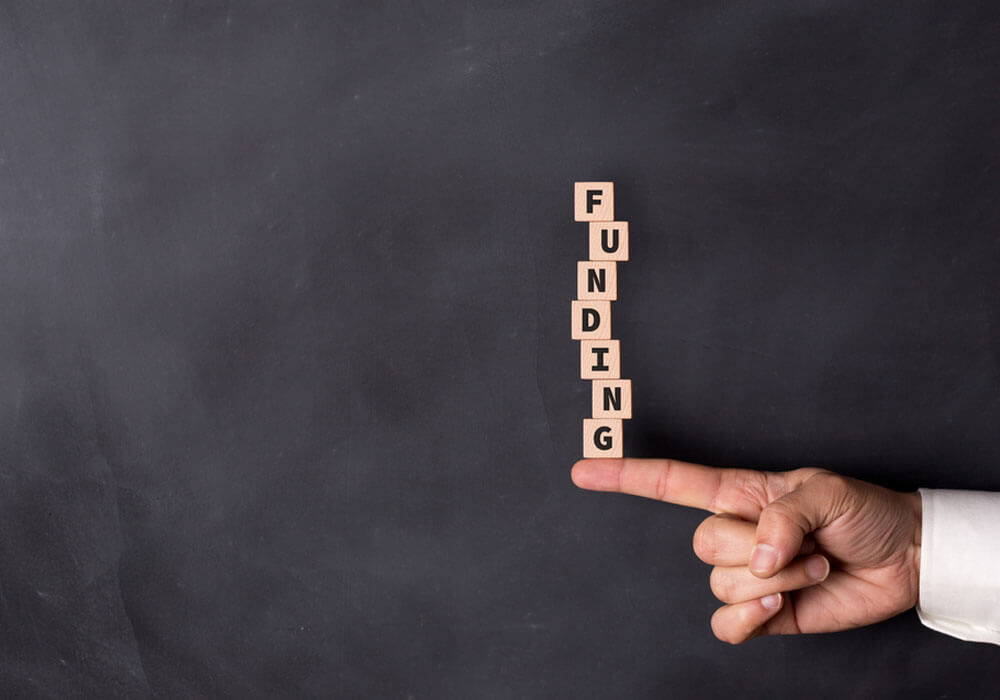 Venture Gurukool, which offers mentorship for early and growth stage startups, is in talks to launch its maiden fund, VG Coop Fund.

Founder of Venture Gurukool, Mahendra Swarup told Livemint that at present the fund is targeted to have a corpus of $20 Mn and is expected to launch by end of April.

He also informed that the fund will have a greenshoe option of another $20 Mn and the company has already tied up with three Chinese investors who will co-invest in the fund with Venture Gurukool.

Also, the fund will invest in B2B and B2C technology startups. These selected startups will receive Seed funding from VG Coop Fund and the next series of funding viz. Pre Series A and A round will be led by the Chinese investors and venture funds.

Swarup highlighted that the fund will invest in the startups whose ideas have seen success in China. “The idea is not only to fund Indian startups but to build great businesses based on successes overseas which are pre-aligned with strategic partners/investors, ensuring a clear path to an exit,” he added.

Swarup also revealed that it plans to raise a majority of the amount (around 60%-70%) from the domestic market, while the rest will come from China, Taiwan, South Korea and Indonesia.

Explaining the Chinese investment in India, Swarup said, “India is a natural partner for China because of the size of the market, similarity in demographics and consumer behaviour, and the presence of opportunities to scale up on the back of increasing mobile penetration.”

Founded in 2016 by Mahendra Swarup and Ntasha B, Venture Gurukool provides early-stage startups with Seed funding. In the LinkedIn profile, the company claims to support a startup for a longer period of time viz three to seven years, unlike other incubators or accelerators.

In October 2017, IGAIN and Venture Gurukool, in collaboration with the Startup India Association, organised the China Investor Roadshow 2017. The show aimed to showcase promising Indian ventures to Chinese investors through exclusive meetings, based on the investor profile and investment preferences.

Other Incubators In The Country

Some of the other leading incubators and accelerator programmes in the country include EduMentum, ZDream Labs etc.

In December 2017, Paytm launched an incubator for startups, Build for India. Under this initiative, the digital wallet will assist developers in designing open source-based solutions and sharing these projects with the global tech community.

In September 2017, Chinese accelerator and venture fund ZDream Ventures announced the launch of its incubator, ZDream Labs. At the same time, Bengaluru-based Startups Club opened the doors of an incubator called SC Incubator (“SCIN”), which is focussed towards incubating, investing and accelerating early-stage startups over a 12-month period.

With the launch of VG Coop Fund, it is to be seen what startups does Venture Gurukool select to mentor and support with its fund.