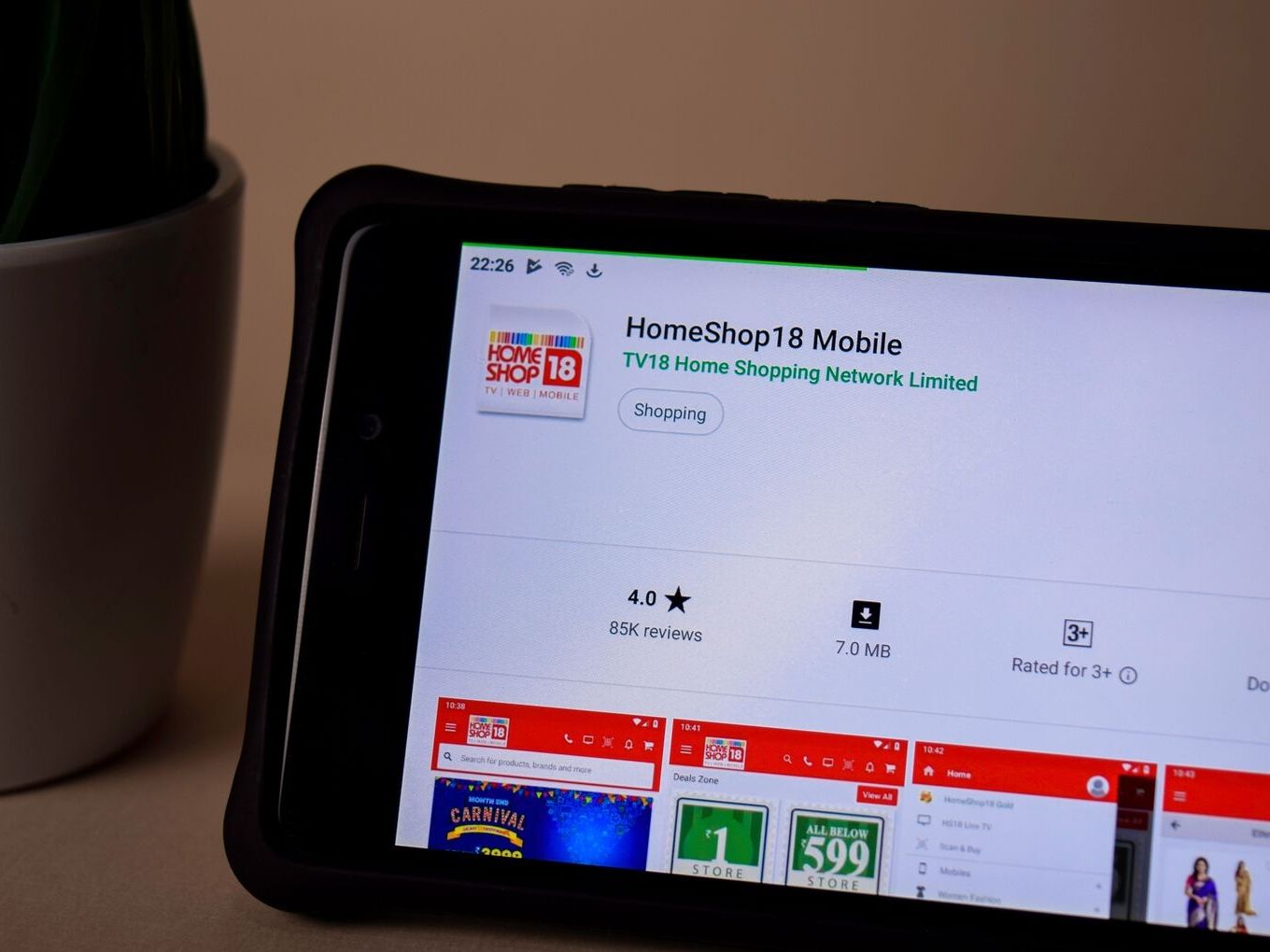 Homeshop18 Vendors Association has accused the teleshopping marketplace of committing an INR 150- 200 Cr fraud. The association, at a press conference on September 27, alleged that the company illegally collected the amount from consumers on behalf of the sellers by acting as an intermediary. The company as supposed to transfer this money to the vendors.

The collections go back to the time when the company was a part of Mukesh Ambani-led Network18 group. The platform was founded by Raghav Bahl in 2008 and taken over by Ambani in 2014. In June this year, the company was acquired by real estate firm Skyblue Buildwell.

“The dues (of Rs 150-200 crore) have been accrued since March this year and the company closed its business in June,” HomeShop18 Vendors Association President Himanshu Khatter said.

“From March onwards, the default in payment started. When contacted, senior people, as well as CFO (chief financial officer), assured us saying that they were in talks with the Reliance officials for infusion of funds into the company,” he added.

The association has also alleged that Skyblue is a shell company as the registrar of companies filings of FY18 shows that Skyblue has a total net worth of INR 7.57 Lakh, with no employees expenses. At the same time, HomeShop18 is valued at INR 305 Cr, as of March 2018.

Vendors association has also lodged a complaint before the Economic Offences Wing (EOW) in Delhi and Noida, UP. It has also written to the office of Prime Minister, President and finance minister.

The development comes at a time when the Ministry of Consumer Affairs is working on ecommerce guidelines to prevent fraud, unfair trade practices and protecting the legitimate rights and interests of consumers.