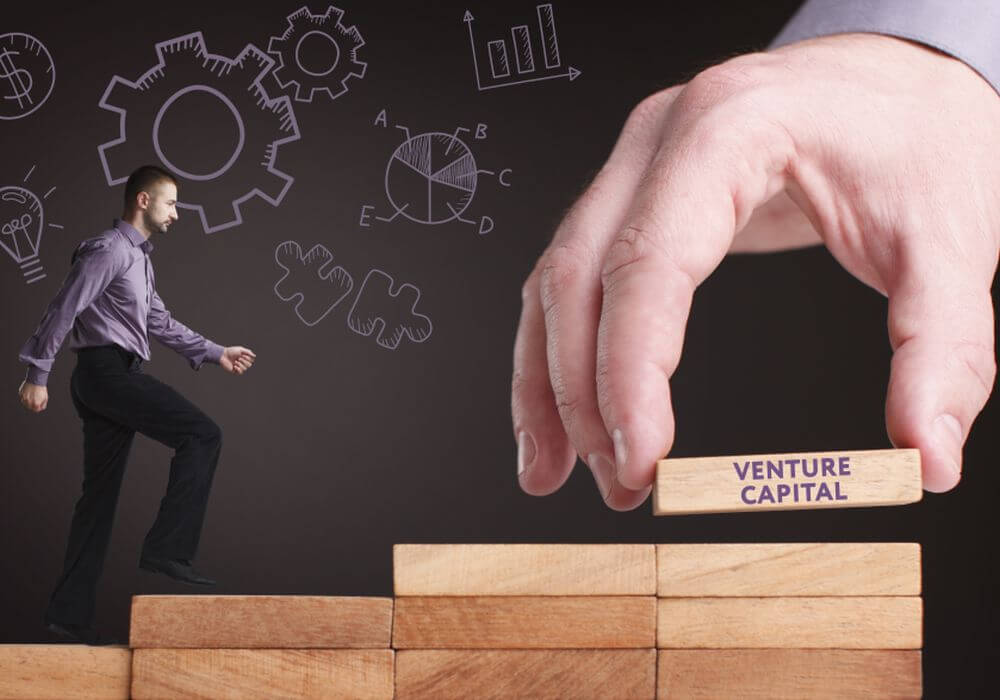 The country’s venture capital industry is working on a white paper containing policy recommendations for regulators. As per sources, in the paper, the VC community is looking to raise a number of concerns pertaining to taxation, availability of capital, among other things.

The decision to submit a white paper was reportedly made after a roundtable organised by Startup India, which is run by the government under the Ministry of Commerce and Industry.

The event, which was chaired by Union Commerce Minister Suresh Prabhu, was attended by several venture capital firms and debt funds, in addition to government officials representing the Department of Industrial Policy and Promotion (DIPP), Department of Revenue, market regulator Securities and Exchange Board of India (SEBI), Small Industries Development Bank of India (SIDBI) and the Department of Economic Affairs.

Commenting on the development, SIDBI Chairman Mohammad Mustafa said, “The idea was to understand the different regulatory issues faced by venture capital firms so that they can be taken up by the concerned authorities for further resolution. Union Commerce Minister has assured an early resolution of outstanding issues.”

According to people in the know, the recommendations will likely be submitted by the Indian Private Equity and Venture Capital Association (IVCA). Established in 1993, IVCA is the chief nodal body that is responsible for promoting the risk capital industry both within India and overseas.

On the matter, Karthik Reddy, Managing Partner at Blume Ventures said, “The minister said whatever we are proposing, should be done as a white paper or policy recommendations, and presented to the respective stakeholders. There seems to be an urgency to drive this process faster.”

In the white paper, the country’s VCs will reportedly be calling for changes in the taxation of alternative investment funds (AIFs) as well as the treatment of employee stock options. Additionally, they will urge the government to increase the availability of the domestic pool of capital, while also allowing different entities to invest in AIFs operating in the country.

This, according to the stakeholders, will help enhance the ease of doing business for startups. Furthermore, the white paper will likely contain the suggestion of capital allocation by different ministries to AIFs, Trifecta Capital Managing Partner Rahul Khanna stated.

Elaborating further, he said, “The idea of bringing together stakeholders from both sides of the table was very good. The message from the government is that they are on a mission-mode to drive employment.”

The Growing VC Industry In India

In 2017, Accel Partners took the first spot, registering 25 deals. Blume Ventures maintained its second spot with 20 deals. However, the number of deals was significantly lower as compared to 2016. Sequoia Capital India, on the other hand, took the third spot with 20 deals.

Further, IDG Ventures and Kalaari Capital took the fourth and the fifth spots respectively, with no change in their rankings in comparison to 2016.

Whether the yet-to-be-submitted white paper helps resolve some of the issues that are currently posing a hindrance to the growth of the country’s venture capital industry remains to be seen.