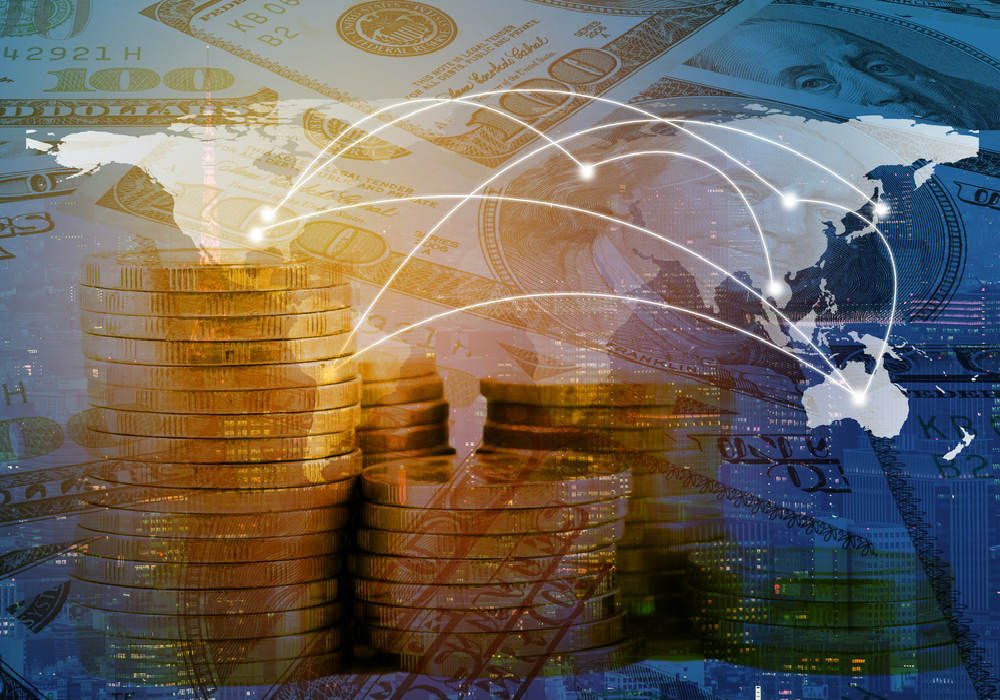 With a special focus on the Indonesian market, the company plans to invest in around 80 early stage startups, functioning primarily in the B2B sector.

Launched in 2003, Wavemaker Partners is an early stage VC firm that has offices in Los Angeles and Singapore. As per a report by the Tech Portal, the company has till date invested in more than 54 companies.

Additionally, the firm is also the Southern California and Southeast Asia representative of Draper Venture Network (DVN), a company founded by the renowned investor Tim Draper.

The fund was announced by Draper while on a recent visit to Jakarta, where he said that he would be shifting his focus from China to Indonesia. The move comes as a result of the existing capital controls in China, as per the above-stated report. Tim is particularly keen to invest in the emerging tech startup ecosystem of Indonesia.

In an official statement, he further said, “ There are so many things going for Indonesia with its fast GDP growth fuelled by a large, young, digitally-savvy population, an increasingly skilled workforce and burgeoning middle class. It’s a great environment to scale startups.”

As a part of his visit, he also met Wavemaker’s portfolio companies and the local ride-hailing giant, Go-Jek.

He added, “I’m here to meet founders and investors, learn more about the country and share some of the lessons I’ve learned on scaling startups. I’d love to find more deals to invest in together with Wavemaker and leverage DVN to help them grow.”

The investor is also specifically interested in exploring opportunities involving bitcoin. He said,  “Bitcoins are providing liquidity that none of the governments right now are able to provide. As it grows the value will keep going up. It’s going to happen here (in Indonesia) and I’m still incredibly bullish.”

As per an official statement, Wavemaker Partners has around 10 portfolio companies in Indonesia. Additionally, this is the fifth fund launched by the company and the second for Southeast Asia. The statement also divulged that it has exited five companies in the region, including Pie, Luxola, and ArtofClick.

Indonesia, Southeast Asia’s largest economy, has an enormous potential for growth due to its abundant natural resources, young population and (relative) political stability. There are around 20 prominent VC firms that are investing heavily in Indonesia currently.

In April 2017, Jakarta-based real-time shopper engagement app, Snapcart secured $3 Mn in its Pre-Series A round of funding from Vickers Venture Partners, Wavemaker Partners, and SPH Media Fund. Another Indonesia-based VC firm, Kejora recently announced the launch of its second fund, with an expected corpus of $80 Mn with plans to expand to Malaysia.

Update: June 12, 2017 12:32 pm: An earlier version of this story carried this headine: Wavemaker Partners Closes $50 Mn Fund Focussed On Indonesia. This headline has now been corrected.