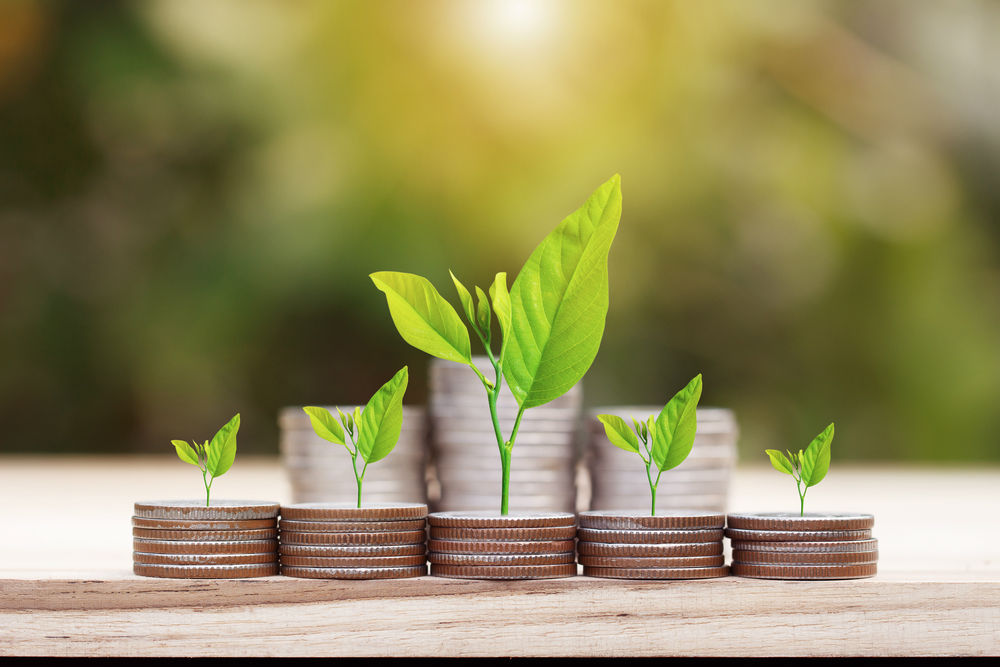 New Delhi-based VC firm Omnivore Partners is expected to close the remaining half of the $90 Mn fund by the end of January 2018. With this fund, the VC firm aims to invest in 20 agritech and rural innovation-specific startups by next year.

As per media reports, Omnivore Partners is looking to invest in seed-funded and Series A stage startups with a targeted acquisition of 30-35% of stake in the portfolio startups. The startups should be tech-based and can be operational in sectors such as food and nutrition and other varied agriculture sub-sectors

Godrej Group, one of India’s leading conglomerate set up the VC firm Omnivore Partners in 2010 to invest in agricultural technology startups and innovations. At that point, the firm was targeted to reach a $50 Mn fund and started raising funds from August 2011. Post that, in August 2015 reports surfaced that Omnivore Partners is looking to raise its second fund of almost $50 Mn.

Around June 2016, Omnivore Capital received the regulatory approval to float its second fund and it announced to make the first close by the end of 2016.

The current portfolio of VC firm Omnivore Partners includes 12 startups. It also achieved 7th rank in the ‘Most Active Agri-tech Investors’ list of 2012-2016, released by CB Insights in March 2017.

Agritech has been gaining a good amount of popularity these days and has been able to attract a plethora of investors. Recently, B2B agritech firm Farm Taaza raised $8 Mn Series A funding in a round led by Epsilon Venture Partners.

With the final closure of its $90 Mn fund, another series of potential and innovative startups have a chance to be included in the portfolio of the VC firm Omnivore Capital. With the onset of agritech in India and so many VCs willing to put their money on the sector, it will be worth watching what turn this sector will take in near future.