According to the Association of Vapers India, the ban is anti-consumer

Last year, the association had also filed a PIL against the state ban on e-cigarettes 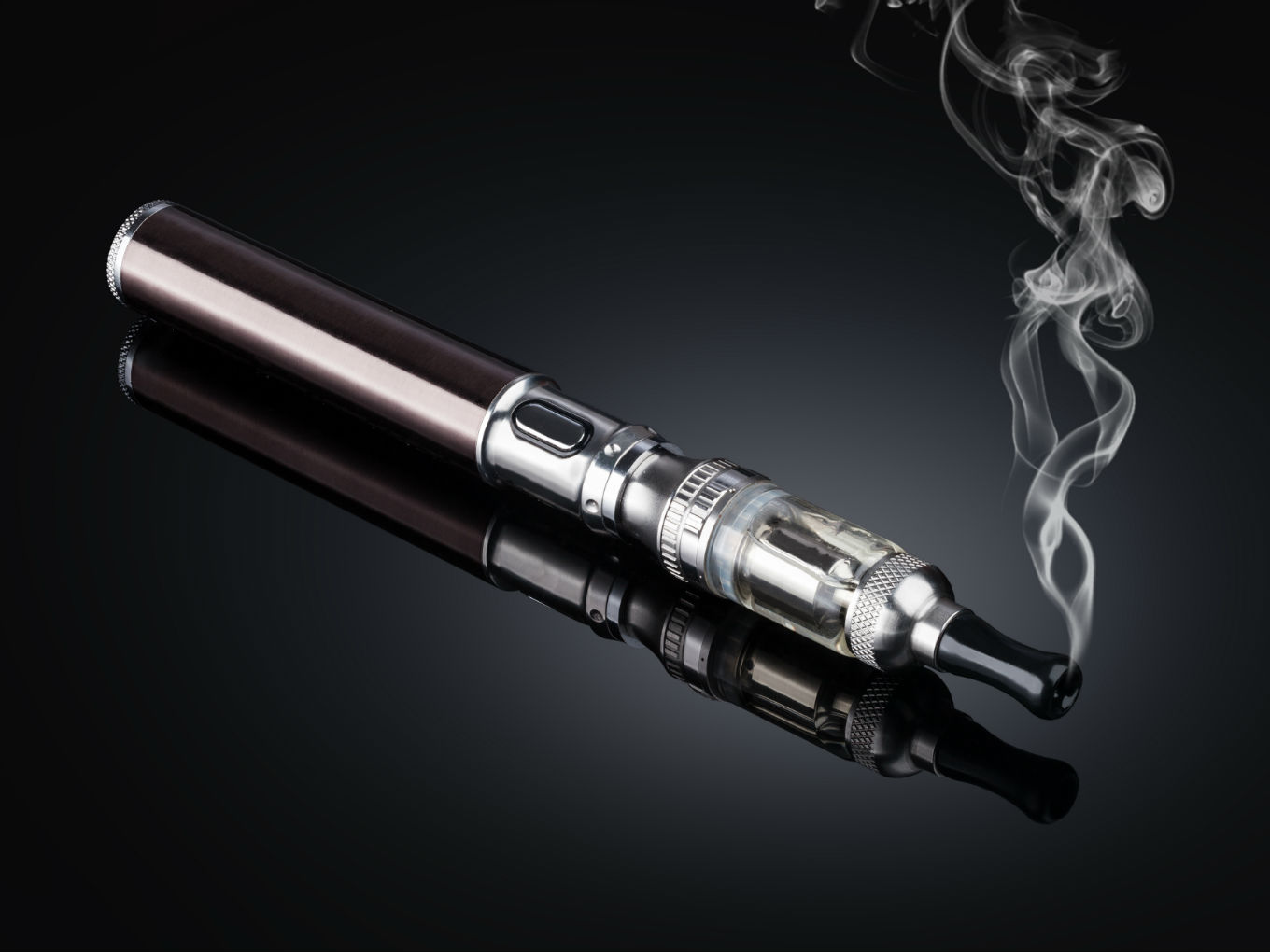 In the latest development from the ongoing tussle between the Karnataka government and consumer rights group Association of Vapers India (AVI) over the state ban on electronic cigarettes, the organisation is now demanding to lift the ban.

According to AVI, the e-cigarette ban imposed by the Karnataka state government is anti-people and imperils the lives of over 1.8 Cr smokers in the state.

For the uninitiated, electronic cigarettes are battery-operated devices that are used to inhale an aerosol solution, which typically contains nicotine (not always), flavourings, and other chemicals.

“The ban on e-cigarettes is arbitrary and unjustified. ENDS are a smoking replacement option without the harmful chemicals found in combustible cigarettes, which significantly reduces cancer risk. Banning their use while allowing cigarettes to be sold violates basic principles of public health; protects the tobacco industry and criminalises citizens who are trying to avoid tobacco-related death and disease,” said AVI director Samrat Chowdhery while addressing a press conference in Bengaluru on May 10.

In June 2016, the Karnataka government had banned electronic cigarettes stating that these disguised forms of tobacco consumption could have an adverse effect on health. The decision of ban was taken on recommendation from the cancer prevention committee.

According to the government, a study by the state health department and experts revealed that e-cigarettes also encourage the younger generation to use conventional cigarettes.

Last year, the association had filed a public interest litigation (PIL) in the Karnataka High Court against the ban on e-cigarettes.

Meanwhile. India’s health regulator has also called for a restriction on Juul Labs’ electronic cigarettes. It has proposed that the ecigarettes should be blocked from entering the country. In a letter, health secretary  Preeti Sudan wrote: “Novel products such as ‘Juul’ are harmful and addictive and could potentially undermine our tobacco control efforts.”

In February, the Directorate General of Health Services (DGHS) had issued an order to ban sales, manufacture, distribution, trade, import and advertisement of e-cigarettes and vapes. However, in response to the order, the Indian Ministry of Commerce and Industry said it sees no legal basis to ban imports of electronic cigarettes last month.

The ministry also added that banning the imports of ecigarettes in India will be against multilateral commitments with the World Trade Organization.

While electronic cigarettes may prove to be a bad device for the younger generation, it may also prove to be an effective alternative for the already existing smokers as it has lesser health impacts than conventional cigarettes.