Valentine’s Day 2020: The Numbers Behind India Looking For A Date

Valentine’s Day 2020: The Numbers Behind India Looking For A Date 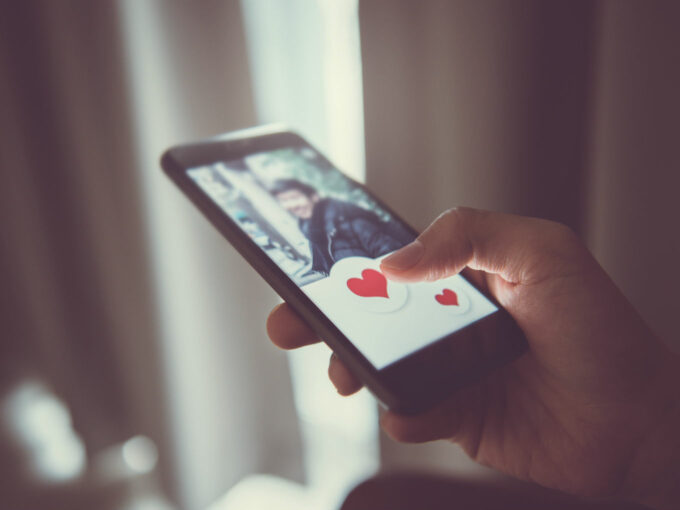 Finding love is easier than ever these days, but people are spoilt for options with so many apps. As technology creeps in every part of our life and directs people to engage, work as well as socialise with a tap on a mobile screen, dating has become more complicated for many and simpler for others. And around Valentine’s Day, this feeling only gets intensified with social media pressure and constant reminders about couples in love.

As has been seen in the past few years, this February, too, there has been a sharp increase in the usage of dating apps in the first week. Keyboard app Bobble AI report on the trends on the dating apps during the Valentines week shows that there’s a 30% increase in usage of dating apps for the week. According to Bobble AI’s Data intelligence and analysis, global dating app Tinder has emerged as the most popular app being installed on 40.21% of devices. This was followed by Chinese dating application TanTan which is installed on 32.21% of devices.

The report also noted that on dating applications, people are looking for fast matches and quick communication. Once matched, they typically move to more expressive and comfortable communication channels like WhatsApp or Instagram, the report added.

When Inc42 talked to dating apps which are actively being used in India, we found that these apps are seeing increased user uptick in Valentine’s week, and have high expectations for Valentine’s day (February 14).

Zhibai Han, vice president, revenue and International, Tantan told us that Valentine’s Day is a special day and many people prepare for it in advance, rather than making last-minute decisions. “We saw an increase in the purchase of paid features in February, indicating more planning to get a partner for V’Day. The number of swipes also peak one day before Valentine’s, in fact, we saw an obvious increase in active time per user since February 1,” he added.

Similarly, queer social networking dating app, Blued is also seeing more traffic. Talking to Inc42, Sanyam Sharma, marketing director, Blued India said, “As per our recent trends, our weekly activities for Valentines week were started to bring more and more couple challenges to go live and confess their love to the ones they admire under same-sex acceptance.”

He added that this was the first time singles could express their love while earning bonuses from their supporters. “The activity was well appreciated and India as a country comes under one of our top global ranks for this event,” he added.

Further, in terms of preparation for Valentine’s week, Match Group-owned dating app Tinder had Swipe Surge feature active to drive more interactions and connections on the app. The company representatives told us that this time of year is peak Swipe Season, which means Tinder activity reaches an all-time high between January 1 and February 13.

There are times when activity on Tinder naturally surges during festivals and events. Swipe Surge shows users an alert if there are a high number of people using Tinder during one specific period or area. Swipe Surge can happen at any time, and users will receive a push notification with real-time updates during a Swipe Surge.

Another dating app Bumble said it was expecting to see over 3 Mn new users join the app between Thanksgiving 2019 until Valentine’s Day.