The startup has raised a total of $30 Mn in equity funding through its seed and Series A rounds.

It offers revenue-based financing to ecommerce companies without the need for collateral or equity dilution.

Ecommerce is expected to capture 11.4% of India’s retail market and reach $200 Bn in 2026, driven by the rise in digital infrastructure. 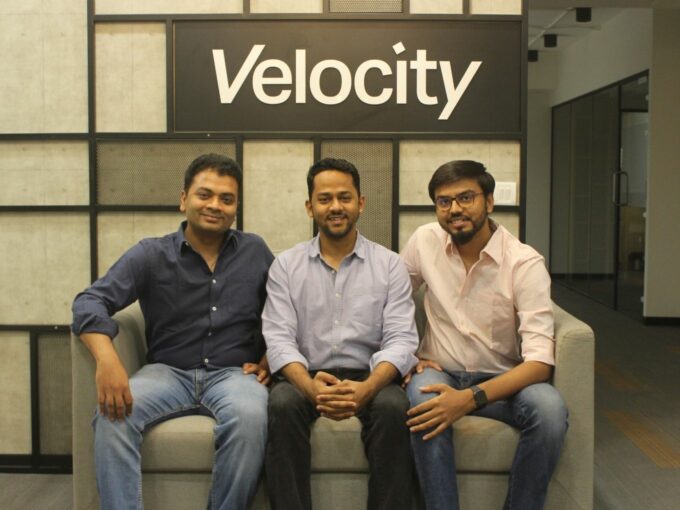 Presight Capital, Utsav Somani’s iSeed, Maninder Gulati (Oyo), Zac Prince (BlockFi) and Philippe De Mota (Hedosophia) also participated in the round. Combined with the $10 Mn the startup raised in its seed round earlier this year, Velocity has raised a total of $30 Mn in equity funding this year.

Velocity evaluates more than 50 parameters in loan applications and extends up to INR 3 Cr. Companies can make repayments flexibly as a share of their online revenues. According to Velocity, it doesn’t take any collateral, personal guarantee or equity dilution and charges a fixed fee between four and eight per cent.

According to the startup, it has INR 1,200 Cr of fundable revenues connected to its platform and has processed more than 250 investments across 175 companies. It plans to use the freshly raised capital to deploy financing of over INR 1,000 Cr to 1,000 ecommerce companies.

“We are already India’s largest revenue-based financier and keen to use this funding to build multiple world-class products for thousands of new-age businesses,” said Abhiroop Medhekar, cofounder and CEO of Velocity.

Revenue-based financing platform solves issues that businesses have with paying fixed EMIs and diluting equity when business revenue fluctuates along with the market.

“The faster you grow, the more capital you will need for inventory. You will need more money to spend on marketing, and it will convert into revenue over time,” explained Medhekar while speaking at the previous Inc42 D2C Summit. Businesses can use this funding to take advantage of the economies of scale that come with a higher working capital.

According to Inc42 Plus, India’s retail market is projected to reach $1.7 Tn by 2026, growing at a CAGR of 7.8% during 2021-2026, making the country the fifth-largest global destination for retail. Ecommerce is expected to capture 11.4% of this retail market and reach $200 Bn in 2026, driven by the rise in digital infrastructure.