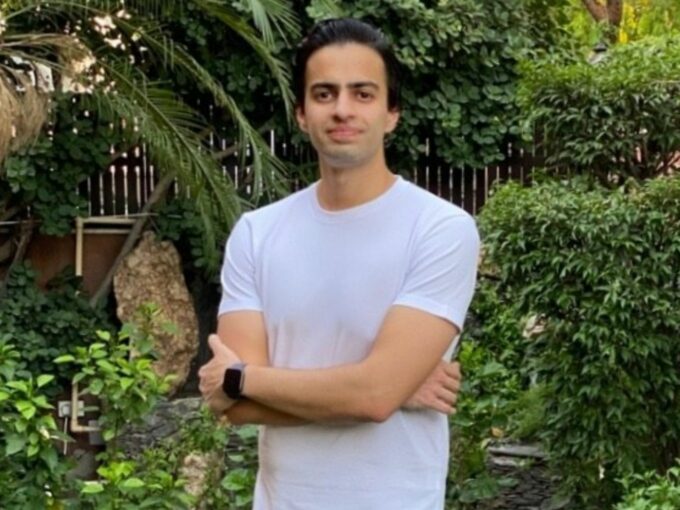 Utsav Somani, a name well familiar within the Indian startup ecosystem, is bolstering the investor ecosystem in India with another early-stage fund. Somani, who is being credited for bringing AngelList to India, is now launching his own micro-fund ‘iSeed’ to help Indian startups get their initial cheques.

Speaking to Inc42, Somani revealed that the fund is going to be sector agnostic, but will invest mainly in startups leveraging technology for SaaS, remote work enabling tools and tech enterprise software.

The new fund is going to invest in around 30 to 35 Indian startup at an average check of $150K. Somani said that fund will be deployed for around three years.

Connecting The Valley To India

Somani calls iSeed as a bridge between Silicon Valley entrepreneurs, who have already created great enterprises, and Indian founders who are now in the search of money as well as the expertise and knowledge of scaling up a startup.

“Founders of Silicon Valley can interact with their peers in India while Indian founders can get the expertise. The aim of iSeed is to build a bridge between these two. We’re not talking only about capital but also about knowledge sharing,” he added.

The US market has plenty of investors who can easily write $100K to $500K cheques for Indian startups and many of them have been waiting to access early-stage deals to participate in the Indian tech boom. Somani said investors selected based on their knowledge, network and willingness to help portfolio companies scale. These investors can also guide Indian startups looking to target international customers and investors.

“iSeed is powered by the AngelList back-office, which makes it easy for full-time founders to run venture funds on the side. My dayjob remains CEO of AngelList India while I run iSeed on nights and weekends,” Somani said.

“I would have raised more funds if it would have launched a year earlier as investors have also taken a hit in their investments in public markets, portfolio startups and private placements,” Somani on how Covid-19 situation has complicated fundraising for iSeed.

But he considers himself lucky as investors trusted his judgement to some extent which helped iSeed raise funds for the next two to three years. “I have already invested in more than 40-45 startups personally and this fund powers me to give larger cheques in 30-35 startups. Raising the fund was much easier than what’s coming next,” Somani said.

Moreover, a larger fund would have spread the investments and would force him to step out of his comfort zone which is to work with VCs and angels rather than compete. “I think I like this space where I operate $100K to $150K cheques. That’s a sweet spot to play.”

He urged startups to use this time to build while focusing on sustainability and creating market value. “Crisis never limits innovations but it’s actually the opposite. The last decade was exemplary of capital abundance but now people need to make ventures where they don’t buy users but will make products that users will love to buy without much incentives attached to them. It was a much-needed reset for the ecosystem.”