FourKites set up its software engineering arm in January 2015 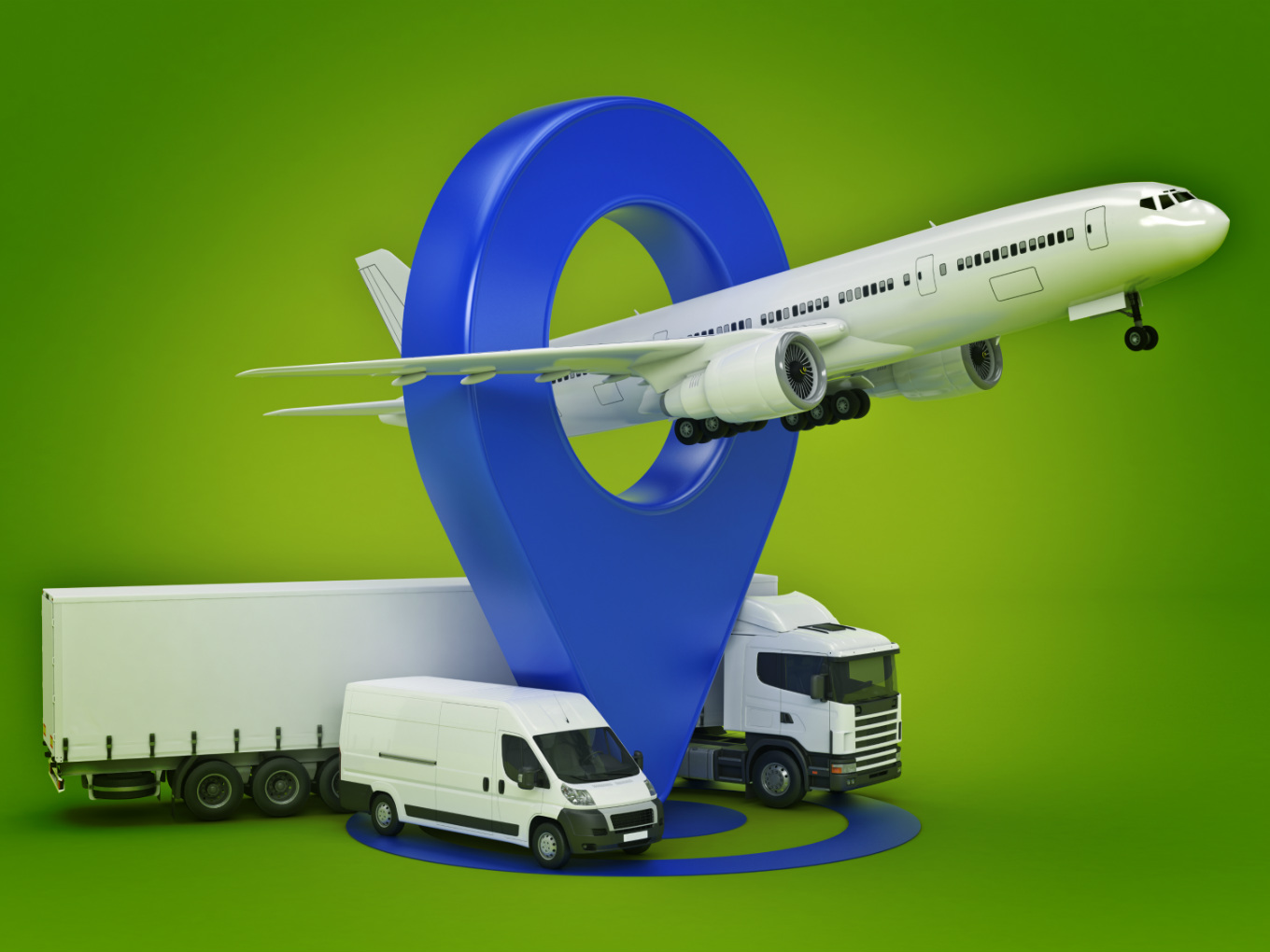 Chicago-based freight tracking logistics startup FourKites has announced that it will utilise a part of its $50 Mn Series C funding in doubling the employee headcount of its engineering arm in Chennai. Its existing investors — August Capital, Bain Capital Ventures, CEAS Investments and Hyde Park Angels — had invested in the startup’s latest funding round.

“We are extremely delighted with the multifold growth of FourKites in the recent years. With Series C funding in place, we are looking forward to accelerating the growth of the company by further expanding our engineering talent pool,” the company said in a statement.

FourKites was incorporated in 2015 setting up its headquarters in Chicago in the US, and has an engineering arm in Chennai, India. The company currently has close to 200 employees in Chennai and plans to double the headcount to 400, along with adding another 150 employees in the US, by the end of 2019, sources familiar with the development told Inc42.

“All the software works of FourKite has been developed by the engineers in Chennai, and are innovating constantly in cloud solutions, data science and predictive capabilities. The company has close to 140 software engineers in Chennai. Apart from this, we also have engineers who are working in areas of operations and product management. We have recently started a pilot team on the sales side as well. Altogether, we have close 200 engineers,” a source cited above told Inc42.

Since its inception, FourKites’ total capital raised amounts to $101.5 Mn. The company offers SaaS-based real-time tracking of shipments across rail, road, water and air. In the past, the company has launched products such as ETA tracking systems, temperature tracking, and advanced analytics.

The company claims that its predictive intelligence system helps over 1K shippers across 55 countries reduce their logistics costs while offering real-time tracking of packages, improve their on-time delivery, and also to optimise supply chain based on actionable data.

In January this year, FourKites was recognised as a Great Place to Work amongst startups in India, for its fairness, respect, credibility, pride and camaraderie.

Meanwhile, the count of homegrown logistics startups has gone up to more than 900, according to Inc42’s ‘The State of Indian Startup Ecosystem 2018‘ report.