Earlier this week, in a draft note prepared by the Consumer Affairs Ministry, the government has made suggestions to tighten the norms for ecommerce marketplaces

US India Business Council (USIBC), of which Amazon and Walmart are members, described the rules as concerning in an internal email 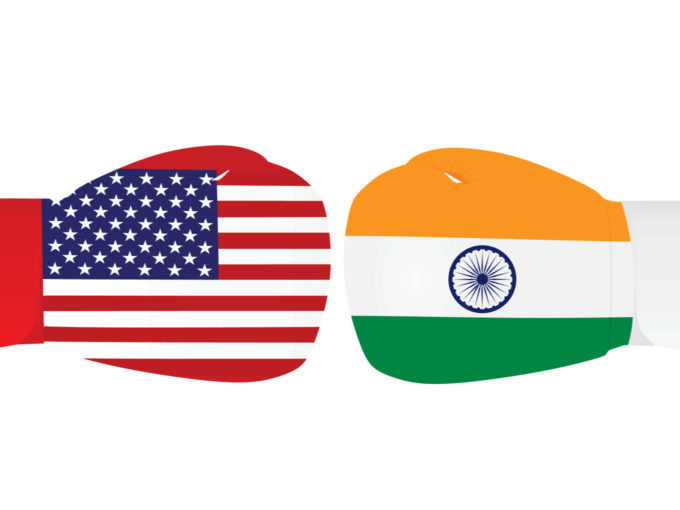 A top lobby group that is part of the US Chamber of Commerce believes India’s proposed new ecommerce rules are a cause for concern and will lead to a stringent operating environment for companies, according to a report.

Earlier this week, in a draft note prepared by the Consumer Affairs Ministry, the government has made suggestions to tighten the norms for ecommerce marketplaces like Amazon and Flipkart and to curb any possibility of preferential advantage that these companies may offer to any of their vendors. The ministry has requested feedback on these policy changes in the Consumer Protection (E-Commerce) Rules, 2020 by July 6.

The Washington-headquartered US India Business Council (USIBC), of which Amazon and Walmart are members, described the rules as concerning in an internal email reviewed by Reuters, saying some provisions were in line with New Delhi’s stance on other big digital companies.

India’s draft plan “includes several concerning policies, including significant limits on platforms’ ability to organise sales and handle grievances,” USIBC was quoted as stating in an email to its members.

USIBC has in the past urged India to not tighten a separate set of rules governing foreign investment in companies like Amazon and Flipkart. USIBC did not immediately respond to a request for comment.

They will also apply to Indian firms like Pepperfry, Swiggy, Zomato, Tata’s BigBasket and Reliance Industries’ JioMart among many others.  The proposal comes after Indian traders for years complained that market leaders Amazon and Flipkart utilise user data and deep discounting to hurt small businesses. The USIBC email noted that India’s proposals “preclude (e-commerce) platforms from owning vendors”.

A Congressional research report from December 23, 2020, says that “India aims to attract foreign investment and has made FDI reforms, such as raising foreign equity caps for insurance and defense, and other strides to improve its business environment. US concerns about investment barriers persist nevertheless, heightened by new Indian restrictions on how ecommerce platforms such as Amazon and Walmart-owned Flipkart conduct business.”

According to the proposed draft ecommerce policy, no ecommerce entity can organise flash sales of goods and services on its platform. These sales are particularly popular during the festive season.

Ecommerce firms must also ensure that none of their “related parties and associated enterprises” are listed as sellers on their shopping websites, and no related entity should sell goods to an online seller operating on the same platform.

Some of these rules already apply on Amazon and Flipkart under the Foreign Direct Investment rules. These companies have previously realigned their share in JVs with companies like Cloudtail and Appario retail to comply with the FDI requirements. It is not clear if the ecommerce rules will supersede the existing FDI rules.

The rules take the “country of origin” requirement a step further, suggesting companies make suggestions of alternative products before customers make purchases “to ensure a fair opportunity for domestic goods.” Amazon has already been fined, last year, for not complying with the requirement.

Ecommerce platforms will also be required to appoint a nodal contact person for 24×7 coordination with law enforcement agencies and officers to ensure compliance to their orders. Currently, the government is at loggerheads with digital media intermediaries due to its requirements under the new IT Rules, for social media platforms to appoint chief compliance officers.