Google, Apple, Amazon, Facebook and others to be scrutinised by the agency 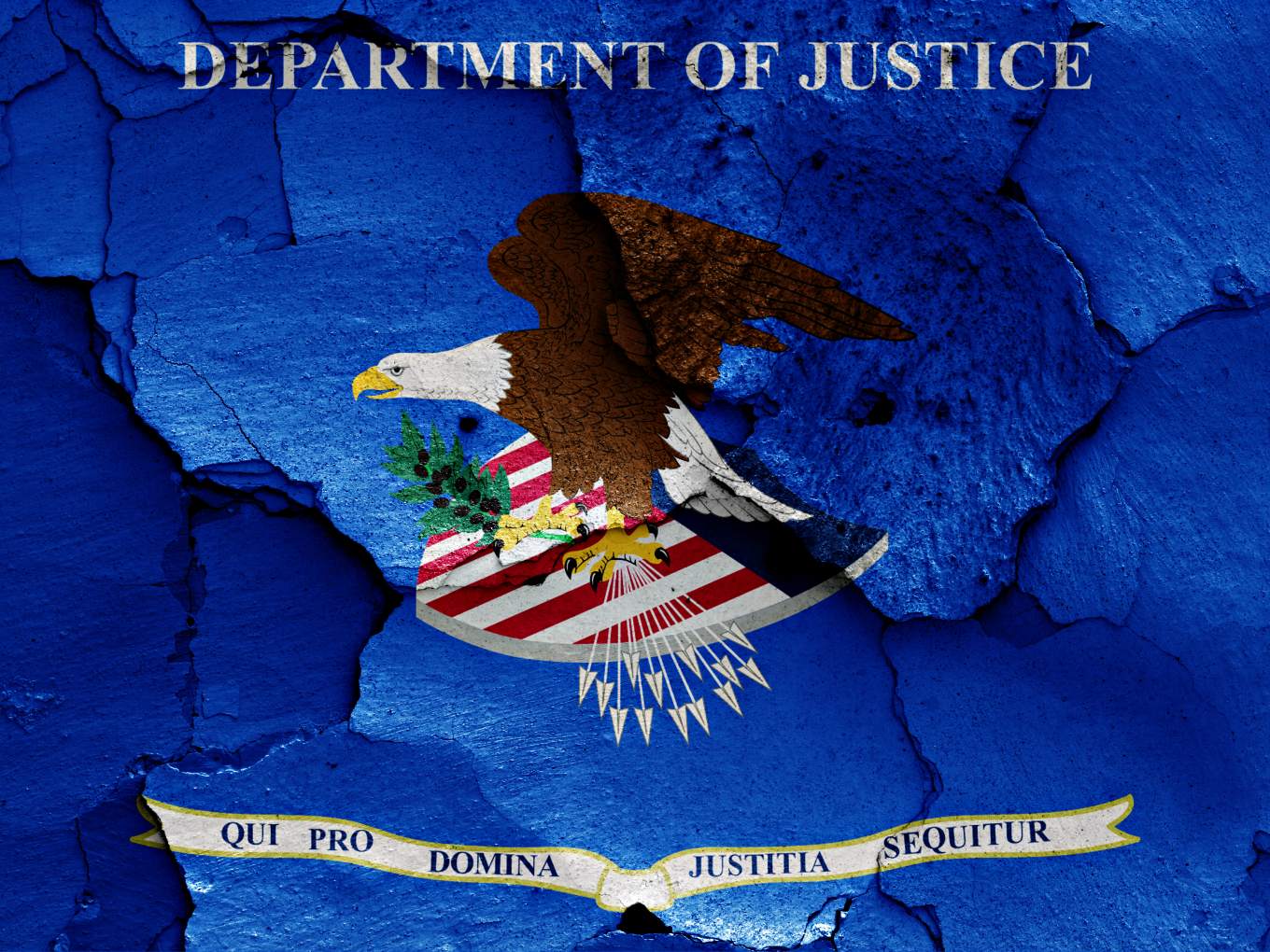 Antitrust hearings and fines seem to be the flavours of the season in the context of big technology companies. After Facebook was hit with a massive $5 Bn fine by the US Federal Trade Commission (FTC) for user privacy violations, it’s time for the spotlight to shine on another unsavoury aspect of tech companies. The US Department of Justice has announced broad antitrust review into whether major tech companies such as Google, Apple, Amazon, Facebook and others are using their market position to thwart competition through monopolistic practices.

The DOJ’s antitrust division said this week that it would scrutinise tech platforms after claims from many experts that the major companies have grown too powerful, owing to near-unlimited resources too big and too powerful.

The DOJ review would reportedly be led by antitrust chief Makan Delrahim, with Google, Apple, Facebook and Amazon being the primary targets given the resources available to these companies. The antitrust division is currently hearing out third parties who have complaints about competitive harm from these companies, according to a Bloomberg report.

It’s the latest in a series of legal and political troubles for major tech companies in the US. Facebook has been under fire for nearly two years over its role in meddling with the US presidential elections in 2016. Since then the Mark Zuckerberg-led company has had to undergo investigations, public hearings and bore the brunt of many public domain debates on the pitfalls of social media. The company has tried to make changes in the way user data will be handled in the context of political ads and other targetting, but the criticism for Facebook is louder than ever before.

The DOJ investigation will look at whether tech companies have achieved market power through harmful means, and whether their operations have “reduced competition, stifled innovation, or otherwise harmed consumers”, according to a Reuters report.

Tech Giants Turn Public Enemies In The US

For Amazon, the voices in protest, seem to be calling for swifter action on workplace conditions, pay inequality and other labour-related issues. The fact that founder and CEO Jeff Bezos continues to extend his lead as the richest person in the world, even as workers go on agitation over minimum pay issues, has not helped Amazon’s efforts to unsully its public image.

Google has had its own set of problems too, ranging from its work with China on the censored search engine and questions about tracking users without consent. Additionally, the company has had to publicly deal with internal issues such as political discrimination and suppression of sexual harassment cases against top management.

While the protest from the conservatives in the US is well-known, tech companies have also been attacked by the US liberal political class and many left-wing commentators about their stranglehold on the public imagination, their unlimited reach in the internet ecosystem as well as their practices around data and user privacy.