In January, the US-India Business Council urged the Indian government to reconsider the new rules and start consultations 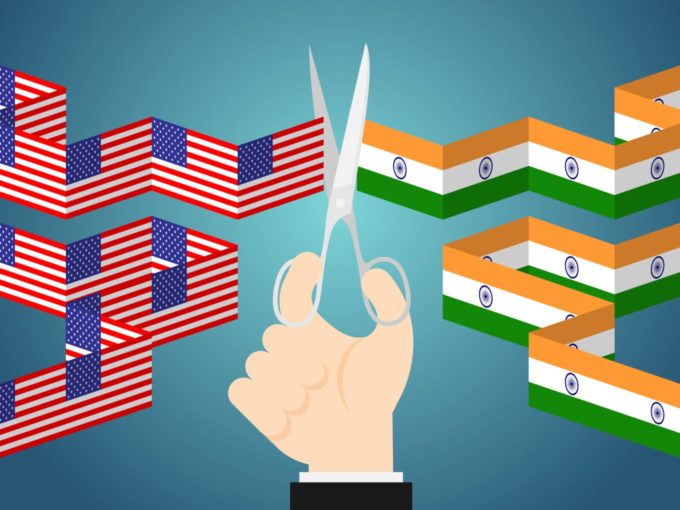 Lobbying groups in the US as well as the country’s Congressional Research Services report from last month have raised concerns about India’s upcoming foreign direct investment (FDI) rule changes for the ecommerce sector, which is expected to severely impact Amazon India as well as Walmart-owned Flipkart’s marketplace business.

While the US-India Business Council has urged the Indian government to reconsider the new rules, the CRS report from December 23, 2020, says that “India aims to attract foreign investment and has made FDI reforms, such as raising foreign equity caps for insurance and defense, and other strides to improve its business environment. U.S. concerns about investment barriers persist nevertheless, heightened by new Indian restrictions on how e-commerce platforms such as Amazon and Walmart-owned Flipkart conduct business.”

The bipartisan research wing of the US Congress claims that in the US view, “India’s weak regulatory transparency and other issues, such as IPR and localization policies, add to concerns about FDI barriers.”

The report goes on to say that two-way US-Indian FDI is linked to jobs in the US as well as exports in several sectors, but that FDI in India has prompted some offshoring concerns.

A separate Reuters report claims that the USIBC, which is part of the US Chamber of Commerce, fears that changes in FDI rules will aggressively limit the scale of ecommerce marketplaces. In a letter, the body has claimed that the Indian market needs to prioritise “reasonable policy predictability and fair treatment” to drive investments.

The lobbying group has reportedly urged the department for promotion of industry and internal trade (DPIIT) to consult ecommerce companies on FDI rules. The report goes on to claim that Amazon and Walmart are both concerned about the potential negative impact from the rule changes.

“USIBC is concerned that material changes to the FDI policy creates uncertainty and impacts investor confidence, as well as business continuity of existing investments.”

Last month, ministry of commerce and industry spokesperson Yogesh Baweja confirmed that the Indian government is looking to revise the FDI policy once again, which was last revisited in 2018. Under pressure from sellers as well as bodies such as Confederation Of All-India Traders (CAIT) to investigate the marketplaces, the government is looking to introduce these new rules once again targetting the seller companies instituted by ecommerce companies.

The new laws might force Amazon India and Walmart-owned Flipkart to move away from the restructured holding patterns that had been instituted after the 2018 changes.

Baweja added that the government has been in discussions with various stakeholders for over a month. Among a slew of changes, the government might not let ecommerce marketplaces sell products to sellers who then resell them on the very same platform.