International trade can not be politically neutral, says external minister 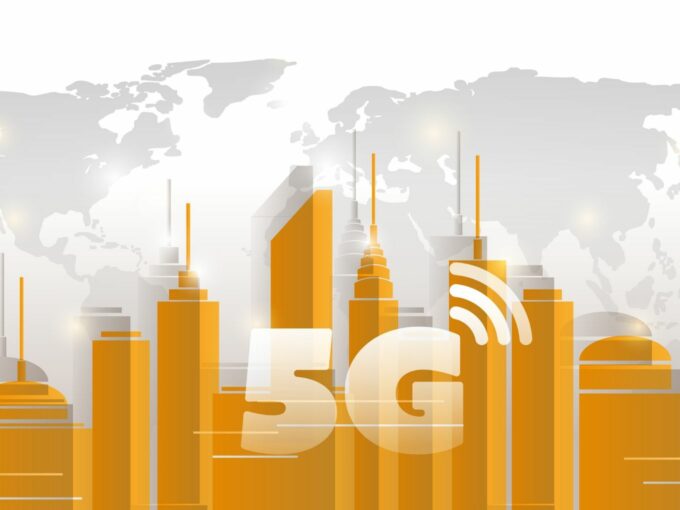 No one was expecting a positive outcome from China-US trade war, well, except India. The country managed to gain $755 Mn in additional exports from the US. But it seems like the silver lining is working on bringing 5G technology in India.

Talking at the Asia Economic Dialogue, Indian external affairs minister S Jaishankar and Kotak Mahindra Bank’s managing director Uday Kotak, emphasised that India might have to choose sides when it comes to bringing in 5G technology in India if the trade war continues.

“Pulls and pressures of the international system are today most evident in the trade domain this very centrality underlines the extent of polarisation in what is largely perceived as interdependent existence till recently. Linkages to non-trade issues have complicated the scenario,” he added.

Meanwhile, Kotak noted that there are “two system technologies” in the world of 5G— the western system and the Chinese system. He said India will have to choose which side it wants to align with. The western technology system is also politically aligned with India, while the Chinese technology system, which is good for the Indian economy due to its speed, price and other advantages, poses political problems to India with respect to the US.

“We now have a ‘ Two System Technology’ world; the western system and the Chinese system. In the next couple of years most countries will have to make a choice between the system of 5G and go down that path,” Kotak added.

But with US President Donald Trump’s recent visit to India and his rapport with Indian Prime Minister Narendra Modi, there is very little doubt about India’s inclination. During his visit, Trump also discussed the importance of 5G wireless network, stating that 5G should be a tool for freedom, progress, and prosperity.

“We talked about how teledensity is progressing, which spectrum bands are they using, what they intend to do, what is the auction process, etc. We must work closely and work towards improving spectrum efficiency,” Prakash said.