Short Video App Firework To Pump $20 Mn In India: Should TikTok Be Worried?

Short Video App Firework To Pump $20 Mn In India: Should TikTok Be Worried? 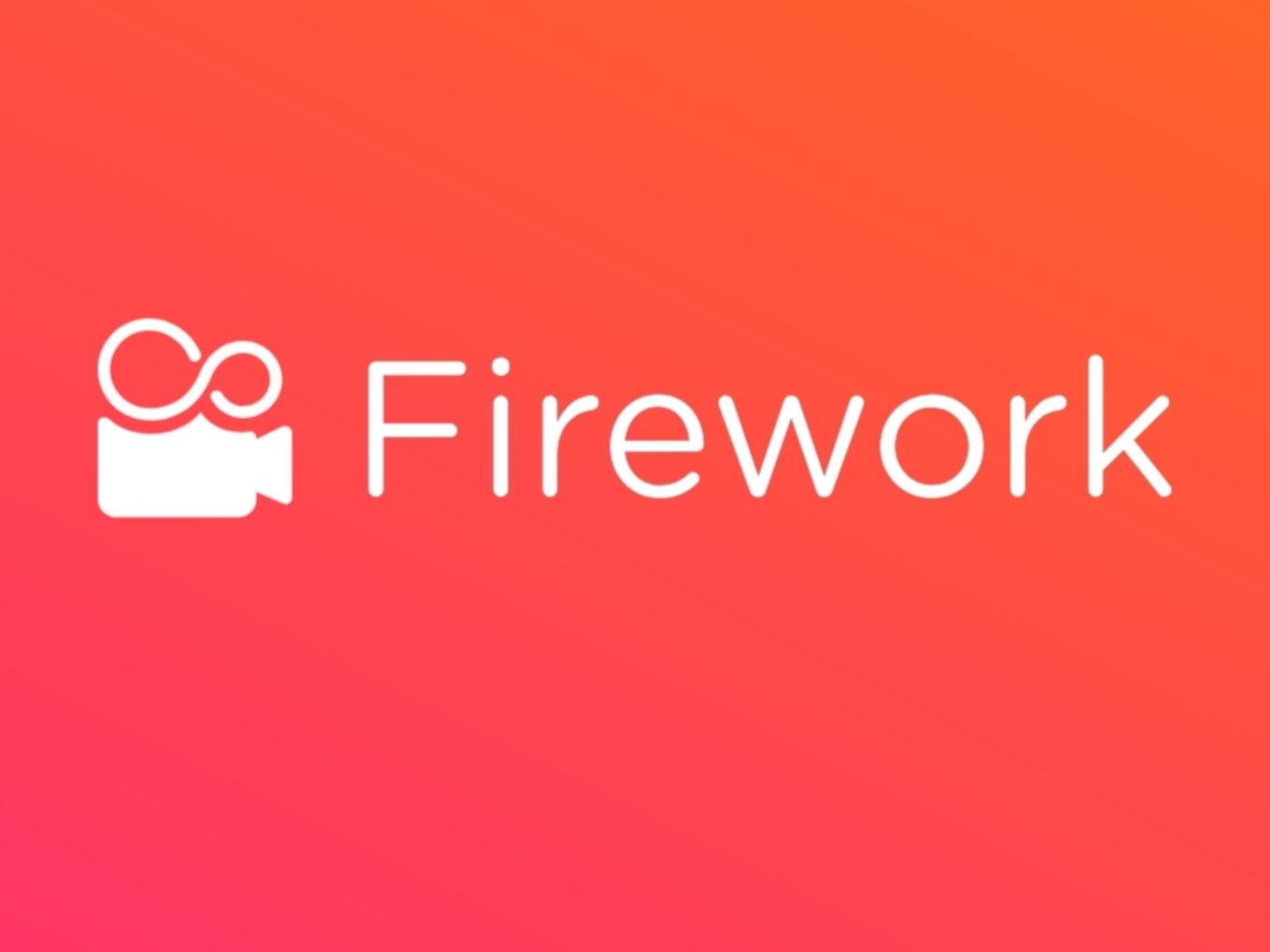 In the short video app segment, TikTok, with more than 200 Mn users, is clearly dominating the Indian market. However, US-based Firework, with plans to invest around $20 Mn, is trying hard to make its way in the Indian market and increase its user base during its first leg of expansion in the country.

Reportedly, Firework is looking to ramp up its Indian operations and for the same, the company has also brought onboard the former AltBalaji COO Sunil Nair as its India CEO.

While sharing expansion plans of the company, Nair told Business Standard that a large chunk of this investment would go towards building premium contents targeting the Indian users.

Nair further shared that currently, the company is not focusing on volumes or milestones, but on building premium quality of content. “We are already in talks with leading Indian players for strategic tie-ups that will give us access to a very large captive audience,” he added.

Firework app, launched in September 2019 in India, is planning to tap 1 Mn user base in the country within the next three months and 5 Mn users within the next six months. Firework has recently made headlines as there were speculations that Google was planning to acquire it.

Nair claimed that content is Firework’s big differentiator. “We don’t want to do silly memes or lip sync videos. We want to give a service which is a cut above others with content ranging from food to health, fashion, parenting and sports,” he added while taking down on other apps present in the same space

How Is Firework Different From TikTok?

While TikTok is owned by China-based Bytedance, Firework app is a product of US-based incubator startup Loop Now Technologies.

Firework distinguishes itself from TikTok in terms of content moderation level the app performs before making the video available on its platform. Moreover, the app claims to have an AI-based tool, ‘Clarify’, which flags any involvement of nudity or violence in the videos to the company’s moderators present in Firework’s Mohali or Dominican Republic moderation centres.

The moderator then takes into account the cultural nuances of the location and decides whether the video is suitable to feature in the app or not. Further, a video once flagged by the AI-tool needs to pass through three levels of human screening before making it to the app.

In recent times, TikTok has been surrounded by a lot of controversies which might also give an edge to Firework. On issues related to freedom of speech, TitTok in October 2019, received flak from Facebook.

The Chinese app had previously gained media attention for its infamous ban in April 2019. The ban issued by the Madras High Court, lifted 20 days later, was issued on the grounds that the app encouraged the sharing of pornography and obscenity.

TikTok had invested $100 Mn in the Indian market and was earlier reported to be planning another investment of $1 Bn. Moreover, whereas Firework is currently valued at $100 Mn, the Chinese TikTok is valued at a whopping $75 Bn.