RBI Governor Urjit Patel – Not ‘Overly Pessimistic’ On IT Jobs, Startups Can Compensate For Job Loss

RBI Governor Urjit Patel – Not ‘Overly Pessimistic’ On IT Jobs, Startups Can Compensate For Job Loss 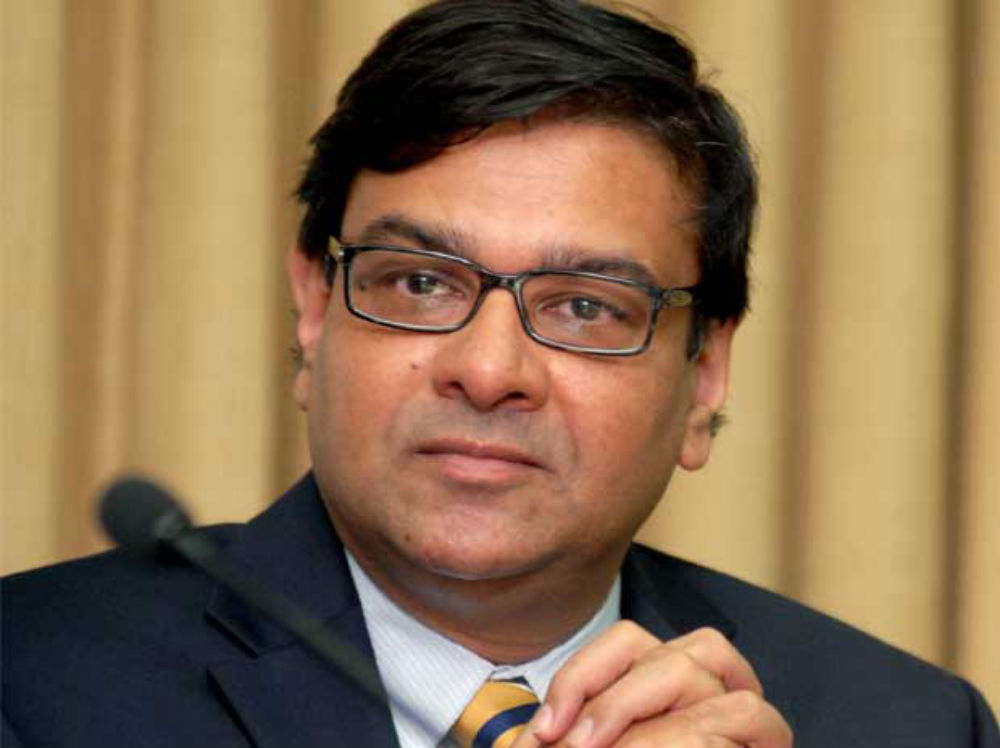 RBI Governor Urjit Patel, in a recent interview at an IMC (Indian Merchants’ Chamber) event, stated that, “he is not ‘overly pessimistic’ about the employment scenario in the IT sector, pointing out that mushrooming startups can compensate for job losses”.

According to HfS Research, the US-based research firm, the IT sector in India is more likely to lose over 6.4 Lakhs of ‘low skilled jobs’ due to automation and other perfectionists policies by 2021. However, the stakeholders in various ecosystems in the country are planning to take corrective measure for the purported loss generated.

Furthermore, IT firms have been accused of slowing down their hiring process in this diminishing job scenario. But emerging startups have filled up the gaps by providing employment opportunities as stated by the governor.

Patel further added, “While there could be pressure on employment in some of the IT sectors, it is not necessarily in terms of literally a job destruction, but may be the growth rate is affected by what is happening. The number of startups in that same space is almost compensating for most of this.”

Earlier in May 2017, the Government had come up with a criterion where the startups have to showcase the number of jobs they are able to generate in order to avail the benefits under Startup India Campaign.

Patel also stated that there is a “contradiction” between what the reports show and what he gets to hear from the industry. “When you talk to businesses themselves, I rarely hear about jobs destruction,” he added.

In the past few months, a number of IT majors such as Infosys, Wipro, Cognizant, IBM and Tech Mahindra have either announced or are considering job cuts.

(The development was reported by Firstpost.com.)