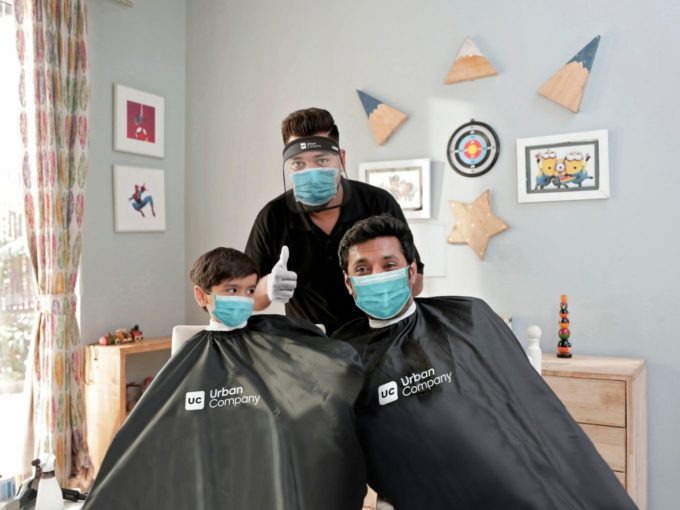 Gurugram-based hyperlocal services startup Urban Company’s loss has widened by almost 60% in the March ended FY21. The startup posted a loss of INR 249 Cr in FY21, in comparison to INR 155 Cr in FY20.

Under its expenses, changes in inventories of finished goods, work in progress and stock in trade which was at a loss of INR 7.5 Cr in FY20, has now seen a positive of INR 1.7 Cr in FY21.

The startup at present operates in more than 10 major cities including Delhi, Bengaluru, Hyderabad, Kolkata, Mumbai, Pune among others.

Back then, Urban Company bagged $255 Mn in Series F round at a valuation of $2.1 Bn. The round was led by Prosus Ventures, Dragoneer and Wellington Management, in participation with Vy Capital, Tiger Global and Steadview. The round included $188 Mn of primary capital infusion and $67 Mn of secondary sale (meaning existing investors have sold their shares).

The round of investment came almost two years after it bagged Series E round worth $75 Mn at a $933 Mb valuation led by Tiger Global.

Urban Company was recently mired in controversy after several Urban Company partners staged protests outside the startup’s headquarters regarding its policies and poor pay. Following this, the company slashed its commission cap by 5%.

The startup back then reduced the highest commission slab from 30% to 25%. The startup also said that it would remove temporary blocks on their partners.