While Urban Company has allotted ESOP plans to 940 current and former employees, 550 of them could sell their shares in the current round

Only 4.4% of the vested ESOPs held by current employees and 10% held by ex-employees were liquidated

Urban Company clocked a total expense of INR 539 Cr in FY21, of which INR 226 Cr was in terms of employee benefits expense 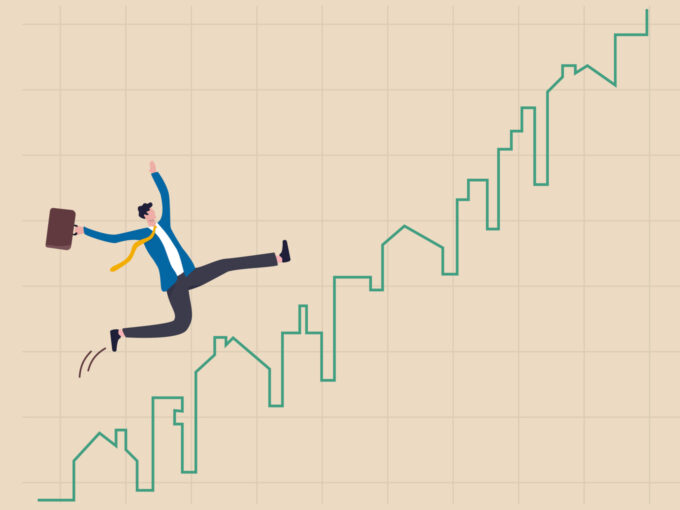 The valuation of Delhi NCR-based hyperlocal services startup Urban Company has risen by 33% to $2.8 Bn with its latest employee stock exchange (ESOP) program. The startup had entered the unicorn club in June 2021 at a valuation of $2.1 Bn.

The startup concluded its fourth (and largest) ESOP round worth INR 55 Cr, taking the total across four rounds to INR 100 Cr. While Urban Company has allotted ESOP plans to 940 current and former employees, 550 of them could sell their shares in the current round.

Interestingly, only 4.4% of the vested ESOPs held by current employees and 10% held by ex-employees were liquidated. A majority of the shares was purchased by existing institutional investors of the home services provider.

It has over 1,200 staff across functions on its payroll, with 940 of them having been given a chance to avail ESOPs. Shedding light on the company’s ESOP Playbook, cofounder Khaitan, during Inc42’s WTF: Startup Equity session stated that retaining talent is one of the top priorities for his startup. “One of the ways of doing it is having an employee-friendly ESOP policy.”

While 80+ of its staff have spent more than four years in the company already, the startup was recently mired in controversy after several Urban Company partners such as beauticians, repair workers (not employees) staged protests outside its headquarter on its policies and poor pay. Following this, the company slashed its commission cap by 5%.