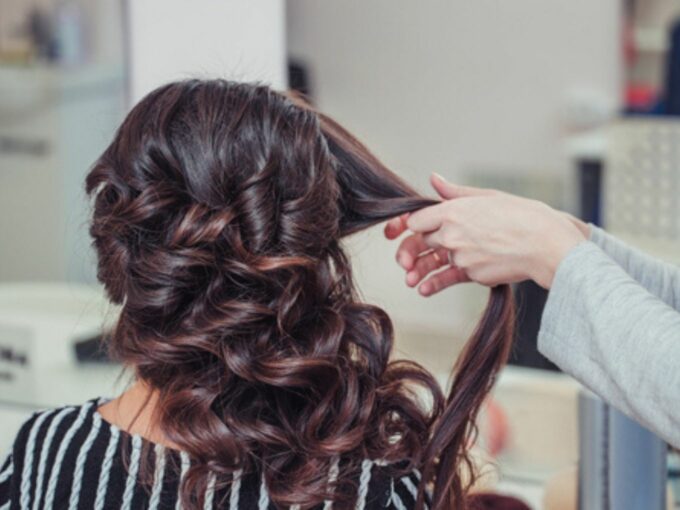 Gurugram-based hyperlocal services provider Urban Company has acquired Australia-based on-demand beauty service provider Glamazon as a part of the company’s international expansion plans for an undisclosed amount. The acquisition comes just six-months after Urban Company entered the Australian market and is expected to help the company to grow a stronger foothold in the country.

Glamazon was cofounded by Lisa Maree and Lauren Silvers in 2016. The Sydney-based outfit offers online booking of salons. It also provides at-home beauty services from freelance stylists and beauticians. Overall, the startup had raised over $1.2 Mn in multiple funding rounds and was said to be aggregating more than 1700 professionals.

The acquisition of Glamazon also comes just two months after the startup had rebranded itself to Urban Company from UrbanClap. At that time, the company had attributed the decision as part of its global expansion strategy. It had said that it wanted a globally acceptable brand name. Moreover, the company also rebranded its various verticals and made them sub-brands of Urban Company.

Founded in 2014 by Abhiraj Bahl, Raghav Chandra, and Varun Khaitan, Urban Company has sharpened its focus on service categories in the recent past. Since October 2019, it has focussed on narrowed down to only two categories — beauty and home. After the acquisition, cofounder Maree is exiting Glamazon, while Silvers has been named the head of branding and marketing of Urban Company’s Australia operations, according to a report by SmartCompany.

In 2018, Urban Company had marked forayed in international markets by launching its services in Dubai, UAE. The startup had begun its Dubai operations with about 100 service people. At that time, Bahl had said that the company doesn’t see it as an international expansion but as a strategic entry into a global city that is close to India. Further, in January 2020, the started also launched its operations in Singapore as well.

With its rapid growth, international expansion, and the healthy funding track record, the company is expected to join India’s burgeoning unicorn club soon. However, it also has to overcome big losses, even as its revenue improves. In the financial year 2019, the company had spent INR 211.66 Cr and earned INR 141.15 Cr. At the same time, losses for the company stood at around INR 70 Cr.