UP govt is deploying 700 e-buses by next year

The buses will be operational in 14 cities

The govt plans to get 130 routes mapped 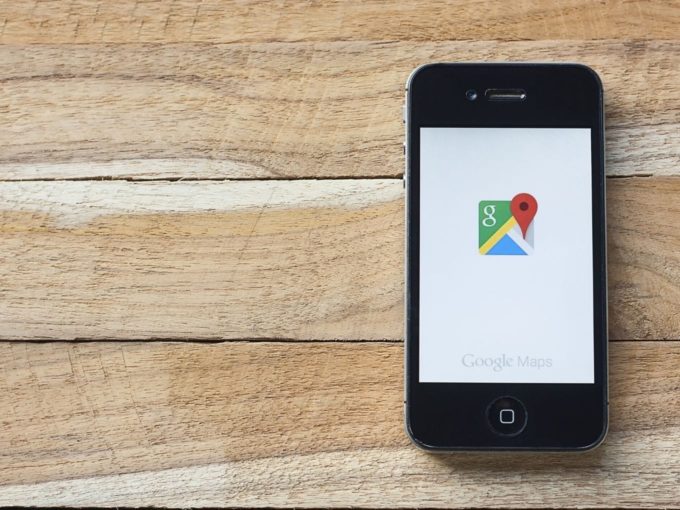 In order to comply with the Centre’s FAME (Faster Adoption and Manufacturing of Hybrid and Electric Vehicles in India) scheme, the Uttar Pradesh (UP) government put out a bid to buy 700 electric vehicle buses at INR 1.06 Cr, in September of this year. Now to push the use-cases of the e-buses even more, the state government has decided to give the passengers a real-time update of the route using Google Maps.

The directorate of urban transport is currently working on getting close to 130 routes mapped by Remote Sensing Application Center (RSAC), Lucknow. After completion, users across 14 cities in UP will be able to check the congestion and other obstruction on the routes.

Aji Singh, joint secretary of urban transport of the state, said that the central government has given a year’s deadline to start e-buses operations in the select 14 cities — which include  Varanasi, Jhansi, Gorakhpur, Prayagraj, Agra and Lucknow.

The project is expected to cost around INR 965 Cr. Moreover, looking at the bandwidth of the cities, the government has divided the 14 cities in terms of number of buses they will be awarded. Lucknow, Kanpur and Agra will get 100 buses each, five other cities will get 50 buses each and then the remaining six will get 25 buses each.

Well, the government has already awarded the tender to private players to run electric buses in the 14 cities. Now, the government will focus on getting funds sanctioned so that it can establish a better infrastructure — creating sheds and depots.

The UP government gave out tender to deploy 700 e-buses as the Indian government is also looking to deploy 5K electric buses on the Indian streets, under its FAME II initiative. For this, each state would have to add some number of e-buses to their fleet.

The government is also offering a subsidy of 40%, to select states which include UP. The subsidies will be applicable on the cost of the electric buses, which can go up to INR 55 Lakh per standard buses of 10-12 metres. For this, the Department of Heavy Industries has issued an Expression of Interest (EOI), inviting state government’s proposals for the same.