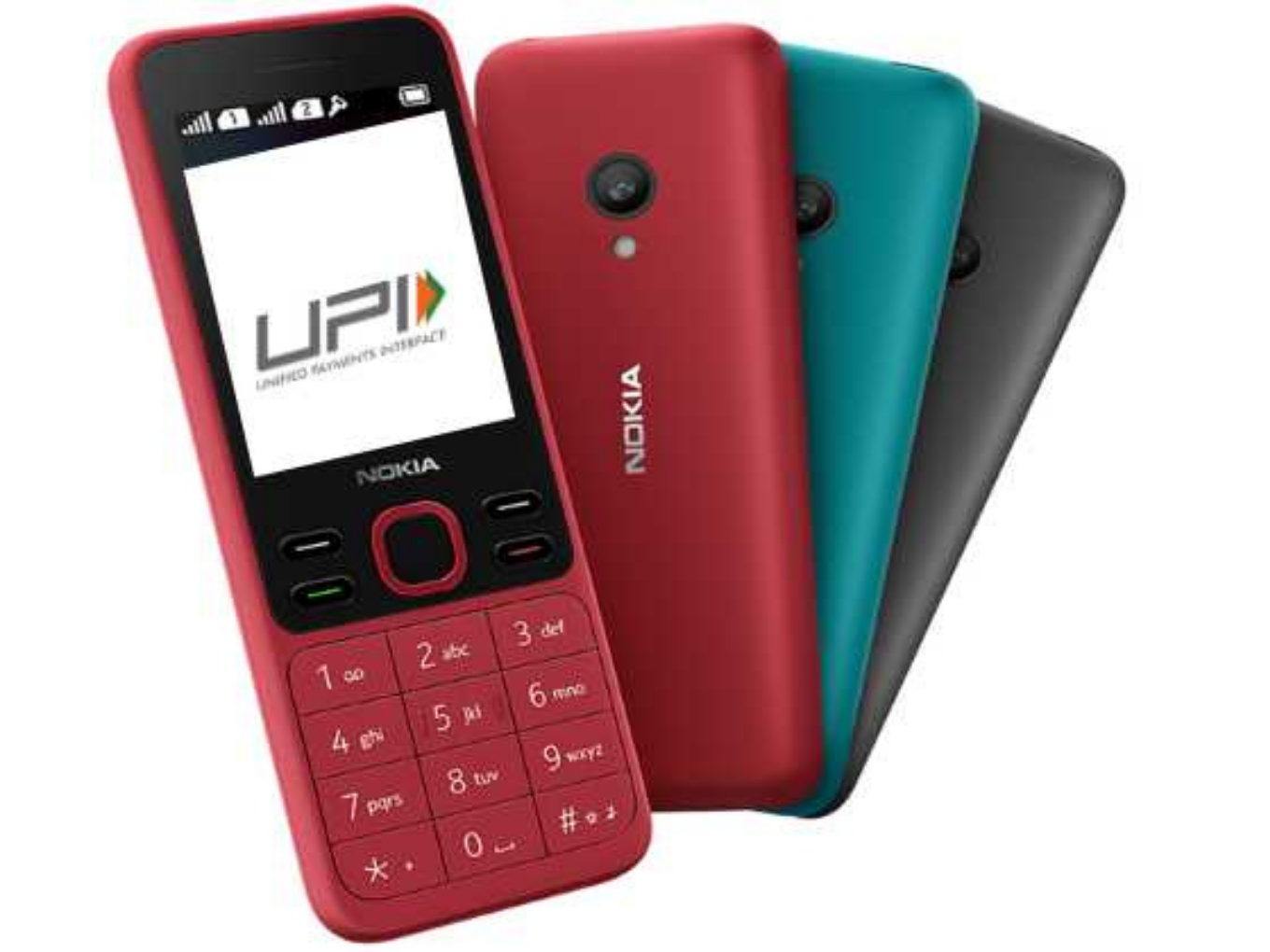 The UPI123Pay Service, launched by the RBI, is available for feature phones without an internet connection

BHIM UPI QR has gained acceptance in Singapore, Bhutan, and recently with partners in UAE and Nepal

More than 37,000 users have joined the digital payment service meant for feature phones while 21,833 successful transactions have taken place since its launch on March 8, 2022, Bhagwat K Karad, Minister of State for Finance, said in a written reply in the Lok Sabha.

The UPI123Pay Service, launched by the Reserve Bank of India (RBI), is available for feature phones without an internet connection. Prior to the launch of this service, the Unified Payments Interface (UPI) was limited to smartphone users. Along with UPI123Pay, the RBI also launched a 24×7 helpline for digital payments, called ‘DigiSaathi’.

The platform will now allow feature phone users to make payments at both a B2C and a B2B level as well, the RBI said while launching the UPI123 service.

Speaking about the UPI expansion outside India, Karad said various steps have been taken by the RBI to expand the reach of UPI overseas. NPCI International Payments Limited (NIPL), a wholly-owned subsidiary of the National Payments Corporation of India (NPCI), is committed to promote the UPI service outside the country.

However, travel restrictions owing to the Covid-19 pandemic over the last two years have impacted overseas use of this facility, the Minister said.

Meanwhile, India had a considerable installed base of 320 Mn feature phone users in 2021, according to 2021 data released by Counterpoint Research. In comparison, a February report by Deloitte said that there were about 750 Mn smartphone users in the country out of a total of 1.2 Bn mobile phone subscribers in 2021.

This Is How UPI Works On Feature Phones

According to the RBI, UPI123Pay basically involves four different technologies. The onboarding process includes a person connecting his bank account with his feature phone by texting his debit card details to a number, which the bank, the NCPI, and RBI will connect the feature phone to the database, thereby allowing the users to start making payments.

After the user has connected the bank with the feature phone, he can set a UPI PIN. The first one is the use of IVR numbers. The person can call the IVR number, and that will start the onboarding process. Then, the person can make the financial transactions with the help of an automated IVR call, without needing any internet access.

The second technology module is the app functionality in the feature phones. The central bank will introduce an app for feature phones for UPI, and users will be able to do all types of transactions except scan and pay, as per the RBI.

Third, the feature phones will be able to carry out contactless payments via a technology that interprets the sound emitted by a feature phone, instead of NFC that is used by smartphones.

Fourth, the user can make a missed call to a number, and by getting a revert from a standard number, the user can carry out transactions by authenticating themselves by entering the UPI PIN.

The RBI has launched the helpline for digital payments on March 8, 2022, which is available in two languages. The helpline will allow users to get help on all sorts of digital payments, including but not limited to UPI, RTGS, NEFT, IMPS, Credit and Debit Cards, and so on.

The RBI said that ‘DigiSaathi’ uses AI technology to answer any questions related to all sorts of digital transactions. “DigiSaathi will help answer customer queries across multiple products and services and boost their confidence in the digital payments ecosystem,” it said.

The 24*7 helpline will further augment RBI efforts such as ‘RBI Kehta Hai’ to enhance consumer trust in the digital payments ecosystem, as per the central bank.