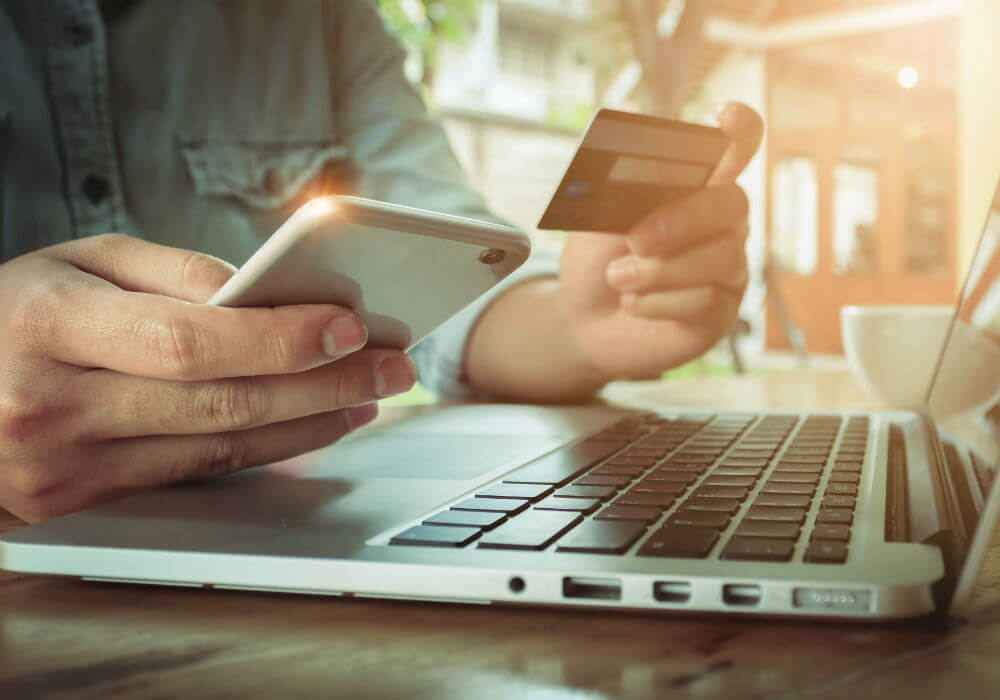 The volume of transactions on the Unified Payments Interface (UPI) has reportedly reached a staggering number of 190 Mn in April, with a nearly 7% month-on-month growth rate.

However, while the M-o-M growth rate for the April transactions is significantly higher from the month of February, which registered a monthly growth rate of 4%, it is much lower than the  13% M-o-M increase which was witnessed in January, as per an ET report.

Along with the number of transactions, the value of the UPI transactions also surged in April. The transactions in April saw a nearly 12% increase in value from March, reaching over $4 Bn (INR 27 Bn) from $3.62 Bn (INR 24.17 Bn), according to the National Payments Corporation of India (NPCI).

Why Are The UPI Transactions Increasing?

The UPI has been witnessing growth since its launch in August 2016. The cumulative number of UPI transactions since the inception of the digital platform stands at 1.12 Bn at the end of April 2018.

The growth can be attributed to the availability of its 24*7 platform which has been largely adopted by various digital payment applications including Paytm, Flipkart’s PhonePe, Google Tez and WhatsApp amongst others which provide a number of incentives, including cashback offers in return of digital transactions.

Which Are The Key Players Driving The UPI Growth?

In March 2018, Paytm claimed to be the largest contributor to the overall volume of UPI transactions in the country. The digital payments giant claimed that 40% of all the UPI transactions made in February 2018, amounting to 68 Mn, where made at its platform.

Other digital payment mediums have emerged besides Paytm in the recent time, such as Google-owned Tez which claimed that it recorded over 250 Mn transactions since its launch in the middle of September 2017.

However, the share of the government-backed BHIM app has sunken in comparison to the other UPI apps over time. The BHIM platform registered nearly 12 Mn transactions in March 2018 for a value of $719 Mn (INR 480 Cr).

In order to increase its adoption, the NPCI-led BHIM rolled out a number of incentive plans for both customers and merchants last month. The incentives can be availed at each interaction with the app, be it downloading the app or making transactions.

The NPCI is also planning to enable UPI-based payments for inward international transactions including remittances soon. Although, NPCI is not expected to face a stiff competition in this sector, however, the road might not be all-leveled for it.

Global payments company PayPal recently digitised the process of acquiring Foreign Inward Remittance Certificate (FIRC) for sellers and freelancers in India and Paytm is also trying to foray in the field.

Paytm is aiming to enter the cross-border remittance space under its banking identity Paytm Payments Bank and has also reportedly obtained the authorised dealership (AD Category II) licence from the Reserve Bank of India.

Apart from UPI, the Indian Government has launched various other initiatives as well to achieve the dream of Digital India. To make India go cashless, the following steps have been taken so far:

However, despite large volumes of digital transactions happening inside the country, the dream of a complete digital India is still far. The country recently witnessed a cash crunch fiasco that sprung from the Government’s demonetisation policy. By propelling people to adopt a digital approach for their monetary transactions, the policy highlighted the road towards complete digitisation is far-fetched.

Still, a majority of the small retailers and customers in Tier II and Tier III cities prefer cash transactions over online exchanges. Sufficient measures are required to onboard them, educate them and encourage them to adopt and adapt a digital approach for financial transactions.