UPI Transactions Fall By 6% In May, But Value Goes Up To INR 152K Cr

UPI Transactions Fall By 6% In May, But Value Goes Up To INR 152K Cr 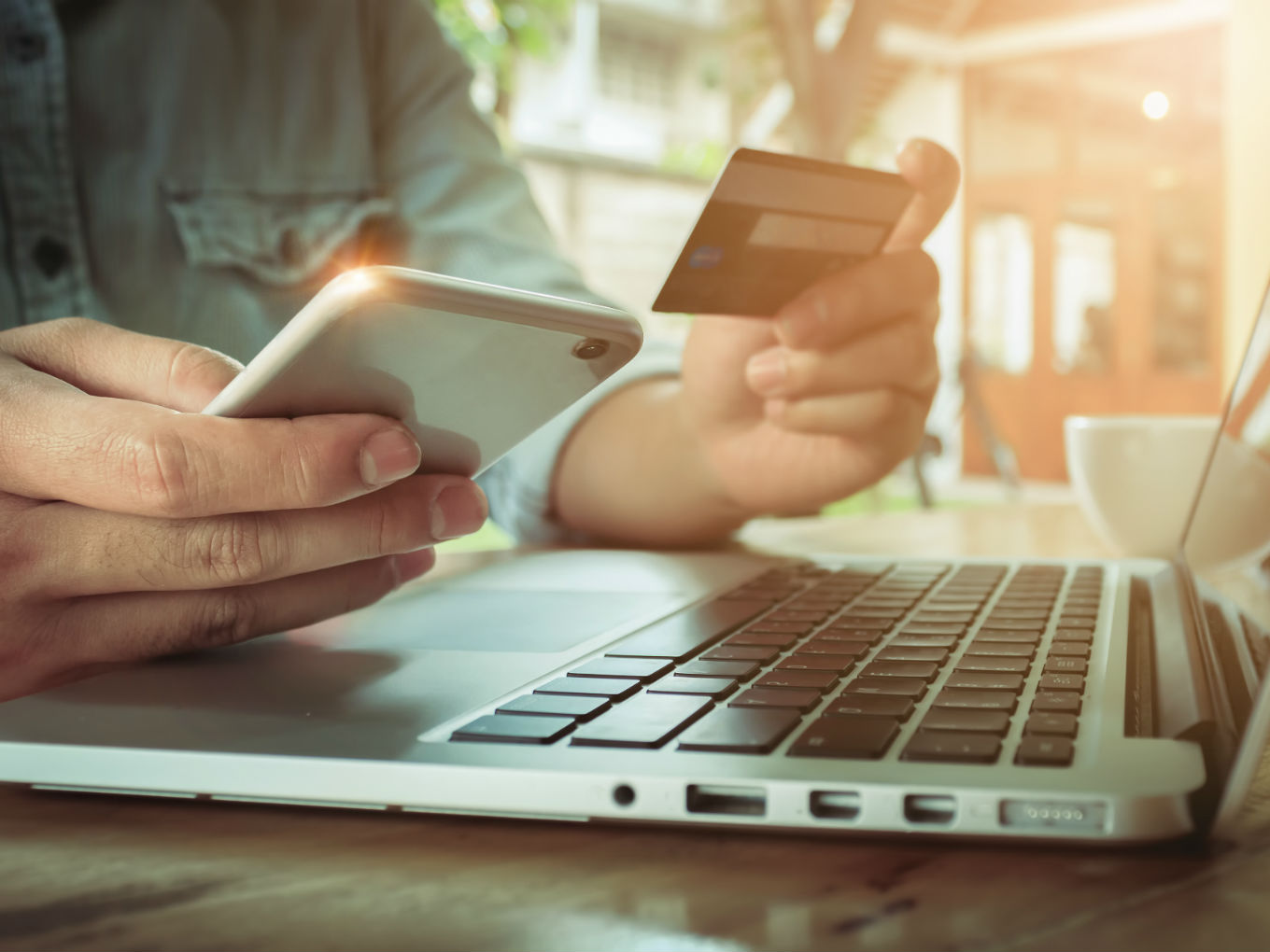 Other important online transaction statistics released by the NPCI are:

The NPCI had launched UPI platform in 2016, which let individuals and businesses set up a virtual payment address for quick and seamless transfers. Users and businesses can send collect requests which are fulfilled by the users by just entering a unique PIN.

UPI received a massive boost after the government announced demonetisation in November 2016 and removed INR 1,000 and INR 500 currency notes from circulation.

In a bid to boost the growth. last year, NPCI launched an updated version dubbed as UPI 2.0 which included additional features such as generating collect payment requests along with invoice/ bill attachment, a one-time mandate with block functionality, signed intent/quick response code and others.

Most recently, Paytm said that it processes more than 400 Mn monthly transactions on its gateway business for its merchants.