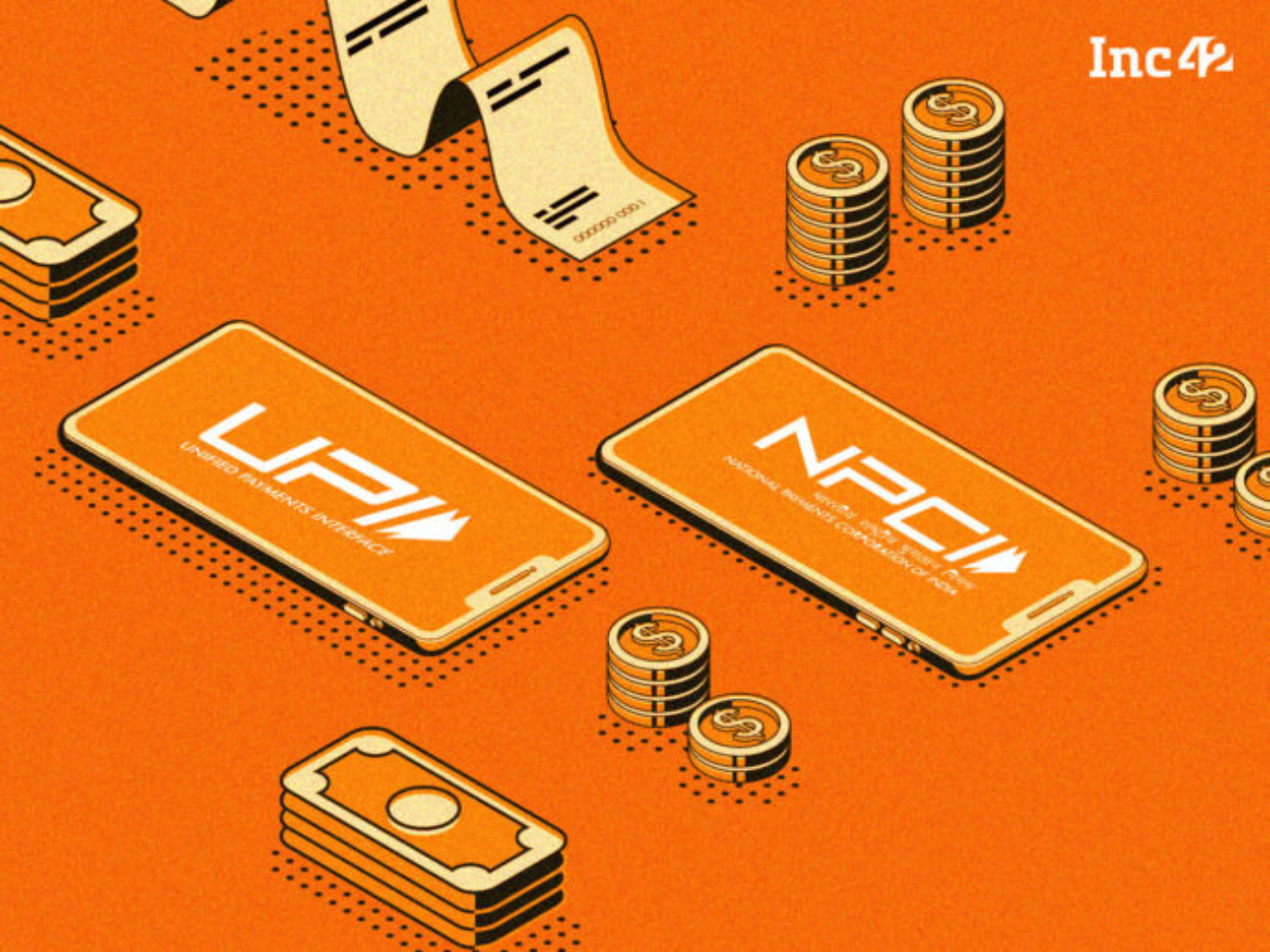 On 8th March, NPCI and RBI launched UPI123Pay, which has seen 37k users join, and more than 21k successful transactions

In a month marked by the launch of UPI123Pay, the digital payments solution for feature phones, UPI recorded 540 Cr transactions in March 2022, 19.6% higher than February’s total of 452 Cr transactions. Similarly, the UPI transactions value saw a 16.17% increase, going from INR 8.26 Tn in February 2022 to INR 9.60 Tn in March, according to the latest data by the National Payments Commission of India (NPCI).

The increase in UPI transaction volume and value is unprecedented over at least the last year or so. A double-digit increase has not been seen since June and July 2021, as both of the months saw about a 10% increase in in-app transactions volume each.

However, NPCI is yet to update the detailed data and the app-wise data on its portal for March 2022.

The Reserve Bank of India (RBI) launched UPI on feature phones, called UPI123Pay, on 8th March, which will allow the feature phone users to make UPI transactions without needing an internet connection.

UPI123Pay involves the use of four technology stacks, and it works as follows:

For instance, if a user wants to recharge their phones, they will have to enter the mobile number, select the operator and then select the recharge plan. Afterwards, the system will ask the user to enter the amount to be transferred (in case of just sending money to someone), and the UPI PIN to complete the transaction.

The IVR number can also be used to complete payments via a missed call.

As previously suggested by RBI, with another feature in the pipeline, users will be able to make small transactions (within INR 200) offline through a wallet-like instrument. Consumers can ‘recharge/replenish’ the wallet when they are online for up to INR 2,000, and make payments even without the internet.

More than 37,000 users have joined UPI123Pay, while 21,833 successful transactions have taken place since its launch on March 8, 2022, Bhagwat K Karad, Minister of State for Finance, said in a written reply in the Lok Sabha recently.

With UPI123Pay, digital payments will reach the offline segment of Indian society. According to RBI, there are more than 400 Mn feature phone users, promoting financial inclusion at a much larger scale than previously possible, having removed the shackles of needing an internet connection.