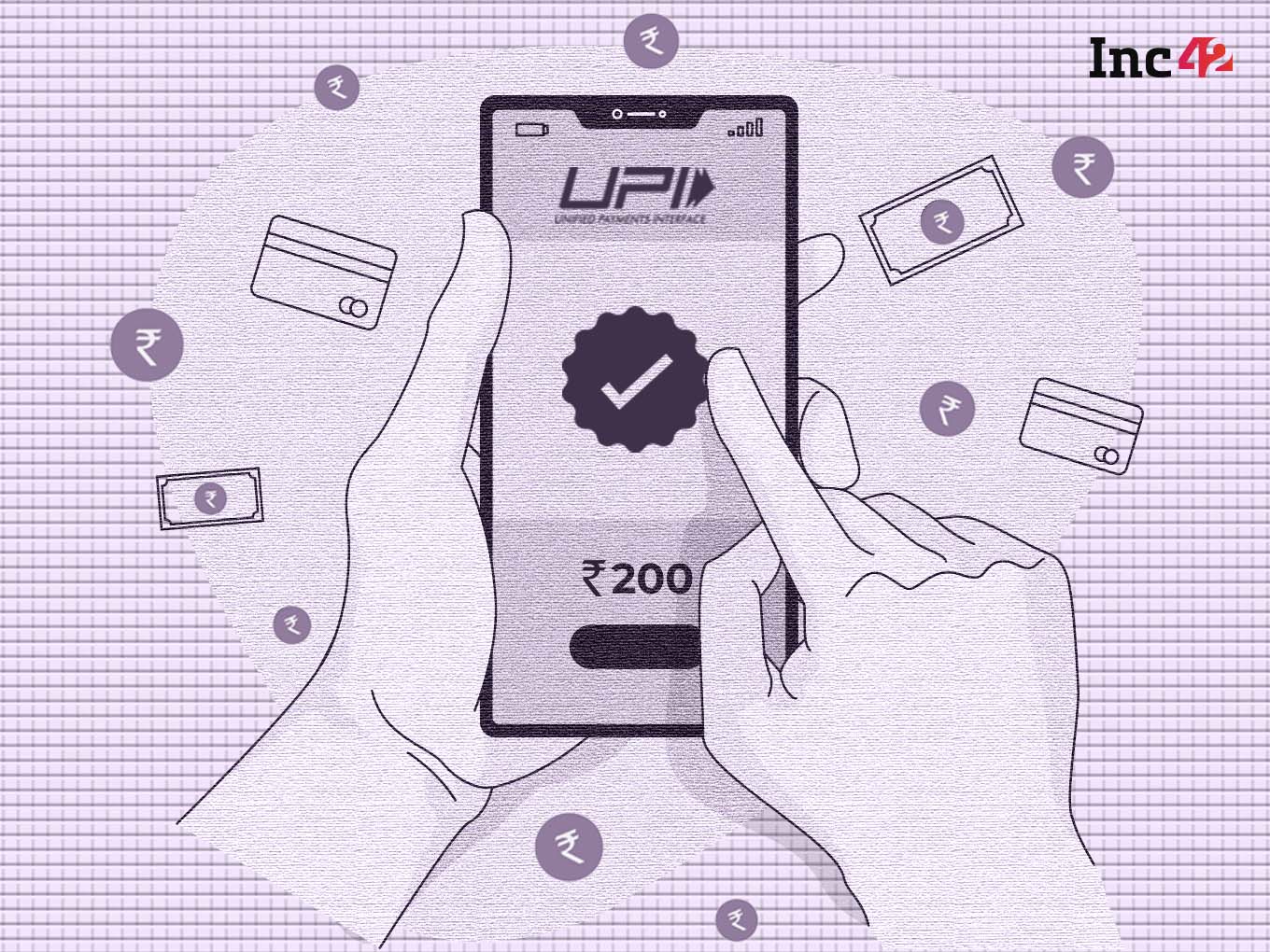 In order to boost the adoption of digital banking services further, Sitharaman said that 75 digital banking units in districts will be set up by scheduled commercial banks

The FM has also proposed to renew the INR 1,500 Cr allocation to boost the penetration of digital payments in India

In fact, UPI is also currently the most popular digital payments system in India, with more than 282 banks linked to it. The State Bank of India (SBI) was leading the segment by processing about 129 Cr transactions, as of December 2021. It was followed by HDFC Bank with 41 Cr transactions, Bank Of Baroda with 28.9 Cr, Union Bank with 28.1 Cr, ICICI Bank with 28 Cr and Paytm Payments Bank with 26.7 Cr transactions.

“This will be helpful, especially for farmers and senior citizens in rural areas, enabling interoperability and financial inclusion,” she said in her Budget speech.

To boost the adoption of digital banking services further, Sitharaman said that to mark 75 years of India’s independence, 75 digital banking units in districts will be set up by scheduled commercial banks.

However, it is yet unclear what such a digital banking unit will entail. Coupled with the digitalisation of post office-run banking services, it is a clear sign that the government is looking to push digital banking in rural and semi-urban India.

The government will also look to boost the overall fintech ecosystem by promoting the use of payments platforms that are economical and user-friendly.

What Does The Industry Want?

Finance Minister Nirmala Sitharaman proposed to renew the INR 1,500 Cr allocation to boost the penetration of digital payments in India and the National Payments Corporation of India (NPCI) reported a minor bump in UPI transactions for January 2022.

To grow the digital payments ecosystem further, the INR 1500 allocation renewal has been followed by demands for zero MDR for UPI and RuPay transactions. Currently, MDR or merchant discount rates have limited the revenue generation potential of fintech and digital payments platforms.

The Payments Council of India (PCI), the largest industry body for the digital payments ecosystem, said the industry expects a loss of INR 5,500 Cr due to zero MDR.

MDR is the fee that a merchant pays to a bank to facilitate a digital transaction and is currently capped at 0.9% of the transaction value for payment channels other than credit cards — for the latter, MDR is market-determined.