upGrad had announced almost 30% salary deductions for its employees 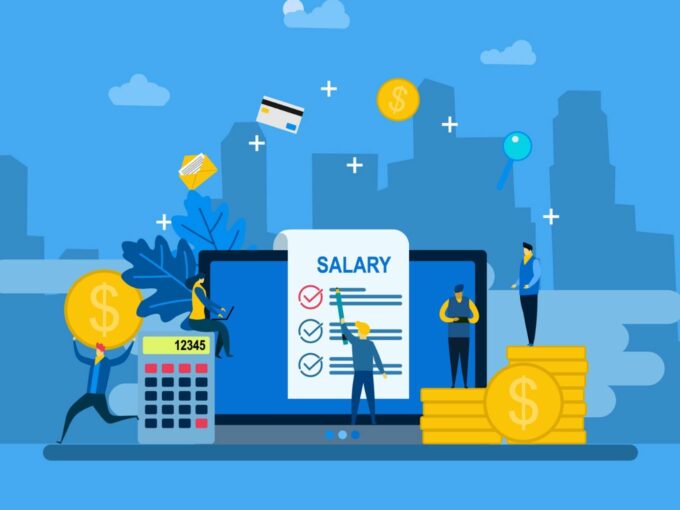 Edtech platform upGrad, on July 1 at its quarterly town hall, announced that it has revoked all salary deductions from the second quarter of the financial year 2021, starting July. upGrad’s cofounder and MD Mayank Kumar said this has been possible due to business growth over the last quarter.

The company has also decided to return 100% of the amount that was deducted from the employee’s salary due to the cash crunch caused by Covid-19 and the resultant lockdown. Besides this, the company has also extended its work from home till the end of this year. upGrad had announced almost 30% salary deductions for its employees on the basis of seniority.

Kumar said, “We sensed anxiety, apprehension amongst employees on when the office will resume. Few people who have gone back to their hometowns and those who were planning to go were uncertain on their next steps. Keeping everyone’s well-being in mind we declared work from home till December 31, 2020.”

upGrad was founded in early 2015 by Ronnie Screwvala, Mayank Kumar, Phalgun Kompalli and Ravijot Chugh to focus on higher education. The company aims to help working professionals and individuals by providing them with university education online through structured programmes and facilities which include courses on deep technology, digital marketing, management, entrepreneurship certification among others. upGrad has over half-a-million users globally, of which 30K are paid learners.

Though the pandemic hit all sectors, edtech was one space that sparkled. With students locked up in their houses, people started opting for online courses. Edtech sector has contributed to the business growth of upGrad, the company highlighted in its press note.

upGrad previously told Inc42 that it started noting an exponential growth in usage from February 24 to March 2, with almost 34% hike compared to the previous week. Then, in the first week of March, the company’s traction went up by 75%. Moreover, the enquiries on the platform have also increased by 50% from 2,500 to 3,800 per day. The company, in its latest press release, highlighted that it will be releasing its revenue growth in the next couple of days.