Movers and Shakers Of The Week [March 30- 4 April]

Movers and Shakers Of The Week [March 30- 4 April]

VC-funded startups doing most of the layoffs amid the slowdown 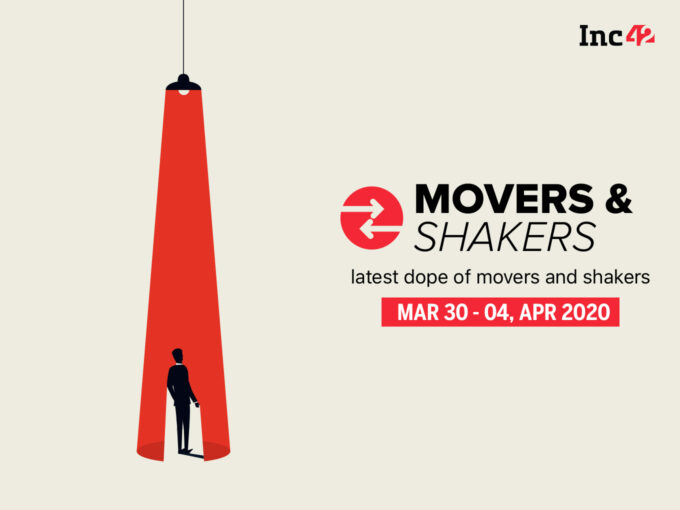 After major disruption to operations, the impact of coronavirus has now started to hit the jobs market. The data from a crowdsourced list on hiring, freezing hiring and laying off managed by Big.Jobs showed that VC-funded startups are the ones doing most of the layoffs. The data shows that 32% of the 640 companies which are VC-funded are letting go of workers.

Also, Gurugram-headquartered lending marketplace IndiaLends has asked some employees to opt for leave without pay and others to take steep pay cuts as it looks to navigate the current economic crisis caused by the pandemic and the lockdown.

Movers And Shakers Of The Week 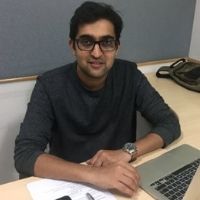 Mumbai-based edtech startup upGrad has appointed Arjun Mohan, former BYJU’s chief business officer (CBO), as the CEO of the company’s Indian operations. Mohan brings over a decade of experience in the edtech sector and was one of the early employees of BYJU’s.

In his new role, Mohan will be responsible for improving the position of the company in the burgeoning edtech space. Mohan had started his career in BYJU’s as a teacher and moved up the ranks into a leadership role. He ran most of the sales and marketing in the company’s early years and was until recently running its international business.

Prior to BYJU’s, Arjun worked at Titan Industries, Tata Motors, Tata Realty And Infrastructure, and Sir Dorabji Tata and Allied Trusts. He started his career as a Tata Administrative Services Manager after graduating from IIM Kozhikode.

Ecommerce major Flipkart has appointed Bharath Ram as the vice president of product and engineering for company’s user acquisition and retention group. At his new role, Ram will be responsible for adding more experience on the ecommerce platform for new internet users.

Further, he will report to Flipkart’s chief product and technology officer Jeyandran Venugopal. Prior to Flipkart, Ram was working on the advertisement product of Instagram. He has also worked with Amazon Prime Video. He has completed his engineering degree from an institute in Chennai. Ram also holds an MBA from the University of Michigan. 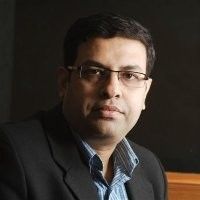 US-based cybersecurity platform Zscaler has appointed Sudip Banerjee as the director of transformation strategy the Asia Pacific and Japan. Based in Mumbai, Banerjee joins Zscaler with more than 25 years of experience in the IT industry and will be responsible for supporting customers with transforming their on-premise network and security stack to the cloud.

Most recently, Banerjee was group chief technology officer at Reliance Capital where he was responsible for implementing Digital transformation and large IT initiatives across
diverse businesses spanning lending, insurance, and asset management.