Impartus will be rebranded As upGrad Campus

The acquisition will give upGrad access to 280 Indian educational institutions 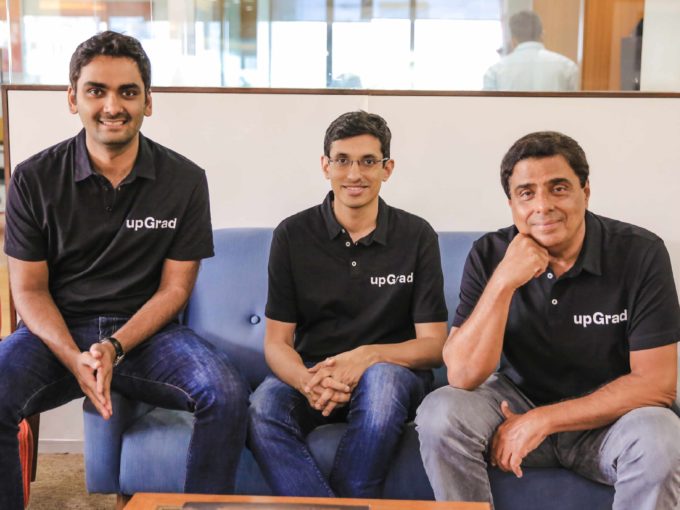 Online higher education company upGrad has acquired Bengaluru-based video-enabled learning solution platform Impartus. The company has committed an amount of INR 150 Cr for acquisition and growth of Impartus. The startup will be rebranded as upGrad Campus and integrated into upGrad as a wholly owned subsidiary.

upGrad had, in April 2021, secured $120 Mn in funding from Temasek in the company’s first external funding round followed by $40 Mn in another funding round from the International Finance Corporation (IFC). In August last year, upGrad raised INR 50 Cr debt from IIFL Income Opportunities Fund.The edtech major had announced at the time of funding that it will be using the funds to scale its operations in international markets, pursue mergers and acquisitions in the edtech space and expand its graduate and postgraduate degree portfolio. The Impartus acquisition is part of this process.

upGrad is valued at $850 Mn, and could soon join BYJU’S and Unacademy in the edtech unicorn club.

Impartus Innovations is into video-based educational services, the startup was founded in 2013 by three IIT Delhi graduates Amit Mahensaria, Manish Kumar and Alok Choudhary with an aim to provide recorded interactive lectures. It currently develops solutions for virtual classrooms and has 280 higher educational institutions, 50k teachers and 6 lakh learners on board.

“We want to be a lifelong learning partner and an integrated higher education firm. Impartus enables colleges and universities to become online friendly using SaaS. They have 280 universities and we get all of them into our repertoire and then strengthen our outreach and relationship,” said Ronnie Screwvala, chairman and cofounder upGrad.

upGrad was founded in 2015 by Screwvala, Mayank Kumar, Phalgun Kompalli and Ravijot Chugh. The company earns revenue from three streams — student fees for the various courses, revenue from the universities for the various programs run on their behalf and revenue from the enterprise programs. It claims to have a million users globally, of which 45,000 are paid learners, across 50 countries. It offers over 100 courses in collaboration with the likes of Duke Corporate Education (US), Michigan State University, Liverpool John Moores University, IIT Madras and IIM Kozhikode among others. The company aims to achieve revenue worth $2 Bn by 2026.

Some of the biggest edtech acquisitions in recent times have been led by edtech unicorn Byju’s. It acquired coding for kids startup WhiteHat Jr in August 2020 for $300 Mn. This year, the company acquired test prep giant Aakash Educational Services for $1 Bn, which has over 200 physical test prep coaching centres. It is said to be in advanced stages of talks to acquire Mumbai-based K12 rival Toppr.

According to Inc42 Plus, the Indian online learning market is expected to be worth $10.4 Bn by 2025, growing 3.7X from $2.8 Bn opportunity in 2020. Some of the major factors driving the adoption of edtech apps in India will be convenience and cost-efficiency of the products and services, a surge in out-of-pocket expenditure on education and a rise in course fees.