JioHealthHub Gets A CoWin Push To Increase Its Telemedicine Footprint 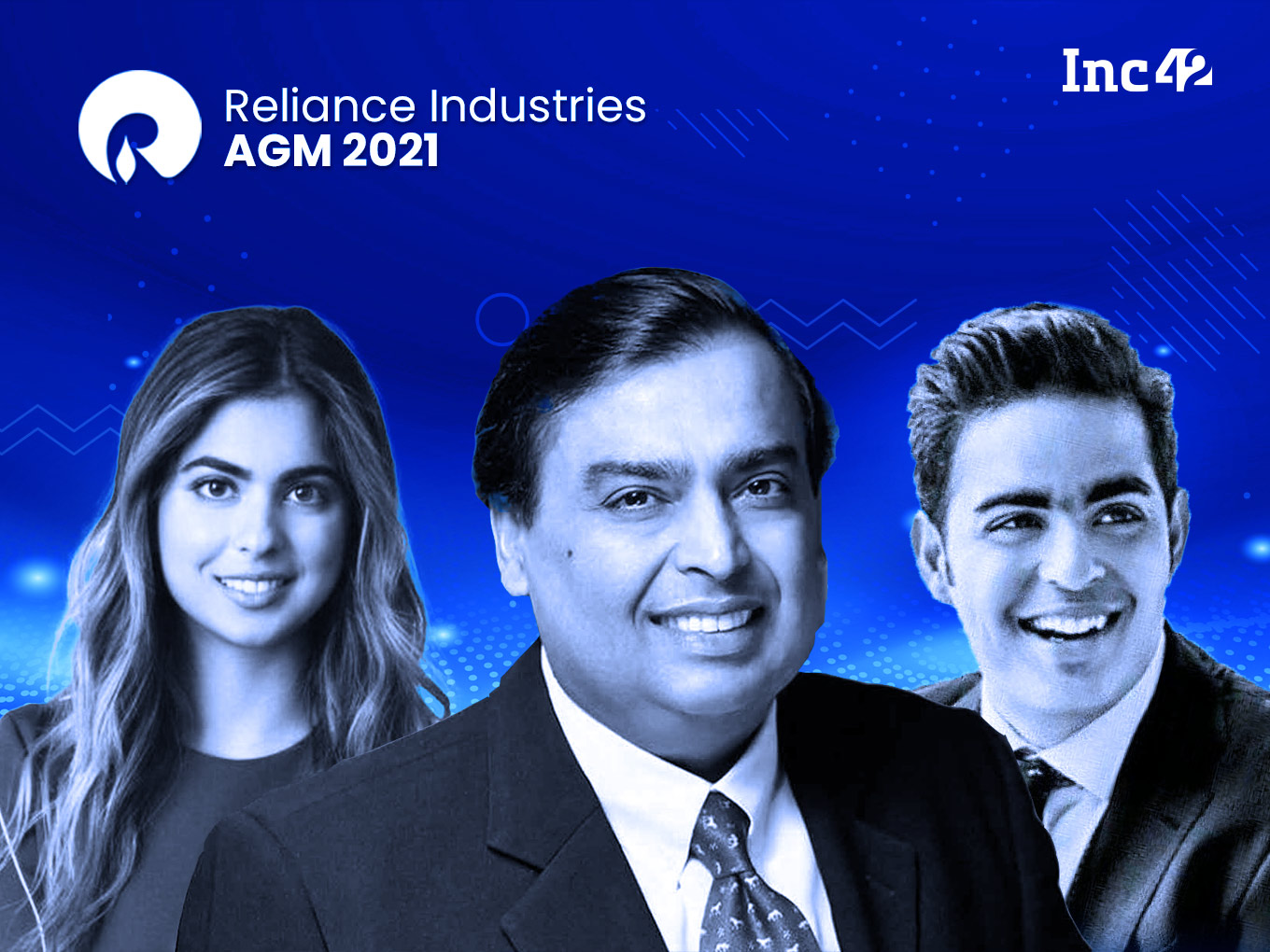 The app can be used for booking vaccination slots now

Mukesh Ambani-led Reliance Industries Limited quietly announced its entry to the telemedicine ecosystem during the 44th annual general meeting of the conglomerate today.

The JioHealthHub telemedicine app was first announced during the 43rd AGM in 2020. RIL had outlined the company’s focus on healthcare, through its integrated digital healthcare platform, JioHealthHub. It was meant to enable people to book online consultations, securely store and share health records and book lab tests, among other services. In 2020, it was explained that the app was being used by the Reliance Foundation Hospital to provide virtual OPD services.

While RIL has kept a very low profile about this app, which is still piloting with its employee base, the company today announced measures that seem to indicate that the platform is ready for launch. The app can be used for booking vaccination slots now.

“We have made the entire vaccination process very easy and accessible on our digital platform JioHealthHub with a click of a button, you can book a slot or download CoWin Certificates,” said Nita Ambani, founder-chairperson of the Reliance Foundation and wife of Mukesh Ambani.

She added that Reliance Foundation will offer this platform free of cost to all users. The platform has the ability to scale up to 1 lakh vaccinations a day, that’s one crore vaccinations in 100 days.

“We are continuously working to further increase this number. We hope to partner with other corporate and local authorities towards fulfilling the mission of vaccinating all Indians by the end of this year. As we speak, we are already testing this platform with our Reliance family,” she said.

Jio’s health application was launched in 2017 but was earlier restricted only to Jio subscribers. To ramp up its teleconsultation offerings, JioHealthHub has, in the past, partnered with startups such as iCliniq, Portea Medical and Thyrocare, among others.

The app is also part of the suite of platforms that Jio will be moving to Google Cloud as part of its 5G partnership announced earlier today.  According to details available on Android Play Store, the app has over 1 Mn downloads and is rated 3+. 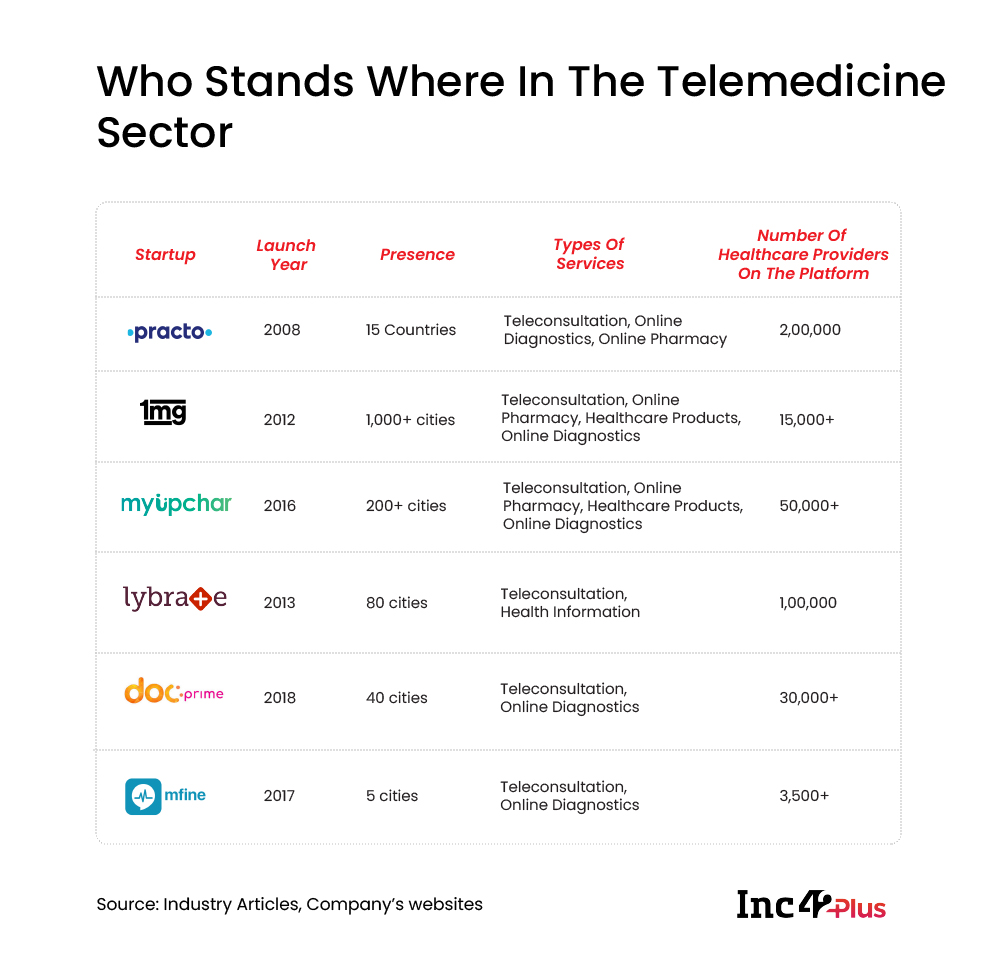 In recent times, Reliance Retail has been increasingly talking about its pharma focus as well through its acquisition of NetMeds even as Tata Group has bought majority stakes in telemedicine platform 1MG.

The telemedicine market has the maximum potential in eHealth segment in India. It is expected to touch $5.4 Bn by 2025, growing at a compound annual growth rate (CAGR) of 31%, according to a recent Inc42 Plus report titled India’s eHealth Market Opportunity Report, 2021. Together, the Indian healthtech market will contribute $21 Bn by 2025, which is still only 3.3% of the total addressable healthcare market which is pegged to reach $638 Bn in 2025. This indicates that the room for growth is pretty high and healthtech has a massive opportunity here.