The blockchain-powered platform has already been deployed in 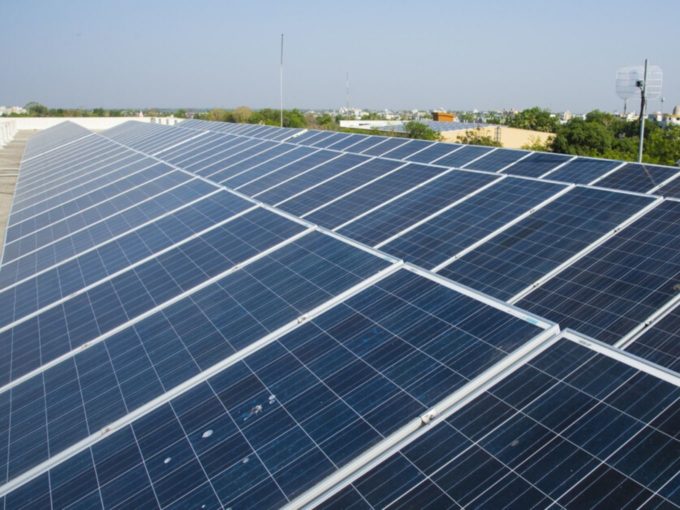 The state of Uttar Pradesh (UP) recently selected India Smart Grid Forum (ISGF) to pilot a peer-to-peer (P2P) solar power trading platform in collaboration with Australia-based Power Ledger. The tech startup that claims to have developed a blockchain-enabled energy trading platform which is already being used in Australia, Thailand, Japan, Malaysia, the United States and Austria.

The UP government is the first state government in India to look at blockchain as a means to improve energy distribution and efficiency.

The pilot project proposed by state power utility UP Power Corporation Limited (UPPCL) and UP New and Renewable Energy Development Agency (UPNEDA), will check the feasibility of energy trading through blockchain or a distributed network of solar panels connected to a smart grid where the authorities can track power generation, check the consumption, and trade electricity.

Vinod Tiwari, head of business development and sales at Power Ledger, said that India is a huge market and UP is one of the biggest states in the country for renewable energy. Power Ledger’s platform integrates with smart meter systems to enable households to set prices, track energy trading in real-time through smart contracts executed on the blockchain platform.

ISGF said that the Phase-I of the pilot project is expected to be ready by March 2020. Once this is done, based on the results and evaluation, the state can then put in place appropriate regulations to promote P2P trading of solar energy. At present, Power Ledger’s platform has already been deployed in several countries globally including Australia, Japan, Thailand, Malaysia, the US and Austria among others.