Today, we announce ‘The Lists’, which will be unveiled at The Ecosystem Summit and will be featured in the Ecosystem Report

The list of 42 Most Innovative Startups in India cuts across categories such as Soonicorns, Made-in-India, Local Innovations, Young Leaders, Trailblazers, etc 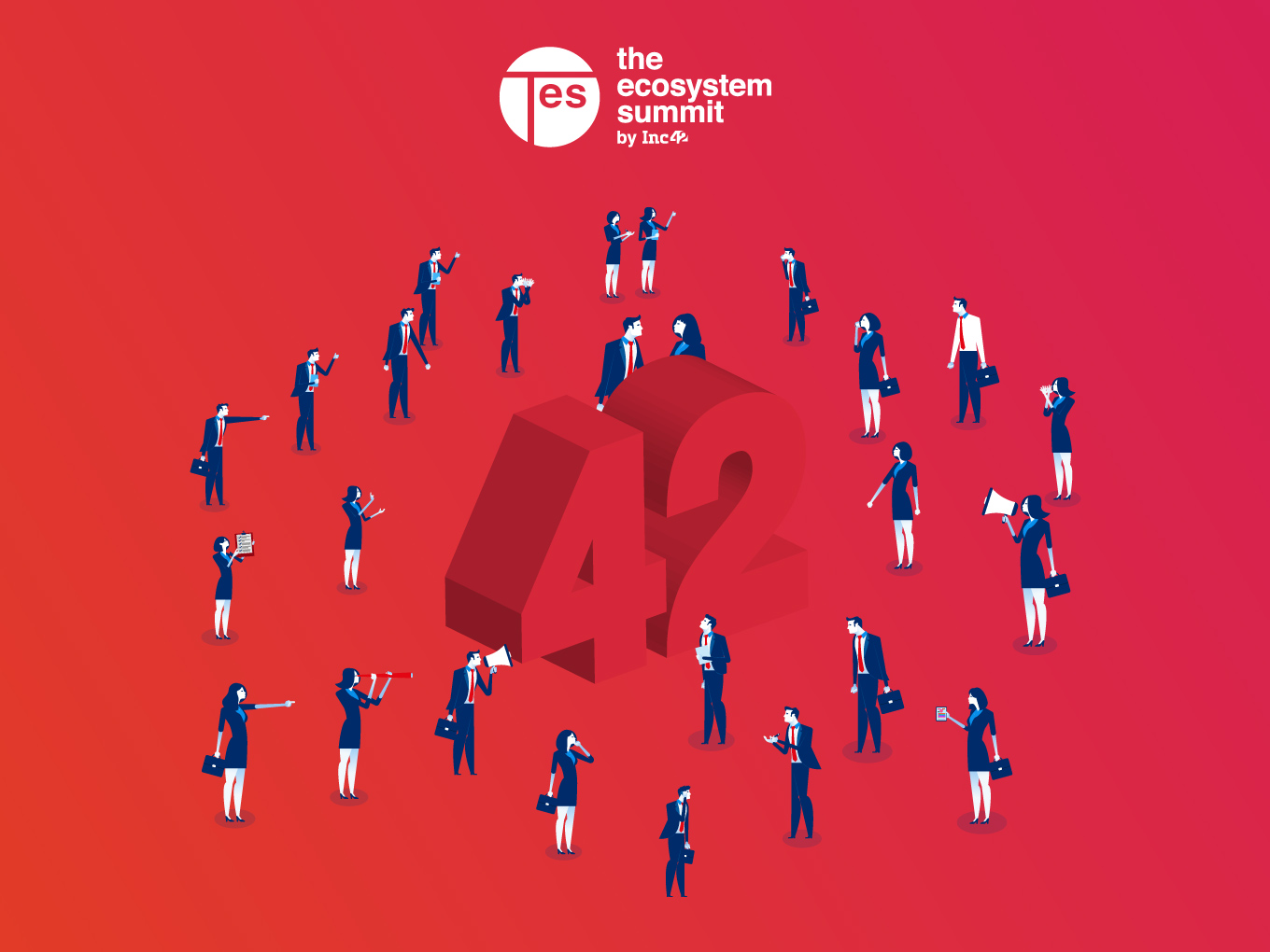 The Indian startup ecosystem — ranked the third largest in the world with a mindboggling 50K startups launched till date — has grown at an unprecedented rate over the last five years. According to the Indian Tech Startup Funding Report 2017, Indian startups drew $13.5 Bn in funding across 885 deals and 1,078 investors. In H1 2018, $3 Bn was invested across 372 deals.

To get here, the ecosystem has navigated hurdles such as unfriendly government policies, a slow pace of technology adoption, lack of highly skilled resources, and cultural biases. No small feat, this.

And the credit all goes to its movers and shakers — the people who exert the maximum influence on the ecosystem, the startups that work overtime to keep the spark of innovation alive, bringing technology-led solutions that are changing the face of everything from urban mobility and banking to education, healthcare, and agriculture.

So, it’s only fair that Inc42 — the authority on the Indian startup ecosystem — pays an ode to the people and startups that matter — the influentials of the ecosystem whose voices are the most heard, the most promising and successful startups whose innovations can sway the course of entire industries.

Today, we announce ‘The Lists’, which will be unveiled at The Ecosystem Summit — Inc42’s flagship summit to be held on November 16.

The lists will also be featured in our flagship report — The State Of The Indian Startup Ecosystem 2018.

During the making of the Ecosystem Report, we came up with hundreds of aspects and elements of the ecosystem that begged consideration. We circled many and we struck through many. But, one thing we all agreed upon was that we ought to pay our respects to the influentials, the people who have enabled this vibrant ecosystem, the people who “matter” in the Indian startup ecosystem today.

Thus, we came up with The 42 Influentials Of The Indian Startup Ecosystem list, curated from thousands of Indian and international influencers — founders, investors, innovators, government representatives, and more — who have had great impact on and contributed immensely to the Indian startup ecosystem. These are people whose voices are the most heard in the ecosystem, the ones who’ve hit the most headlines, and whose decisions can make or break startups.

Since startups form the very core of the ecosystem, we’ve also brainstormed to come up with a list of The 42 Most Innovative Startups in India across cool categories such as Soonicorns (yes, that’s startups that’ve zip-zoomed their way into the unicorn club), Made-in-India, Local Innovations, At The Frontier Of Technology, Young Leaders, The Trailblazers, etc.

Naturally, being in the business of writing about the ecosystem, we have made startup lists before, and we can say with some satisfaction that many of them have made it big (minus a handful of misses). We have featured more than 200 startups on our annual Startup Watchlists and have had them participate in events such as StartupPulse, Bigshift, and 42fellows. We feel an undeniable sense of pride when a startup that has been recognised by Inc42 becomes a newsmaker.

The list of The 42 Most Innovative Indian Startups is based on our previous selection criteria and the recommendations of the Inc42 Editorial and Inc42 DataLabs teams. The two teams evaluated the profiles of thousands of Indian startups over weeks to come up with this list. The final keywords of our selection criteria were simple — ‘India, Impact, Innovation, Disruption, Growth’.

These lists are our annual encyclopedia of creative disruption featuring hundreds of influencers, startups, and businesses. They’re also a humble effort on our part to recognise their impact in their respective fields of work and applaud their invaluable contribution to India’s massive digital transformation and startup ecosystem.

For the last five years, Inc42 has been deeply embedded in the Indian startup ecosystem, writing on startups, meeting founders and investors, and interacting with the movers and shakers. Inc42 team members, on an average, meet/interact with at least 15-20 people and entities each day, uncovering stories of real change, deriving valuable insights, and analysing all we learn to pass on a deep understanding of the ecosystem to our readers.

Given our position of authority, Inc42 has embarked on a mission to empower, connect, and grow the Indian Startup Ecosystem. To further the mission, we are holding The Ecosystem Summit on November 16 — an invite-only summit curated to bring together an unparalleled group of CEOs, founders, investors, and industry experts to help cut through the noise and decode the massive Indian startup ecosystem.

The summit will also witness the launch of our flagship report — ‘The State of the Indian Startup Ecosystem” — which will serve as the go-to-guide for just about anything and everything one may want to understand about the Indian startup ecosystem.