There are more than 11 lakh unlisted companies active in India

Currently, unlisted companies have at least six months after completion of fiscal to file documents 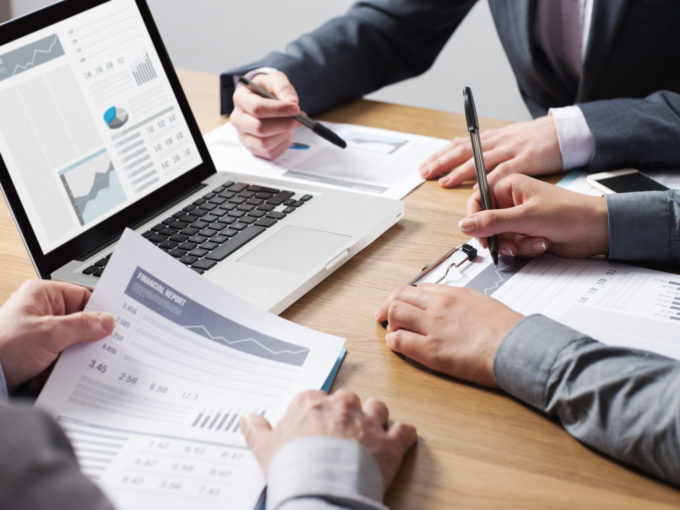 There are more than 11 lakh unlisted companies that are active in the country and as of now they are not required to disclose financial statements on a quarterly or half-yearly basis. Under Sebi (Securities and Exchange Board of India) regulations, listed companies, however, must furnish their financials every three months.

“The aim is to have updated financial details about systemically-important companies that are not listed,” said a Livemint report quoting an unidentified official. To implement the same, the corporate affairs ministry is reportedly looking at introducing provisions in the companies law.

According to the Companies Act 2013, unlisted companies can submit their financial statements and annual returns to the ministry at least six months after completion of a fiscal.

The official also added that there would be thresholds for deciding which categories of unlisted companies would have to submit their financial statements on a quarterly or half-yearly basis.

“Under the current system, the ministry would not be updated in case there are any significant financial issues during the course of a financial year,” said the official.

For any changes, including bringing in quarterly or half-yearly financial statements reporting requirement for unlisted firms, the ministry has to amend the Companies Act, 2013. The Companies Act, 2013 passed by the parliament on 29th August, 2013, consolidates and amends the law relating to companies. The Companies (Amendment) Bill, 2019 was introduced in Lok Sabha on July 25, 2019 by finance minister Nirmala Sitharaman.