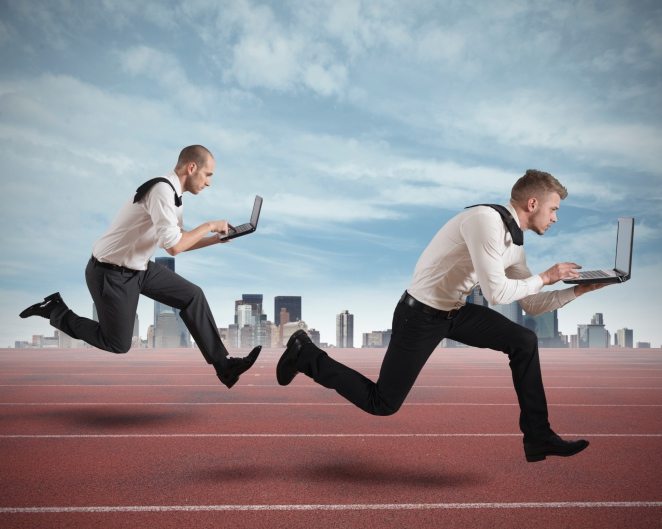 Unitus Seed Fund, and Sylvant has recently announced a nationwide program to identify, support, and invest in the most promising early-stage education startups focussed at serving India’s 20 crore families living on under INR 20,000 per month. The program-StartEdu includes two nationwide education-sector startup competitions to be organised in 2015, with cash prizes and mentoring for the winners of each, and gives the first and second place winners of each competition the opportunity to pitch for an up to one crore seed investment from Unitus Seed Fund.

For the first competition, the startups will compete via business plan submissions, online pitches, and live Q&A sessions on 27th of March, 2015. Whereas, the date for the second competition later in 2015 is to still be announced.

Bangalore based Sylvant Advisors work as growth accelerator with entrepreneurs and early stage companies. From raising funds to drafting business strategies, and from providing operational support to being a part of an entire growth lifecycle, they help startups at almost every growth stage .