Cabinet May Give Nod To Overseas Listing Under Companies Act

Cabinet May Give Nod To Overseas Listing Under Companies Act 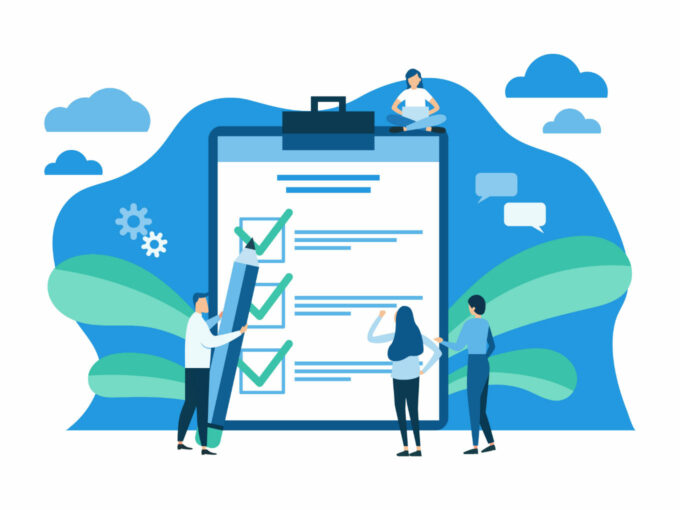 After multiple rounds of discussions, the union cabinet may give its nod for amendments in the Companies Act to enable Indian companies to list their equity shares in foreign countries.

A TOI report said that this amendment will be part of a bill that seeks to decriminalise over 40 sections of the law to ease the compliance burden on the corporate sector. The amendment bill will be tabled in Lok Sabha by finance minister Nirmala Sitharaman later today (March 5)

The guidelines for the overseas listing will be drawn by the ministry of corporate affairs while SEBI, tax authorities and RBI may also need to amend statutes and regulations. On Monday (March 3), the government informed the parliament that SoftBank has said that the proposed move will open a new way to access capital, which provided a good exit option for investors, while also allowing global players to directly invest.

The Indian government has been working on the policy for quite some time and is in the advanced stages to finalise the policy. In January, it was reported that “The corporate affairs ministry and markets regulator Securities Exchange Board of India (SEBI) are in favour of allowing Indian companies to list their equity shares in foreign countries. Other departments and regulators are also expected to be on board.”

Atanu Chakraborty, secretary at the department of economic affairs (DAE) in the finance ministry, had said in February, “Lots of companies do want to list both in India and abroad at the same time. We welcome the suggestion that could make the process more seamless.”

Indian startups are very likely to want to move to markets that are more favourable for listing of non-profitable companies. Moreover, with such fundraising avenues in place, the startups can also look at global expansion and get a clear picture of where to expand.

In December 2019, even Sequoia India MD Rajan Anandan said that the Indian government should allow startups to list in overseas markets as there is a better understanding of economics related to startups. “There are at least 10 to 20 companies which are ready to get listed if the government enables this,” Anandan added.