The Cabinet also approved the provision that was made of INR 20,000 Cr subordinate debt for two lakh MSMEs 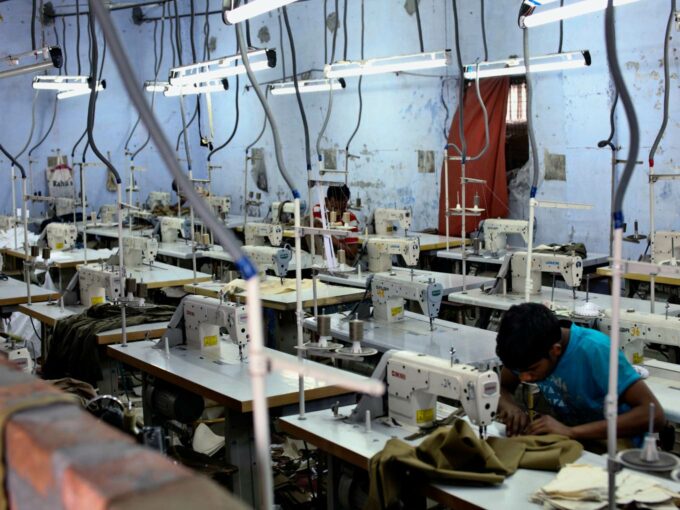 The Union Cabinet on Monday approved the decision to revise the definition of MSMEs and allow financing relief for the same. It has also given its nod to set up the INR 20,000 Cr ($2.64 Bn) subordinated debt for stressed MSMEs and equity infusion of INR 50,000 Cr ($6.62 Bn) through a Fund of Funds.

The Cabinet has now redefined the medium businesses as the enterprises with investments up to INR 50 Cr with a turnover of less than INR 250 Cr. However, the definition of small and micro businesses remain the same as announced by finance minister Nirmala Sitharaman on May 13 as part of the economic stimulus package.

MSME minister Nitin Gadkari said, “We interacted with different associations and they wanted an increase in the threshold for medium businesses. The government has decided to accept their suggestions. It has also been decided that export turnover will not be a part of the definition.”

Further, the Cabinet has also approved provisions made for INR 20,000 Cr subordinate debt for two lakh MSMEs, which are NPA or are stressed. Government will support MSMEs with INR 4,000 Cr to Credit Guarantee Trust for Micro and Small enterprises (CGTMSE). Banks are expected to provide the subordinate-debt to promoters of MSMEs equal to 15% of his existing stake in the unit subject to a maximum of INR 75 Lakh.