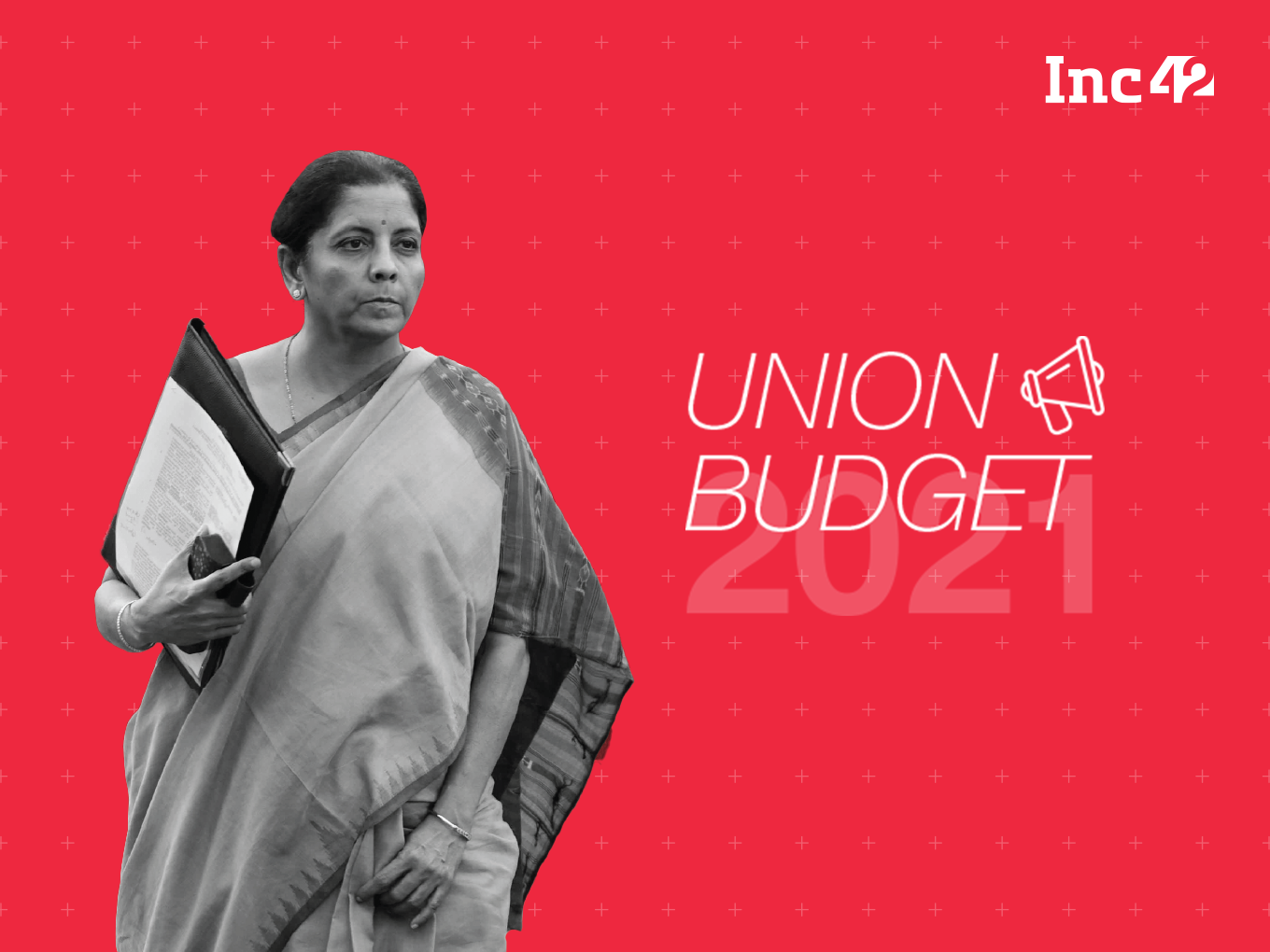 Taking forward the the National Education Policy (NEP) announced in 2020, Finance Minister Nirmala Sitharaman announced during the Union Budget 2021 address that the government will extend this programme through specific schools for regional implementation of the policy. The FM also announced measures to enhance skill development initiatives across the country.

More than 15,000 schools will be qualitatively strengthened to include all components of NEP. They will hand hold and mentor other schools in their region.  Standards will be developed for all school teachers in the form of
National Professional Standards for Teachers- NPST. This will enhance the capabilities of teachers and will be followed by all 92 lakh teachers of public and private school system in the country. She announced that 100 new Sainik Schools will be set up up in partnership with NGOs, private schools and states.

Taking forward the plans to set up a Higher Education Commission announced at last year’s budget, Sitharaman announced that a legislation for the same will be implemented in 2021. It will be an umbrella body for standard setting, accreditation, regulation and funding.

A National Digital Educational Architecture (NDEAR) will be set up within the context of a Digital First Mindset where the Digital Architecture will not only support teaching and learning activities but also educational planning, governance and administrative activities of the Centre and the States/ Union Territories. It will provide a diverse
education eco-system architecture for development of digital infrastructure, a federated but inter operable system that will ensure autonomy of all stakeholders, specially States and UTs.

Public institutions will be brought under an umbrella structure across nine cities. She also announced higher allocation towards schools in remote, hilly and tribal regions, with plans for a central university in Leh, Ladakh. The government announced a target of establishing 750 Eklavya model residential schools in our tribal areas. “I propose to increase the unit cost of each such school from INR 20 Cr to INR 38 Cr, and for hilly and difficult areas, to INR 48 Cr. This would help in creating robust infrastructure facilities for our tribal students,” said Sitharaman.

Further, to promote enhanced academic collaboration with foreign higher educational institutions, the FM has proposed to put in place a regulatory mechanism to permit dual degrees, joint degrees, twinning arrangements and other such mechanisms.

Taking the 2016 National Apprenticeship Promotions Scheme forward, the government proposed to amend the act. It will be realigned to promote training programs for providing post-education apprenticeship, training of graduates and engineering diploma holders. Over INR 3000 Cr will be allocated for this purpose.

The government is also in the process, in partnership with the United Arab Emirates government, to benchmark skill qualifications, assessments and certification accompanied by the deployment of certified workforce. The government will also seek to extend to other countries their existing programs  for collaborative Training Inter Training Programme (TITP) between India and Japan to facilitate transfer of Japanese industrial and vocational
skills, technique, and knowledge.