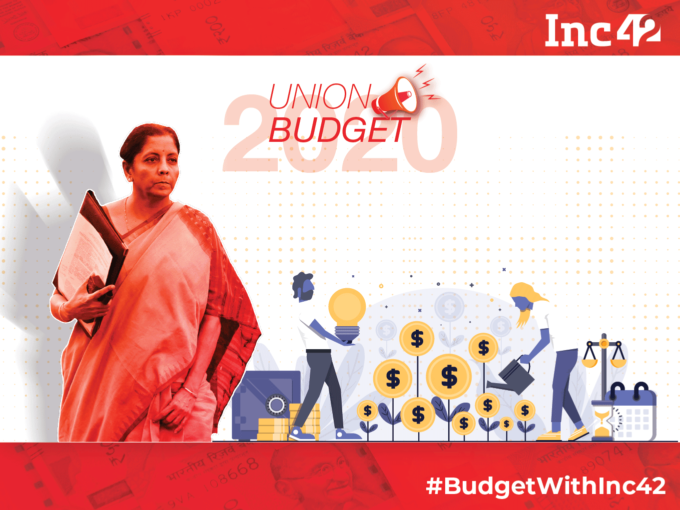 The minister said that this “cell will provide “end-to-end” facilitation and support, including pre-investment advisory, information related to land banks and facilitate clearances at the centre and state level. This will work through a portal.”

The minister emphasised that entrepreneurship has always been the strength of India. “Even today, young men and women have given up greener pastures elsewhere to contribute to India’s growth. They are risk-taking and come up with disruptive solutions to festering challenges,” the minister said.

Nirmala Sitharaman further said, “We recognise the knowledge, skills and risk-taking capabilities of our youth. He is no longer the job seeker. He is the creator of jobs. Now we wish to create more opportunities and remove road-blocks from his path.”

Apoorv Ranjan Sharma, cofounder and managing director, 9Unicorns Fund said, “The proposal to set up an investment clearance cell that will provide end-to-end facilitation and support to entrepreneurs is a step in the right direction. Under this initiative, startup owners will receive pre-investment advisory, information on land banks, as well as a faster clearance on the state level.”

The move saw clear welcome by the Indian startup community. Saurabh Srivastava, chairman, Indian Angel Network said, “The FM has delivered a fantastic budget for startups. The measures announced on ESOPs, taxation and seed fund will infuse tremendous energy in the ecosystem. The clear message on no-undue harassment will provide renewed confidence to entrepreneurs to create new innovative startups which create jobs and wealth in India and strive to take over the world.”

Last year, Sitharaman had announced that Section 56(2)(viib) of the Income Tax Act 1961 would not be applicable to the startups registered under DPIIT. The minister had said that the government will set up a dedicated cell under a member of Central Board of Direct Taxes (CBDT) for addressing problems of startups. Any startup with any income tax issues can approach the cell for a quick resolution.

This was formalised by CBDT in August 2019. Deepesh Agarwal, CEO and cofounder, MoveInSync said, “The setting up of an investment clearance cell, in particular, will be a great step forward to promote entrepreneurship in India.”

Further, serial entrepreneur Kunal Shah, founder and CEO of CRED said that a single investment clearance cell is a step forward in bringing consistency and clarity for entrepreneurs and investors. “Its implementation will take us closer to developed countries where entrepreneurs can start businesses in one working day,” Shah added.

Further, Sanil Jain, cofounder, CupShup said, “2019 was not what we can call a good economic growth year but this budget has definitely brought some relief to startups. The implementation of the Investment Advisory Cell will aid new startups.”