The meeting was attended by representatives from Apple, Uber, Paytm, Reliance Jio Infocomm, IIM and ISB, MAIT and Nasscom, others 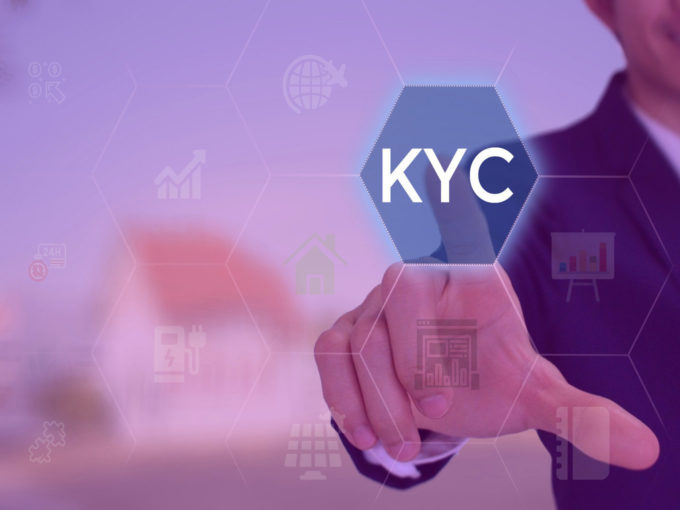 In a pre-budget consultation meeting on Monday (December 16) with finance minister Nirmala Sitharaman, fintech players demanded a reduction of Goods and Services Tax (GST) on term insurance and the streamlining of KYC norms for better financial inclusion.

The meeting was attended by representatives from Apple, Uber, Paytm, Wipro, Reliance Jio Infocomm, IIM and ISB, and associations including MAIT and Nasscom.

Sitharaman has started holding pre-budget consultations with stakeholder groups from across sectors since Monday, in a run-up to the Union Budget 2020, which is likely to be presented on February 1. The first set of discussions were held with representatives of the ‘new economy’ including startups, fintech and digital industries. The aim of the meeting is to work towards using big data technology for improving the forecasting of economic, financial and climatic phenomena by analysing large data sets.

“Incentives package for global value chains in production – so as to bring India at par with the likes of Vietnam – were also brought to (the ministry’s) notice,” an ET report said quoting an unidentified source.

Companies such as Uber have asked for removal of the 1% deduction in tax on payments to suppliers under the GST regime. Demands were also made for allowing setoff through input tax credit (ITC) of the 5% GST levied on transport companies, added the report.

Other issues such as using big data for SME technology, public governance and tax sops to startups were also discussed. There were also suggestions on the need for incentives for setting up of data centres and fiscal incentives for data localisation.

The meeting also touched on other issues such as incentives for pushing digital penetration, credit guarantee and tax exemption to startups, rationalisation of minimum alternate tax rate, and setting up an agency to look into crossborder financial crimes.

Additionally, the general public can also post their recommendations through the MyGov app. The discussions are basically aimed at triggering economic revival, which is likely to be the key focus for the Union Budget 2020.