Sitharaman focused on the use of big data for SMEs 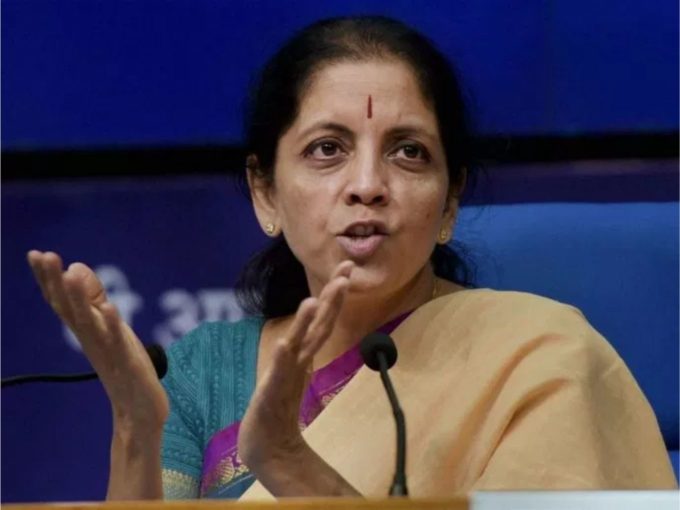 Finance Minister Nirmala Sitharaman, on Monday (December 16), started the government’s pre-budget consultations with different stakeholder groups on economic revival in New Delhi. Her first meeting, which comes on the heels of the upcoming General Budget 2020-21, was with stakeholder groups including experts from the digital economy, fintech and startup community.

During her discussion, Sitharaman focused on areas such as the use of new-age technology, including big data for small and medium enterprises (SME) sector and unleashing its power for public governance as well.

Other topics that were discussed in the meeting were the country’s digital infrastructure and role of government, regulation of digital economy especially in privacy, financial regulation, infrastructure gaps for digital India, taxation issues, among others.

Moreover, the government also noted suggestions from the representatives of the digital economy, fintech and startups on how India can leverage big data. Other concerns which were put forward by the community members included financial incentives for data localisation, incentives for pushing digital penetration in rural areas, among others.

With this meeting, the government have aimed to discuss matters of ease of doing business for startups and regulatory and financing gaps hindering their sustainable growth. Notably, many speakers from the startup community suggested giving tax sops to startups and requested the government to nurture them in the country.

Will Budget 2020 Change Fortunes For India?

With this discussion, Sitharaman started its pre-budget consultations with stakeholder groups from across sectors. The Union Budget 2020-21 is likely to be presented on February 1, 2019.

The discussions are aimed at triggering economic revival, which is likely to be the key focus for the Union Budget 2020. Over the next few days, the finance minister will also meet stakeholder groups from startups, fintech and digital, financial sector, capital markets, industry, services and trade, agriculture and agro-processing, social sector, water and sanitation, trade union and labour organisations, industrialists, infrastructure, energy and economists to seek inputs for reviving the country’s dipping economy.

While India’s gross domestic product slipped to 4.5% in the second quarter (July-September) of the year 2019-20, a fall of 0.5% compared to the last quarter. The GDP numbers have been seeing a decline for seven quarters now and meetings like these are expected to help the Finance Minister to prepare a future roadmap for making India economically healthier.