The finance minister also applauded the concept of the sharing economy 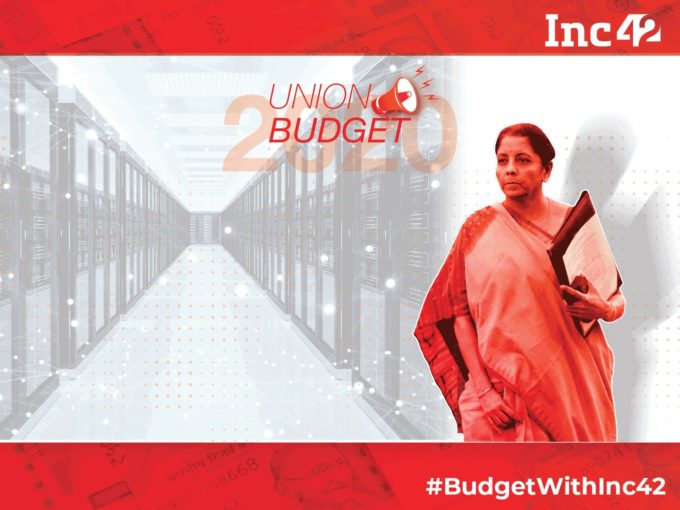 New-age technologies such as AI, IoT, blockchain, quantum computing, etc., are making almost everything simpler and faster, thus giving a boost to the economies around the world. And now to take a leap in these technologies, finance minister Nirmala Sitharaman, during the Union Budget 2020 announcement, said that the government will soon bring out a policy to enable the private sector to build data centre parks throughout the country.

According to Sitharaman, these data centres will enable Indian firms to skilfully incorporate data in every step of their value chains. Citing that ‘data is the new oil’ is now a cliché, Sitharaman asserted the fact that data analytics, fintech and Internet of Things (IoT) are “changing the way we deal with our lives.”

Although the government is keen on creating data parks across the country, Shailesh Kumar, cofounder Zoho Corp, believes that there are certain challenges which need to be solved before proceeding ahead towards this programme.

“Real estate, power, and WAN connectivity are the primary cost factors in a data centre. In India, there are challenges on all three fronts due to skyrocketing real estate values, poor WAN connectivity, and limited energy resources,” he had said previously.

During her budget speech, the finance minister also applauded the concept of the sharing economy. “India has already embraced new paradigms such as the sharing economy with aggregator platforms displacing conventional businesses,” Sitharaman added.

According to market intelligence firm Arizton, the data centre market in India is expected to reach approximately $4 Bn in revenue by 2024, growing at a compound annual growth rate (CAGR) of around 9% between 2018 and 2024.

In response to this announcement, Abhishek Kothari, cofounder at FlexiLoans, said that if the government successfully implements data parks in the country, it will help to create a digital connected India. “The proof is always in the execution,” he added.