“India will be the third-biggest and pioneering nation in quantum technology,” Sitharaman added 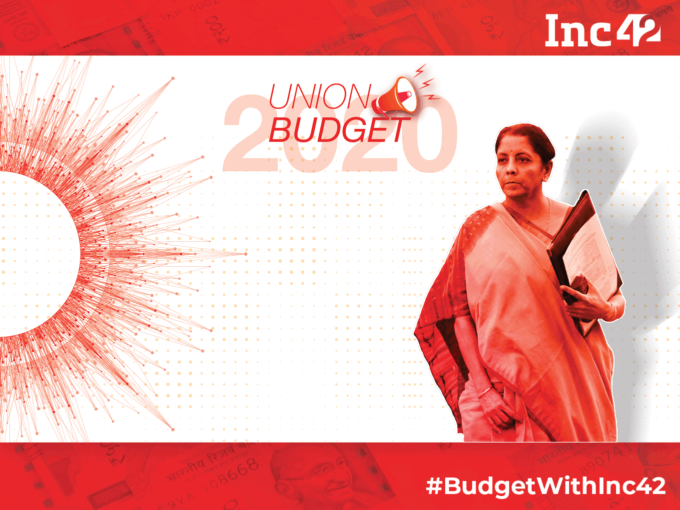 Supporting the growing adoption of new-age technologies with the increasing adoption, the union minister of finance Nirmala Sitharaman outlined plans to invest in quantum computing technologies in the Union Budget 2020 today (February 1).

The minister said that quantum technology is opening up new frontiers in computing, communications, and cybersecurity with wide-spread applications. “It is expected that lots of commercial applications would emerge from theoretical constructs which are developing in this area,” she said.

Hence, the minister has proposed to provide an outlay of INR 8000 Cr ($1.1 Bn) over a period of five years for the National Mission on Quantum Technologies and Applications.

“India will be the third-biggest and pioneering nation if we are able to break into quantum and other computing technologies,” Sitharaman added.

Inc42 in its analysis has noted that though there have been comprehensive databases available for clinical analysis, such a step from the government will further help localise the data and make it more contextual and effective for the concerned stakeholders.

Abhishek Kothari, cofounder at FlexiLoans.com said, “It is good to see technology find a significant mention in the budget. If done correctly, setting up Data Centre Parks, Fibre to home and investments in quantum computing, have the ability to create a digital connected India. The proof is always in the execution.”

Shrenik Gandhi, cofounder and CEO, White Rivers Media said that data and digital occupied the centrepiece of the budget. “The fact that we moved beyond jargon war and marching towards embracing digital technology is a very strong positive move. New-age technologies, keeping data and digital at the heart of it shall lead to big reforms. Focus on IoT, Data Parks, AI shall make India a strong contender amongst the top digital economies, globally,” he added.

The essential features that contribute to quantum computing technologies are superposition, entanglement, squeezing and tunnelling of quantum states. Practical applications are expected to appear first in sensing and metrology, then in communications and simulations, then as feedback to foundations of quantum theory, and ultimately in quantum computing.

To build up the field of quantum computing technologies from this stage, even in carefully selected areas, is a significant challenge. Hence, the government’s push with outlay towards the industry is expected to create a new wave of new-age technology-led revolution.