Fund will focus on fintech, healthtech, robotics, gaming, digital content startups among others 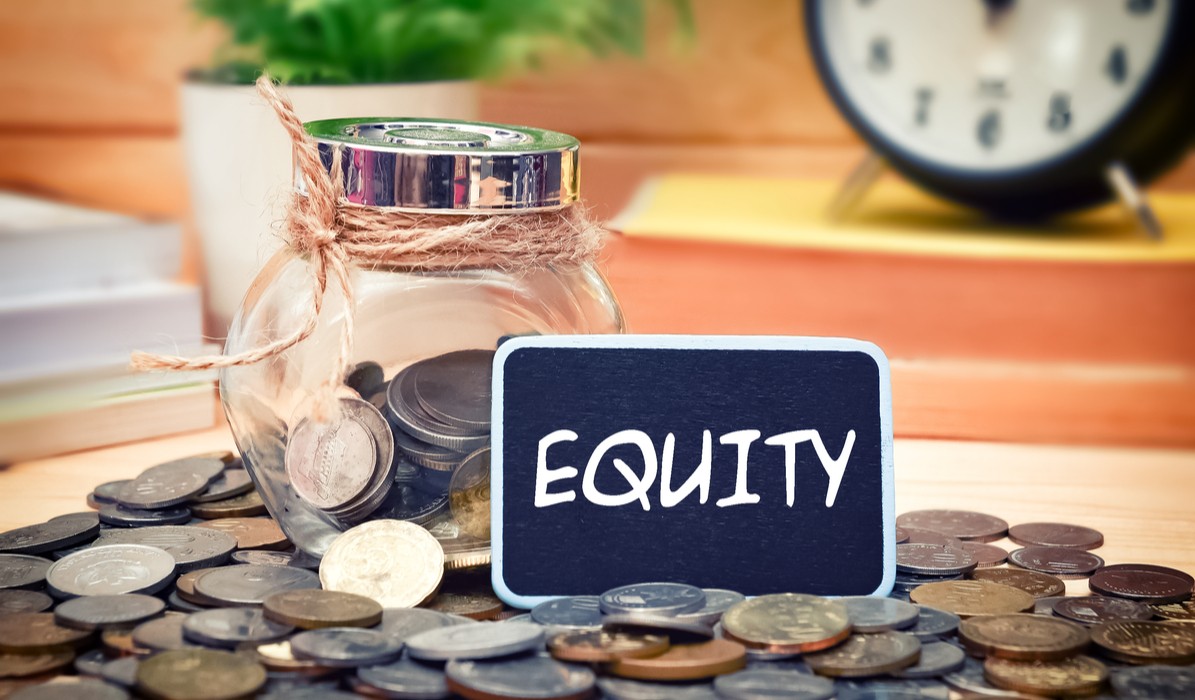 Mumbai-based venture fund Unicorn India Ventures has announced the launch of its second equity fund worth INR 400 Cr. The early stage venture fund will focus on investments in Pre Series A and Series A  rounds across sectors such as SaaS, fintech, healthtech, robotics, gaming and digital content.

Unicorn India Ventures will be raising capital for Fund II from institutional and large family offices in India and overseas and deploying it by the end of 2019. The fund is also expected to reach the first close of INR 150 Cr by the end of 2019.

According to Unicorn India, its investment philosophy would be to enter at an early stage with an average investment size of INR 3-5 Cr. and follow on with Series A and B rounds. The investment size could go up to INR 10-30 Cr in the follow-on rounds, the firm said.

Bhaskar Majumdar, Managing Partner, Unicorn India Ventures said the company is using insights from matured economies to identify the right investment opportunities, such as the rise of neo-banking in the fintech space in the UK. “That is how when Open Bank came to us, we were aware of the emerging business model and were ready to invest. This gives us a boost and a belief that we have a knack to spot a potential winner in the early days.”

Unicorn India was started in 2015 by Anil Joshi and Bhaskar Majumdar. According to Joshi, it has invested in a variety of startups ranging from consumer internet to on demand to media tech. Around late 2017, the fund actively started scouting for investment opportunities in more tech-heavy sectors such as AI, robotics, IoT, 3D cybersecurity and fintech, he added. The fund’s average ticket size for the first fund investments varied between $250K to $2 Mn.