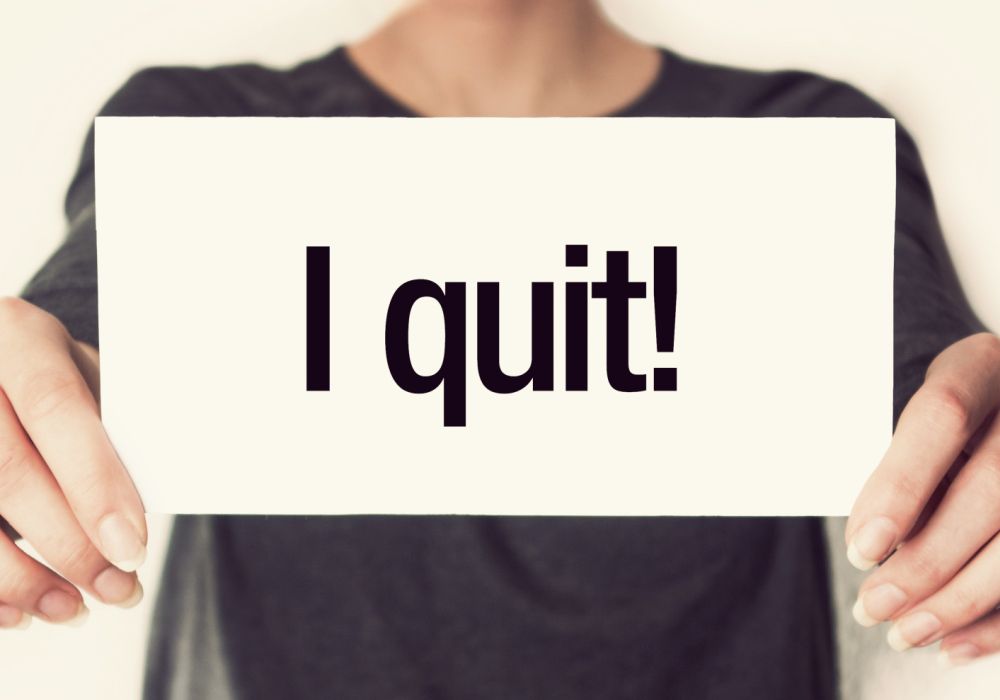 As Snapdeal navigates through the challenges of surviving as an independent entity, its ecommerce SaaS solutions arm Unicommerce has run into a major setback. The company’s four founders have stepped down just two years after being acquired by Snapdeal’s parent company Jasper Infotech.

The development comes at a time when Snapdeal has moved away from the merger with Flipkart.

As per the original agreement between Snapdeal and Unicommerce, founders Ankit Pruthi, Karun Singla, Vibhu Garg and Manish Gupta were required to stay in their roles for a minimum of two years following the acquisition. Post that, they were free to move on to different ventures.

Commenting on the development, Unicommmerce co-founder and former CEO Ankit Pruthi told ET, “As part of the sale transaction in April 2015, it was mutually agreed that we would continue to work at Unicommerce for another two years and steer the company to further growth. In August 2017, this period comes to a successful close and we are happy to note that Unicommerce has grown and become a dominant force in the ecommerce space.”

According to sources, Kapil Makhija and Ankit Khandelwal have been named as the new CEO and COO of Unicommerce, respectively. Makhija previously served as the Head of Strategy and Operations in Unicommerce, while Khandelwal worked as the Vice President.

The SaaS-based ecommerce management software and fulfillment solutions provider was acquired by Snapdeal for an undisclosed amount in March 2015.

Unicommerce was launched in 2012 by three classmates from IIT Delhi, Ankit Pruthi, Karun Singla and Vibhu Garg. Later in 2013, Manish Gupta joined the venture as the fourth co-founder. Unicommerce enables ecommerce merchants of all sizes to sell more by making it easy for them to manage their sales at multiple marketplaces and carts.

It’s flagship product, i.e. Uniware manages the complete order fulfillment lifecycle by providing updates and by automating everything from order placement by the customer till the time they receive their order. Its services have been used by a couple of ecommerce companies in the country including Myntra, Snapdeal, Jabong, Groupon among others.

Unicommerce’s clientele also includes such names as Ritu Kumar, Puma and Raymond. At present, the company processes over 100 Mn orders every year. As stated by sources, the SaaS solutions company recently hit profitability, reporting an all-time-high EBITDA margin of 20%-25% in the April-June quarter of FY18. The startup is currently looking to extend its operations to markets in the Middle East.

In April 2016, Paytm and Unicommerce were reportedly embroiled in a tussle over confidential business data. At the time, Paytm filed a lawsuit against Snapdeal-owned Unicommerce for accessing confidential data on its (Paytm) ecommerce platform via the sellers on this platform.

Soon afterward, the Delhi High Court issued a stay order preventing Unicommerce from using any data or information derived from the sellers of Paytm.

Before getting acquired by Snapdeal parent Jasper Infotech in a cash-and-stock transaction, Unicommerce raised $10 Mn in Tiger Global in November 2014. But, with the news of the acquisition, which came in a month later, there were also rumors that the Delhi-based SaaS solutions startup returned the funding that it had raised earlier from Tiger.

In 2013, the ecommerce SaaS solutions platform had raised an undisclosed amount of funding from Nexus Venture Partners. Snapdeal co-founders Kunal Bahl and Rohit Bansal are also angel investors in the startup.

What Does The Unicommerce Founders Exit Mean For Snapdeal?

The founders’ exit from Unicommerce comes less than a month after Flipkart-Snapdeal merger talks fell through, despite investor SoftBank’s unrelenting efforts to make it happen. After months of negotiations, the merger talks were called off as both Snapdeal founders, Kunal Bahl and Rohit Bansal, as well as early-stage investor Nexus Venture Partner and minority shareholders like PremjiInvest, had expressed reservations about the proposed deal.

Now that Snapdeal is trying to chart a new existence as an independent entity, selling both Unicommerce and in-house logistics arm Vulcan Express could be what saves the cash-strapped ecommerce startup.

In the last week of July, Jasper Infotech sold its digital wallet business FreeCharge to Axis Bank for $60 Mn. FreeCharge currently claims to have a user base of about 50 Mn customers which will now be accessible to Axis Bank. Apart from this, the 200-member team of FreeCharge will join Axis Bank as employees. However, the country’s third-largest private sector bank will be running FreeCharge as a separate entity.

On the other hand, the fate of Vulcan Express and Unicommerce remain undecided. In the past few months, Vulcan Express has reportedly held talks with a number of buyers, including Chennai-based TVS Logistics Services, PE firm Peepul Capital and supply chain firm Gati.

Although profitable, Unicommerce’s future currently hangs in the balance. According to industry experts, a sale is the most-likely scenario. If newly-appointed CEO Makhija’s words are to believed, the SaaS solutions company isn’t currently involved in any sale talks.

He clarified, “We have had a profitable first quarter and the Unicommerce platform is now used for nearly 20% of the ecommerce transactions in the country. While we continue to see healthy growth in India, we are also exploring select overseas markets where sellers have expressed interest in adopting the Unicommerce technology solutions.”

Now that the founders have exited the firm, it will likely get more difficult for Saas solutions arm Unicommerce to continue as a Snapdeal subsidiary. Especially, at a time when the company owned by Jasper Infotech is struggling to remain afloat as an independent entity.