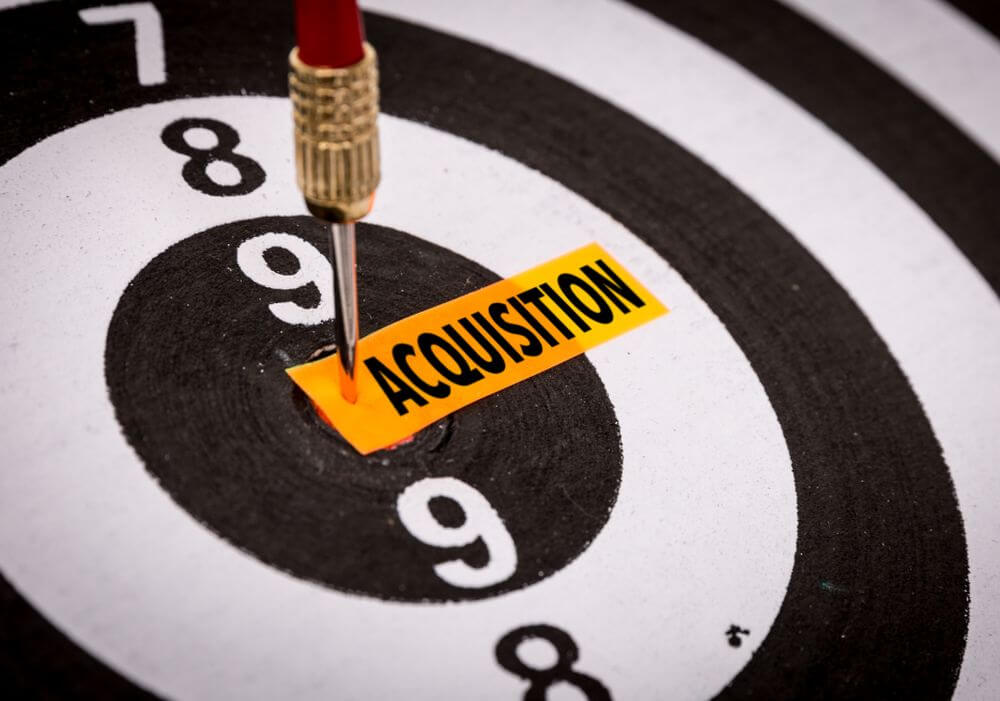 Jasper Infotech, the parent entity of ecommerce company Snapdeal, has reportedly initiated discussions to sell SaaS solutions startup Unicommerce eSolutions. The development comes just days after one of its other subsidiaries, logistics player Vulcan Express, was acquired by Kishore Biyani led Future Group in an all-cash deal valued at $5.5 Mn.

As per sources, Jasper Infotech is currently in talks with prospective buyers, including global ecommerce behemoth Amazon and California-headquartered business and financial software company Intuit.

The development, according to people in the know, will be the Snapdeal owner’s last major asset sale, geared towards raising some much-needed cash. Although the parties are currently in the early stages of discussion, it is believed that the deal could fetch anywhere between $23.6 Mn and $31.4 Mn (INR 150 Cr-INR 200 Cr).

Email queries sent to the communication teams of Snapdeal and Amazon did not elicit a response till the time of publication.

Unicommerce enables ecommerce merchants of all sizes to sell more by making it easy for them to manage their sales at multiple marketplaces and carts. It also offers multichannel warehouse management solutions to clients.

At a time when Seattle-headquartered ecommerce giant Amazon is looking to outrun Flipkart in India, the acquisition of Unicommerce will most likely help bolster its back-end infrastructure.

The SaaS startup’s solutions, on the other hand, are directly in line with Intuit’s offerings, which includes accounting, tax preparation and related financial software services intended for small and medium businesses, accountants as well as individuals.

Unicommerce: An Overview Of Its Growth Story

Unicommerce was launched in 2012 by three classmates from IIT Delhi, Ankit Pruthi, Karun Singla and Vibhu Garg. Later in 2013, Manish Gupta joined the venture as the fourth co-founder. The SaaS solutions provider was acquired by Snapdeal parent Jasper Infotech in 2015, as part of an estimated $40 Mn cash-and-stock deal.

The company’s flagship product, i.e. Uniware manages the complete order fulfillment lifecycle by providing updates and by automating everything from order placement by the customer till the time they receive their order. Its services have been used by a couple of ecommerce companies in the country including Myntra, Snapdeal, Jabong, Groupon among others.

Unicommerce’s clientele also includes such names as Ritu Kumar, Puma and Raymond. At present, the company processes over 100 Mn orders every year and claims to have over 10,000 sellers on its platform.

As stated by sources, the SaaS solutions company hit profitability last year, reporting an all-time-high EBITDA margin of 20%-25% in the April-June quarter of FY18. At present, it is currently looking to extend its operations to markets in the Middle East.

Before getting acquired by Snapdeal parent Jasper Infotech in a cash-and-stock transaction, Unicommerce raised $10 Mn in Tiger Global in November 2014. But, with the news of the acquisition, which came in a month later, there were also rumors that the Delhi-based SaaS solutions startup returned the funding that it had raised earlier from Tiger.

In 2013, the ecommerce SaaS solutions platform had raised an undisclosed amount of funding from Nexus Venture Partners. Snapdeal co-founders Kunal Bahl and Rohit Bansal are also angel investors in the startup.

Like its owner Snapdeal, Unicommerce’s slate has not always been pristine. In April 2016, Paytm and Unicommerce were reportedly embroiled in a tussle over confidential business data. At the time, Paytm filed a lawsuit against Snapdeal-owned Unicommerce for accessing confidential data on its (Paytm) ecommerce platform via the sellers on this platform.

At the time, Unicommerce was used by many sellers on Paytm’s platform for order management and inventory across multiple marketplaces and carts. In its complaint, Paytm also alleged that Unicommerce was using its logo and name without any authorisation.

Within a week, Delhi High Court reportedly put a stay order on Unicommerce from using any data or information derived from the sellers of Paytm. The court had also ordered Unicommerce to pull down its YouTube advertisement and/or modify it to remove the Paytm logo.

At that time, the Unicommerce spokesperson had also stated that Paytm’s plea for an injunction against the use of its logo wasn’t granted since Unicommerce confirmed in court that it had discontinued the use of the Paytm logo since December 2015. It agreed to be bound by its current practice and not use the same in the future as well.

After nearly 18 months of lull, Paytm reportedly withdrew its lawsuit against Unicommerce, only to reopen it two weeks later. As stated by COO Amit Sinha at the time, the case was being transferred to the purview of Paytm Mall, since Paytm was no longer in the business of ecommerce.

True to its words, Paytm Mall announced plans to take legal action against the technology solutions arm of Snapdeal for alleged data misuse. In the aftermath, Paytm Mall also warned sellers on its platform about availing services provided by Unicommerce, which could result in either termination of the contract or even legal action.

Too Many Skeletons In Unicommerce’s Closet

Most recently, in August 2017, Unicommerce once again attracted negative attention when its four founders stepped down just two years after being acquired by Snapdeal’s parent company Jasper Infotech. At the time, the company claimed that it was part of the original agreement between Snapdeal and Unicommerce.

As per the original deal, founders Ankit Pruthi, Karun Singla, Vibhu Garg and Manish Gupta were required to stay in their roles for a minimum of two years following the acquisition. Post that, they were free to move on to different ventures.

When the report first surfaced, however, Unicommerce’s newly-appointed CEO Kapil Makhija claimed that the company was not involved in any sale talks.

Interestingly, The founders’ exit from Unicommerce came less than a month after Flipkart-Snapdeal merger talks fell through, despite investor SoftBank’s unrelenting efforts to make it happen.

It also followed Snapdeal’s rather hasty sale of digital wallet FreeCharge to Axis Bank for $60 Mn, as Snapdeal was trying to chart a new existence as an independent entity. It should  be noted, therefore, that the new buyer will likely be incurring Unicommerce’s baggage, be it the legal battle with Paytm or its beleagured past as a Snapdeal subsidiary.

Looking back,  however, the founders’ untimely exit from the venture was probably the strongest indication of owner Jasper Infotech’s intentions to offload Unicommerce. If the deal goes through, the sale could offer cash-strapped Snapdeal some relief, while also securing Unicommerce’s future.