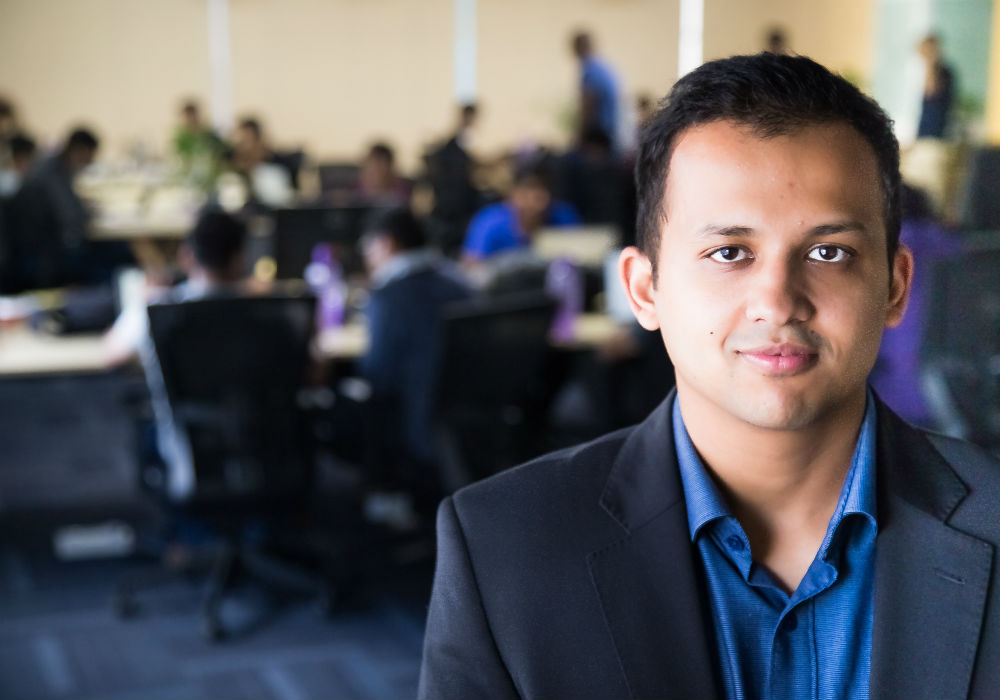 Kris Gopalakrishnan, Infosys co-founder, also invested in the round.

Founded in 2011 by Pavan Sondur and Prashant Kumar, Unbxd plans to invest in its artificial intelligence (AI)-powered platform that enables online retailers to capture the 15%-40% in revenue that is lost due to a poor product discovery experience.

“Traditional rules-based ecommerce technology is hard for retailers to manage while also delivering a poor experience for their shoppers. With a better AI solution in place, retailers are more competitive because shoppers can more easily buy what they seek,” said Pavan Sondur, co-founder & CEO of Unbxd.

The funds raised will further be utilised towards enhancing Unbxd’s proprietary Intelligence Engine which captures and processes more than 50 shopper data signals. These will be used to power personalised search, navigation and product recommendations on ecommerce sites.

As per the company, it registers a footfall of more than 1.5 Bn shopper interactions a month. Some of its clients include Ashley HomeStore, Express, FreshDirect, Rue21 and ibSupply. The company powers 120+ US online retailers.

The company’s revenue grew 400% in the past year and it strengthened its Internet Retailer 500 customer base by adding leading retailers including Ashley HomeStore, Express and FreshDirect.

“Unbxd has a great product/market fit, and now is the right time to accelerate its go-to-market strategy. Ecommerce product discovery tools represent a multibillion-dollar opportunity globally and Unbxd is well-positioned to emerge as a leader in the space,” said Raj Dugar, Managing Partner, Eight Roads Ventures.

The AI-powered product discovery platform for ecommerce further plans to open new offices, to be closer to its customers in Chicago and New York. Unbxd raised its Series B funding round in May last year. The round was led by Nirvana Venture Advisors,  IDG Ventures, Inventus Capital, and Indian Angel Network. Prior to that, it had raised seed funding from Indian Angel Network and $2 Mn Series A round from Inventus Capital and IDG Venture Partners in October 2013.