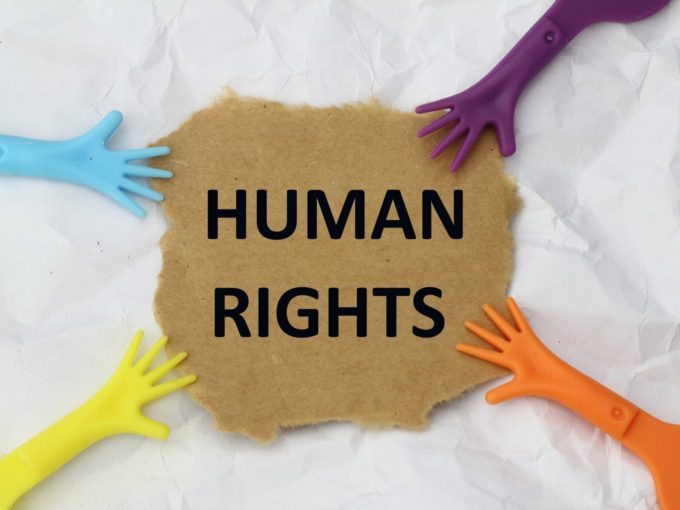 The United Nations Special Rapporteurs have written to the Government of India expressing concerns about the newly notified IT Rules, 2021, and asked it carry out a detailed review, and consult with all relevant stakeholders.

Appointed by the Human Rights Council of the UN, these rapporteurs or mandate-holders act independently of governments and play an important role in monitoring sovereign nations and democratically elected governments and policies.  In a communication sent to the government on June 11, these rapporteurs expressed “serious concerns” with certain parts of the legislation, and said that “due diligence obligations” placed on intermediaries may lead to “infringement of a wide range of human rights”.

The new intermediary rules or IT rules impact the way users interact with social media platforms and raise the compliance burden on those companies. Apart from them, OTT video streaming and digital publishers are also expected to comply with the new IT laws. Non-compliance with the new law means that any platform will no longer hold the intermediary status, and hence those companies can be tried under various legal provisions of the IT Act.

The communication states that the Article 19 of the International Covenant On Civil And Political Rights (ICCPR) protects the rights of everyone to freedom of opinion without interference. It states that the terms used in the IT rules are overly broad and lack clear definitions which may lead to arbitrary application of the rules.

“We express serious concern about the obligations on companies to monitor and rapidly remove user generated content, which we fear is likely to undermine the right to freedom of expression,” stated the letter.

However, Twitter hasn’t complied with many requirements under the new law. For instance, it had declined multiple requests from the government of India to take down tweets and deactivate user accounts. The spokespersons were also questioned on what criteria Twitter uses to tag tweets as “manipulated” media. Twitter representatives responded that “whatever we think is not good for society, we tag them”. On Friday, a parliamentary IT committee informed Twitter that it needs to abide by the law of the land.

The UN letter states that intermediaries may over-comply with takedown requests to limit their own liability. It states that the rules may provide authorities with the power to censor journalists who report on human rights violations.

“The severity of envisaged penalties incentivises the restriction of content and is likely to have a chilling effect on the freedom of expression,” it stated.

In response to the letter, the Indian government told the UN that the IT rules are “designed to empower ordinary users of social media” and that the government had held broad consultations with civil society and other stakeholders in 2018. It also said that the “traceability of first originator” seeks “only limited information”. “Only when a message already in public circulation is giving rise to violence, impinging on the unity and integrity of India, depicting a woman in a bad light, or sexual abuse of a child and when no other intrusive options are working, only then the significant social media intermediary will be required to disclose as to who started the message,” the government wrote in its response.