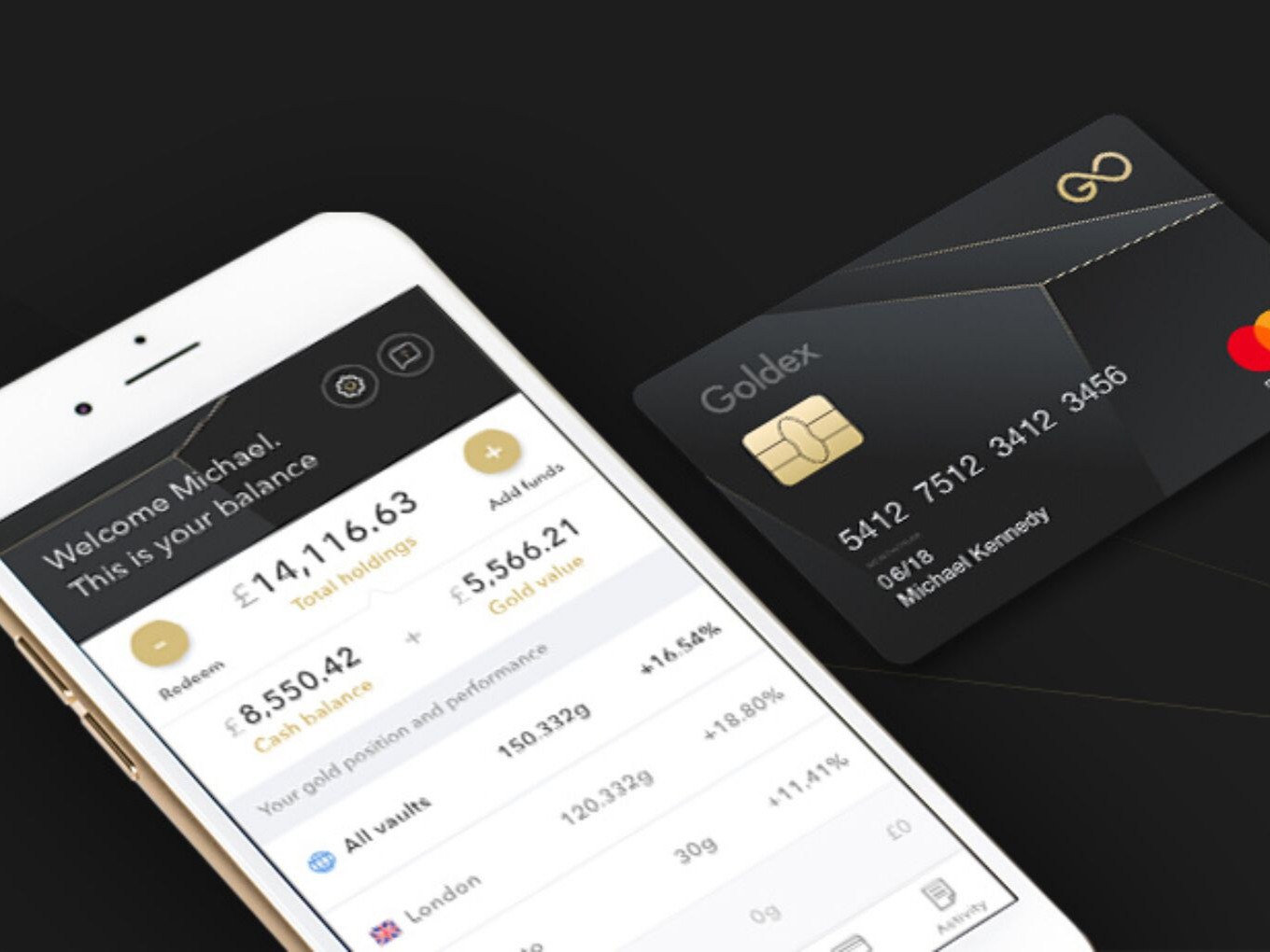 Goldex enables retail and institutional clients to buy and sell physical gold through algorithms for price discovery and aligning prices across dealers. Earlier, the company had raised a seed round of £1.2 Mn led by Acies Ventures.

Gold has been a popular mode of investments in India, leading major fintech players such as PhonePe, Paytm and Google Pay to enter the gold investments space.

In April 2017, online payment unicorn Paytm had announced its partnership with MMTC-PAMP and launched its Digital Gold service. This enabled its users to buy gold online and store it in MMTC-PAMP’s vault for free. The services also allow the Paytm users to get their accumulated gold delivered at their doorstep in the form of minted coins.

Following this, in December 2017, Flipkart-owned Phone also forged a partnership with SafeGold and launched its digital gold product. The service allows users to buy and sell certified 24-karat gold via the PhonePe app.

Later in March, Google Pay had also reportedly entered the Gold-backed investment plans for its users. The service named Google Pay Gold is allows users to buy, sell and invest in gold using the application.

Unicorn Ascension Fund is a UK-India fund started by Unicorn India and Ascension Ventures with an aim to support UK-based startups looking to enter the Indian market. Existing portfolio of the fund include Recruitment Smart, Supply Compass, Libryo, Welendus, iDefigo, and Moteefe.

The focus sectors for the fund include Internet of Things, Hardware, Security and surveillance applications, AI-driven software assistants in logistics, travel and hospitality, Fintech, Edtech , Healthtech, Agri-tech, ecommerce and Software as a Service.

Further, the fund is structured as an open-ended enterprise investment scheme fund and aims to raise up to £5 Mn, or about $6.28 Mn (INR 45.2 Cr), per year.

Earlier in July, Unicorn India had also announced its second equity fund worth INR 400 Cr, with a focus on investments in Pre Series A and Series A rounds.