The initiative comes under the UK-India Tech Partnership

It will encourage tech solutions to social, economic and environmental challenges in India 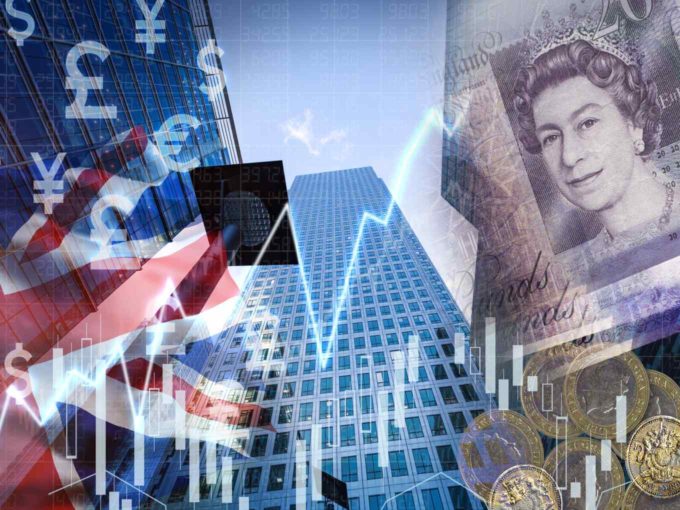 The UK government has launched a £4 Mn ‘Innovation Challenge Fund’ in India. The UK India fund is focussed on two major tech clusters including artificial intelligence and big data in Karnataka and future mobility in Maharashtra. The successful bidders will likely have international partners, including from the UK.

Launched on 27 January (Monday) at an event in Pune, the UK India fund will encourage industry and academia to collaborate and develop tech solutions to social, economic and environmental challenges in India.

Applicants will need to explain how their proposal will facilitate the development of partnerships between researchers, startups, scale-ups and small and medium enterprises, and NGOs, policymakers and practitioners in India and counterparts abroad. The fund primarily supports collaborative research into emerging technologies.

The initiative comes under the UK-India Tech Partnership, which was announced in April 2018, to bring together the best tech minds working in both countries to deliver high-skilled jobs and economic growth as well as to collectively tackle some of the world’s biggest challenges.

“At this event we make good on the instructions of the Indian and UK Prime Ministers to ‘bring together some of the best minds on tech’ to address the global challenges that affect us all, and realise the potential of innovation to drive growth for the benefit of everyone,” said Karen McLuskie, head of the UK-India tech partnership.

The partnership was agreed by the Indian and British Prime Ministers with a vision of unleashing the potential of emerging technologies to support innovation, growth, and jobs in both countries.

“The UK technology sector is a huge success story and its products have an incredible power to improve people’s lives. I am delighted to announce the launch of this important fund which shows the UK and India working together as a force for good to address the key challenges facing India today,” said Jan Thompson, British Deputy High Commissioner to India, in a statement.

He also added that the UK and India are leaders in the development and use of digital tech, and there is a huge amount both can learn from each other and big opportunities to join forces.

The UK has been India’s largest investor among the G20 and India, the third biggest investor in the UK. Last year, under the tech partnership, both countries also launched the Go Global programme. It was announced that as part of the programme, some of India’s most innovative and cutting-edge ‘tech for good’ startups will get a chance to take part in the new programme to improve their business skills and build links with the UK.