UK And India Collaboration: Go Global Programme, Designed in the UK–Made in India And More

UK And India Collaboration: Go Global Programme, Designed in the UK–Made in India And More

The UK has been India’s largest investor among the G20 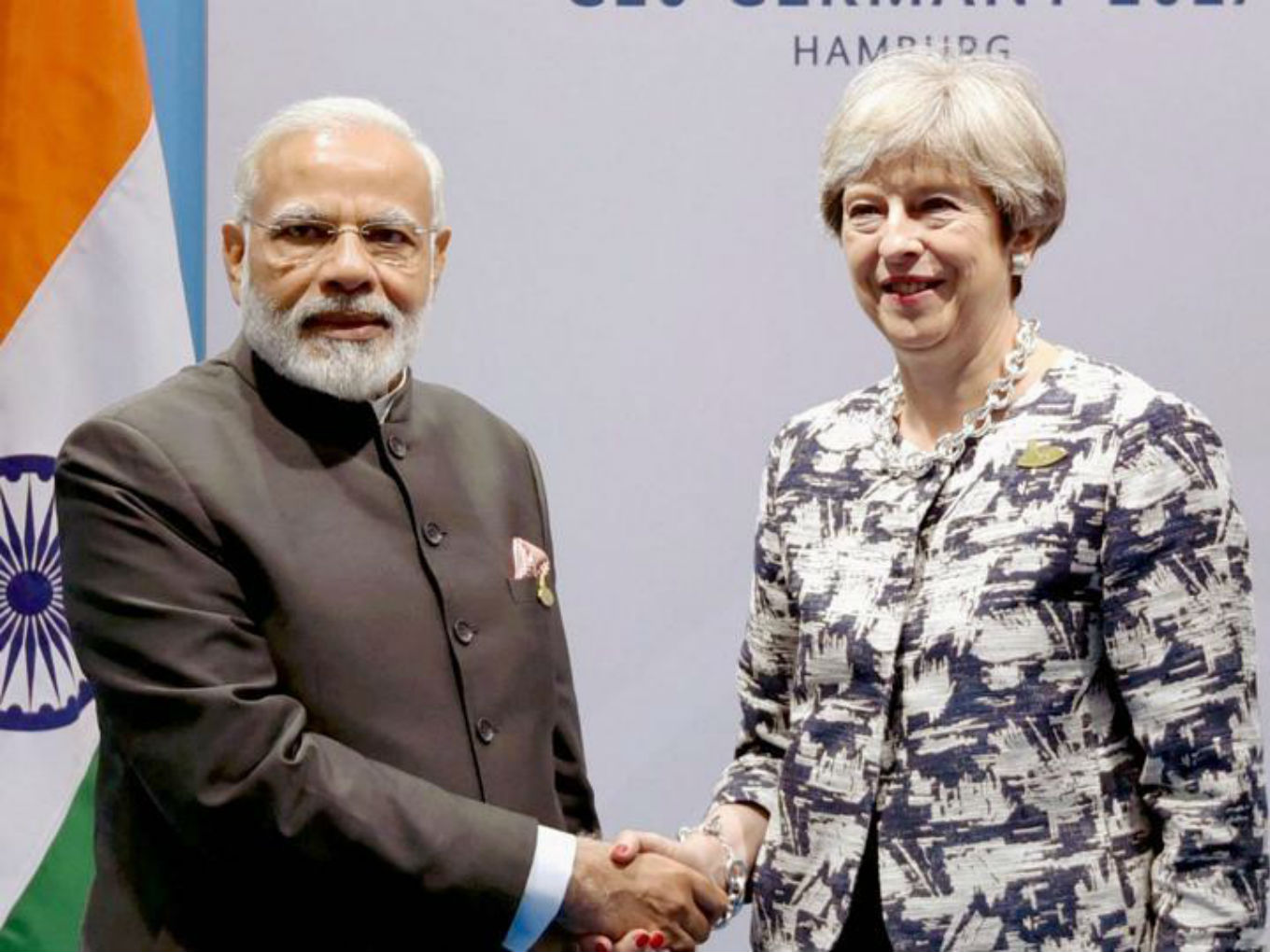 India and the UK’s business ties have gained new energy in the past few years. Both the countries have been working together extensively to promote and develop each other’s trade and economy. The UK has been India’s largest investor among the G20. India, too, is the third biggest investor in the UK.

This year, on India Day summit (July 16), the countries came together to identify and nurture this relationship further. The summit focused on financial services and technology. Among the attendees were UK Prime Minister Theresa May, UK Secretary of State for International Trade Liam Fox, and Indian Minister for Commerce Piyush Goyal discussing how to further strengthen the UK-India relationship.

The countries have now launched the Go Global programme as part of the ambitious UK-India Tech Partnership announced last year. As part of this programme, some of India’s most innovative and cutting-edge ‘tech for good’ startups will have the chance to take part in the new programme to improve their business skills, build links with the UK’s thriving digital sector and pave the way for future economic partnerships.

Digital Secretary Jeremy Wright said, “ Through the newly expanded Go Global programme we are giving Indian tech entrepreneurs focused on the development of tech for good the opportunity to hone their skills so they can compete on the global stage. This will also help to build connections for UK startups in new markets, highlight Britain as the place to develop new technology and pave the way for future economic partnerships.”

The successful Indian startups will be expected to act as Go Global champions and share the skills they have learned with other firms across India.

The UK’s Development Finance bank, CDC Group, has made 307 investments, valued at $1.7 Bn in India.

UK Prime Minister Theresa May said, “We are in the midst of an immensely productive period of economic relations between India and the UK. And I am immensely proud of the work I have done with Prime Minister Modi over the past three years both to strengthen the ties between our nations, and to make sure that very special relationship works for all our people. But I am nonetheless confident that the business links between our nations will continue to grow stronger and deeper, drawing us together and creating jobs and prosperity from Manipur to Manchester.”

Secretary of State Liam Fox and India’s commerce minister Piyush Goyal also opened the London Stock Exchange, which is now the world’s largest rupee-denominated Masala bond centre. The UK and India are committed to growing the bilateral trading relationship. India is already the UK’s 11th largest export market outside of the EU and accounts for £7.5 Bn of existing investment in the UK. Bilateral trade is valued at more than £20.2 Bn per year.

On the sidelines of the event, India and the UK also agreed to set up three new bilateral working groups to tackle barriers in specific sectors including food and drink, healthcare and data services.

Manufacturing in India, in a cost-competitive environment, could be the key for British companies to expand their footprints to other parts of the world. ‘Designed in the UK – Made in India’ can be the new focus area for this partnership, said Piyush Goyal, union minister for commerce and industry. Similarly, in the services sector, India can provide huge technical expertise to British companies, Goyal added.