The Complaint Has Been Lodged Against Qarth Co-Founder Abhinav Srivastava 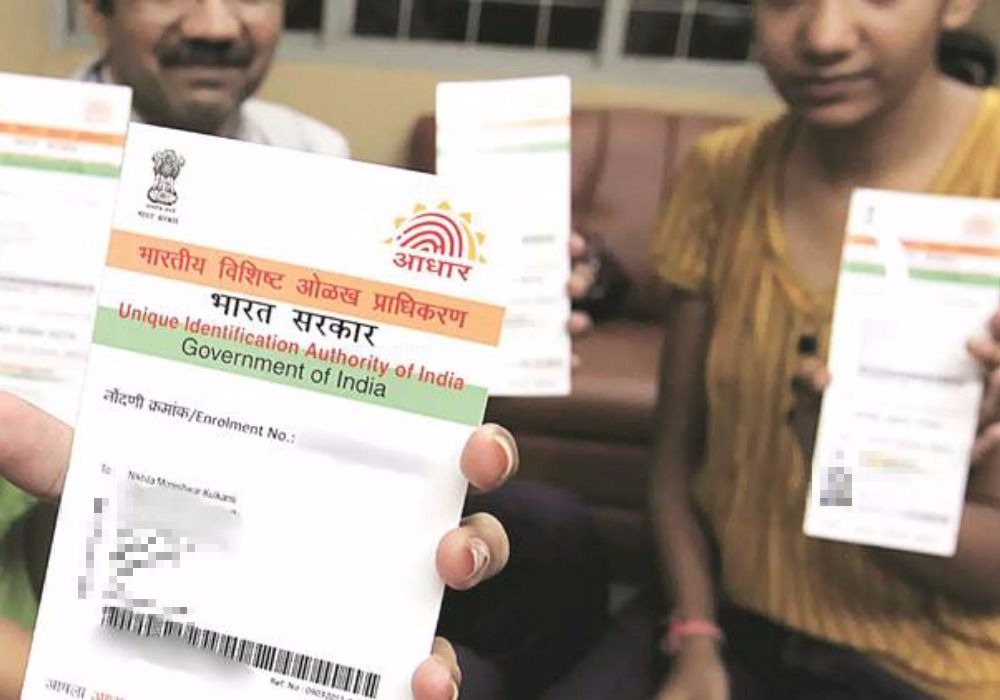 The Unique Identification Authority of India (UIDAI) has reportedly lodged an FIR with the Bengaluru police against mobile payments platform Qarth for allegedly misusing data accessed from the Aadhaar website.

According to The Hindu, the complaint has been filed against Qarth co-founder Abhinav Srivastava, incriminating him of tapping into the UIDAI database and giving out e-KYC details without permission.

Ashok Lenin, Deputy Director of UIDAI’s regional office at Bengaluru, told ET, “Qarth workers have developed an app and accessed details on the Aadhaar website without authentication and provided the same as e-KYC details. The accused has joined hands with miscreants in leaking Aadhaar information and illegally using the same.”

The data theft, Lenin added, took place between January 1, 2017 and July 26, 2017. The Bengaluru Police originally registered an FIR against Srivastava under Sections 37 and 38 of the Aadhaar Act 2016; Sections 65 and 66 of the IT Act of 2000; Sections 468 and 471 of the IPC for forgery, and Section 120 B on charges of conspiracy. As per reports, the complaint was later transferred to the jurisdiction of the cyber crime police.

Qarth: From 2012 To Getting Acquired By Ola

Founded in 2012 by Abhinav Srivastava and Prerit Srivastava, Qarth’s chief product was a mobile payments app called X-Pay, which is a multi-bank IMPS mobile payment application. The company had reportedly joined hands with 26 banks across the country to offer a mobile payments solution for anyone with an IMPS-enabled bank account across India.

Regarding the recent data theft complaint against Qarth, an Ola spokesperson stated, “Ola has neither commissioned nor is involved in any such activity. No such complaint has been brought to our notice.”

Abhinav, on the other hand, claims that the X-Pay app ceased operations in March last year, post the acquisition by Ola. He said, “We have never used Aadhaar for KYC. The app is no longer available and we don’t own the domain name Qarth. Moreover, I have not been informed about the FIR or any charges against me.”

Launched in August 2015, Ola Money offers a one-tap access to mobile payments for users looking to recharge their phone, data card, electricity and gas bills. The in-app wallet can also be used to pay at stores, for metro rides in Mumbai as well as send money to friends and family.

The app is currently available on the Windows, Android, and iOS store. With the help of Ola Money, commuters can book cabs and autos in over 85 cities around the country, including Bengaluru, Delhi, Chennai, Pune, Ahmedabad, Hyderabad, and Mumbai.

So far, the app has been installed on 1 Mn Android phones through Google Play. Apart from taking over Qarth in March 2016, Ola acquired a minority stake in its wallet partner Zipcash Card Services.

In recent times, the reputation of homegrown cab aggregator Ola has received repeated blows, as a result of drivers protests, driver scams, rising losses and friction with majority investor SoftBank. How far the latest UIDAI FIR will set Ola back in its competition against Uber, is something that remains to be seen.